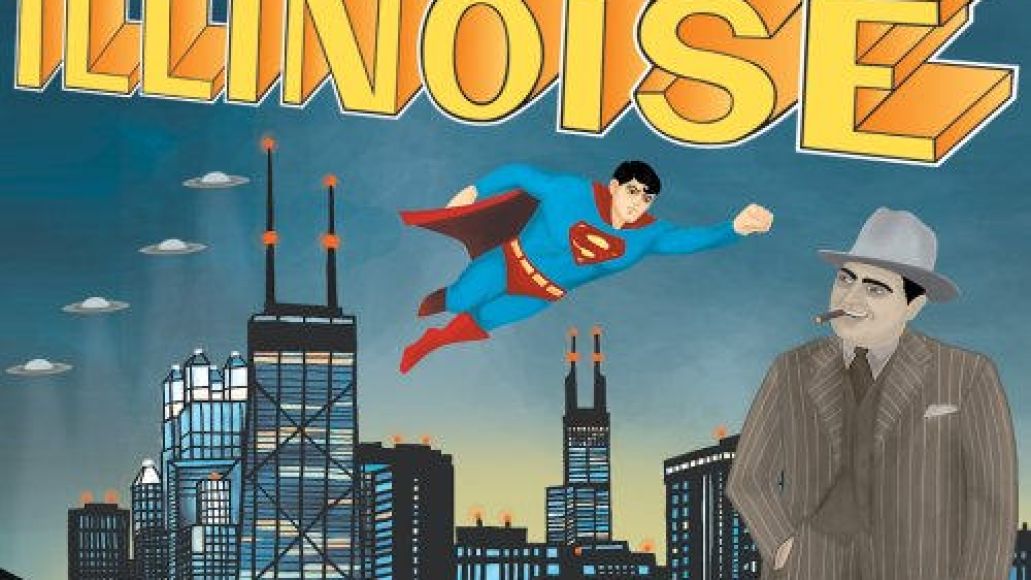 You could write an entire American History Masters’ Thesis on Sufjan Stevens’ 2006 milestone album Illinois (in fact I’m sure somebody out there already has), a rich tapestry of detailed stories, both historic and personal, pulled straight from the Land Of Lincoln. And while the World’s Columbian Expedition, the Superman-themed city of Metropolis, IL and the UFO sightings of Highland are all captivating in their own right, no subject on the album is as darkly interesting or disturbing as serial killer John Wayne Gacy, Jr.

In typical Sufjan fashion, the hushed, piano-laced acoustic track from the otherwise flourishing, near orchestrated album transcends its source information by blasting into metafiction at the song’s conclusion. What begins as a somewhat poetic account of the infamous murderer becomes a haunting reflection on the protagonist’s own soul, whoever he is. “And in my best behavior, I am really just like him. Look underneath the floorboards for the secrets I have hid.” However until that point, Stevens has done his biographical research, delicately tracing the killer’s roots from his childhood.

“His father was a drinker and his Mother cried in bed.”

As can be guessed, John Wayne Gacy Sr. was a violent alcoholic who often abused both Gacy and his siblings. No surprise there.

“Folding young John’s t-shirts when the swingset hit his head.”

Young Gacy was extremely close to his mother, and an ill-fated swingset accident did indeed occur when he was eleven. The backyard swing fiercely struck his forehead, forming a bloodcot in his brain that would not be diagnosed until years later.  The bloodclot resulted in a series of severe blackouts. Numerous psychiatrists believe that this could have affected his psyche, and ultimately, assisted in developing his murderous tendencies later on in life.

“The neighbors, they adored him for his humor and his conversation.”

Despite a year and half incarceration as an adult (reduced from an original ten year sentence for good behavior) for sexual assault and several accusations of disorderly conduct, Gacy was well liked by friends and neighbors who even went as far to elect him precinct captain of the Norwood Township street lighting committee.  He also became extremely involved in the local Democratic Party. Little if any information at all was known about his past at the time, most likely due to his relocation after imprisonment, including a beneficial estrangement from his wife and children from a previous marriage.

“Look underneath the house there, find the few living things rotting fast in their sleep of the dead.”

Gacy kept all of his victims in a four foot deep crawlspace under his home. They would stay there as long as possible before rigor mortis rendered the stench unbearable.

“Twenty-seven people, even more they were boys with their cars, summer jobs, oh my God”

Gacy’s reported murder count ranges from twenty-five to thirty-three. Officially, he was convicted of thirty-three murders with twenty-five bodies unidentified and eight bodies unclaimed. As the song says, they were all young men, some of them even employed by Gacy at one of his many local businesses.

“In a dark room on a bed, he kissed them all…he took off all their clothes for them.  He put a cloth to their lips”

Before sexually assaulting his victims, Gacy would usually stifle their screams and consciousness with a chloroform soaked rag.

We all know clowns are frightening as Hell. But some people still love ’em, and lots of people loved Pogo The Clown, Gacy’s grease-painted alias who hosted the neighborhood block parties he so often threw. I don’t care how funny or 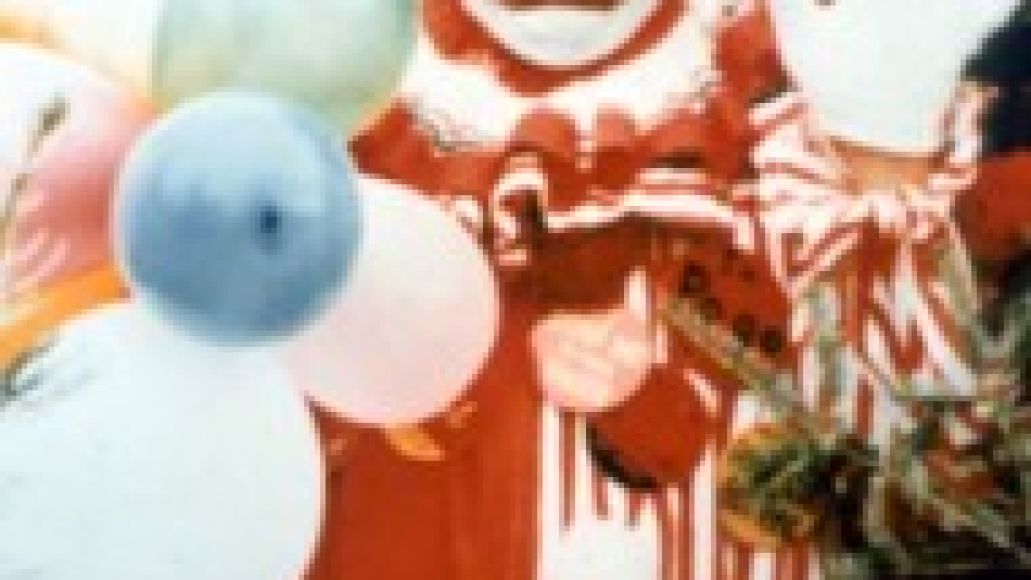 charismatic he was – the below image would throw up an immediate red flag to me if I was chowing down on brats and burgers at the 4th of July Gacy barbecue. His smile alone would be reason enough to notify the authorities.

Even more chilling and concrete than the song itself is the album artwork for Illinois. Standing right next to a contemplative cartoon rendition of Mr. Stevens himself is a skin crawl inducing Gacy, complete with white and red clown costume and death’s head balloons. The style of the artwork is similar to many of Gacy’s own paintings which he completed while on Death Row. If you can stomach looking at the warped serial killer artwork below long enough, hold the Illinois album jacket up to your computer screen to make comparisons.

Although oddly pretty in its haunting snow globe melody, “John Wayne Gacy” may not be the easiest or most enjoyable song to listen to from Illinois, simply due to its unsettling subject matter. But if you can get past the associations with real life atrocities, it’s the epitome of what makes Sufjan Stevens so talented; a complicated soft shoe of history, poetry, and dangerous self reflection. And to think this guy recorded a Christian album.