The year 1998 saw the release of many a great film, including Bulworth, Run Lola Run, Saving Private Ryan, and A Simple Plan to name a few. If you arrived at the theater before the movie started, you had one of your only shots at seeing trailers for upcoming films. If you refused to go to the theaters for some sick reason, you had only one other option. That other option is where I sneaked a peek at one of my favorite films, with one of the best soundtracks from the nineties, Rushmore.

This was before the dawn of YouTube. To watch the debut of a movie trailer, we were forced to tune into the E! Network’s Coming Attractions. Usually airing in the late afternoon, the show featured host Todd Newton hamming it up before granting us access to the upcoming indie and blockbuster films lined up for future release. After getting excited (or sadly underwhelmed) by the trailer, Newton would come back with such rich lines as, “Prepare to have your mind blown when Johnny Mnemonic, starring Keanu Reeves and Dina Meyer, hits theaters this summer!”

One afternoon, I saw a preview for a strange-looking film with a mustached Bill Murray, doing battle with a thick-glasses-wearing man-child over a classic rock song. I could have sworn I saw kids acting out scenes from the Vietnam War, but that couldn’t have been right. Of course, it was, and Rushmore saved Murray from ever having to do another Larger than Life, launched the career of Wes Anderson, and introduced us to the dry humor of Jason Schwartzman of the Coppola clan.

The film also gave birth to a great selection of older songs, interspersed between an original score by Devo’s Mark Mothersbaugh. The classic songs and whimsical music set the tone to the movie, and it’s hard to imagine the film without them. They weren’t high profile songs by current artists chosen by the studio’s sister music label. They were personal favorites of Anderson’s, and he seemed to take as much care in his selection of the tracks as he did in the dialogue, casting, and directing process. 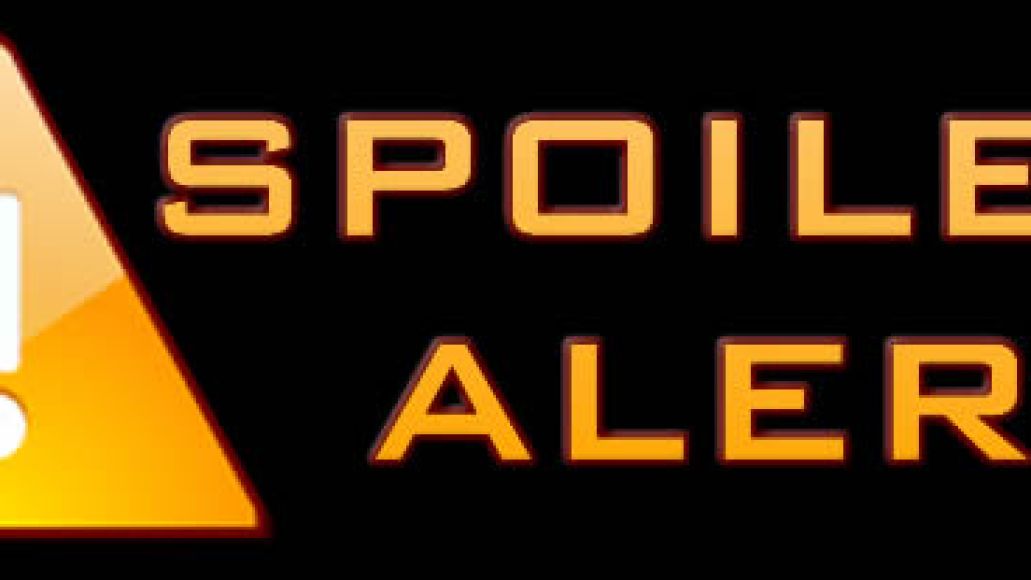 The opening credits, featuring Herman Blume’s (Murray) family portrait, are highlighted by the lightning-speed-string-plucking of Mothersbaugh in the main theme of the film (“The Hardest Geometry Problem in the World”). It’s a surreal score, and its music illustrates that the opening seen with young Max Fischer (Schwartzman) is a dream. He secretly yearns to be a scholar, as opposed to participating in too many extracurricular activities. The score reaches a fevered pitch as Max wakes up.

Mothersbaugh’s main theme is reprised throughout, with just enough differences here and there to set each track apart. The ominous keyboards and drums as Max’s friend, Dirk, discovers the affair of Blume and Ms. Cross (Olivia Williams) in “Friends Like You, Who Needs Friends”. At the film’s conclusion we are introduced to a hard-to-believe-yet-even-more-upbeat reprisal of the main theme during the credits in “Margaret Yang’s Theme”, representing the happy ending Herman Blume yearns for.

As for the songs themselves, they either clue us in on the psyche of the characters, or the action taking place across the screen. The titles speak for the scenes themselves in some cases; most notably The Creation’s ripping “Making Time” during a montage of Max’s school activities, and Paul Desmond’s “Take Ten” during a break in the action at a barbershop run by Max’s father. “Nothin’ in the World Can Stop Me Worryin’ ‘Bout That Girl”, the lone song by The Kinks represented in a film originally planned to be loaded with them, is played while a miserable Blume sits poolside at his kids’ birthday party. He witnesses his wife flirting, and the song tells the story of Blume’s life, mirroring his hapless expressions.


There are montages aplenty during Rushmore, a trademark of the Anderson filmography. The happier times are accentuated by pop songs, with “A Summer Song” taking place during the autumn as Max plans the construction of an aquarium for his unrequited love, teacher Ms. Cross. Cat Stevens’s “Here Comes My Baby” enters the fray after Blume is introduced to Ms. Cross, and the song is told from the point-of-view of both Max and a newly-smitten Blume. The classic John Lennon song, “Oh Yoko!” comes shortly after Max realizes the presence of Asian student Margaret Yang, and shows the world coming back together for everyone.

Before the happiness of “Oh Yoko!” comes the “You are forgiven” section of “A Quick One While He’s Away”. This track from The Who plays over the battle between a jealous Max and a depressed Blume, who had a “quick one” with Ms. Cross. The fallout from the sometimes-violent back-and-forth leads into the Rolling Stones’ “I am Waiting”. Left off the film’s retail soundtrack for licensing reasons, the song plays while the main characters are at their lowest, and is the only song in the background you can imagine for the montage.

The Rolling Stones – “I am Waiting”


Cat Stevens returns with “The Wind” during a kite flying session, a reflective song for the reflective moment of Max Fischer’s life. The ending of the film features The Faces’ “Ooh La La” as the main characters dance together in slow motion, and the curtain closes. “I wish that I knew what I know now, when I was younger” echoes the thoughts of Mr. Blume and Ms. Cross, but we are left optimistic about their future. 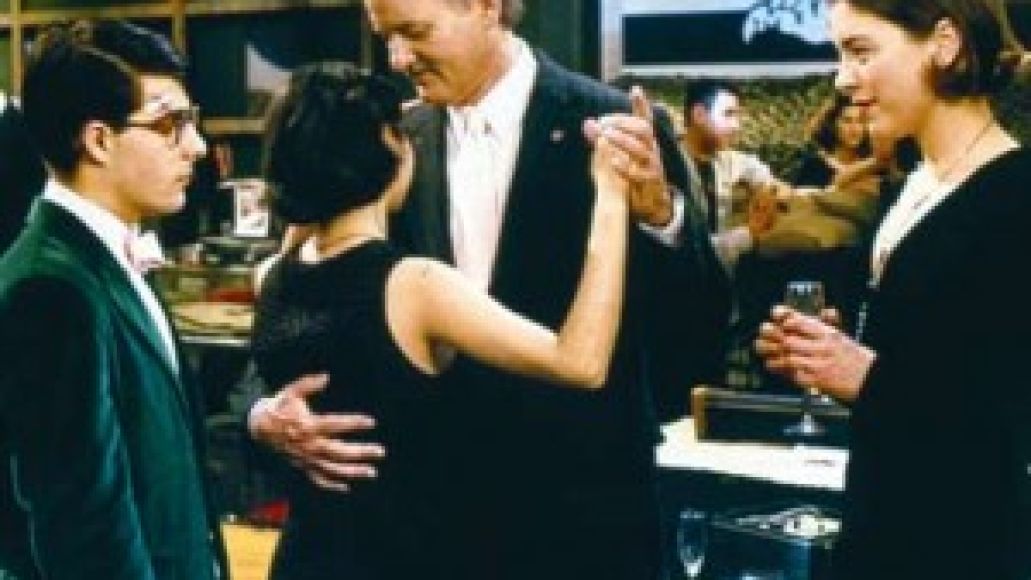 The songs are so great at critical points of the movie, yet the moments without them remain powerful. The silence at the graveyard as Blume confesses, “She’s my Rushmore, Max.” The look on the face of Max’s father, as young Max’s play is dedicated to the memory of his mother. Blume and Ms. Cross huddled together during the intermission of Max’s final play. Anderson knows when to plot in his songs, and when to let the scenes breathe on their own.

Anderson continued to release great soundtracks, beginning with The Royal Tenenbaums and its more eccentric soundtrack (Nick Drake to The Ramones), the Bowie-by-way-of-Seu Jorge songs of the underrated The Life Aquatic with Steve Zissou, and the disappointing The Darjeeling Limited, as Anderson broke from the Mothersbaugh-score as well as inching closer to a Kinks-dominated soundtrack.

It is Rushmore, however, that remains the greatest of Anderson’s soundtrack compilations, if not his greatest film (it’s a constant battle between this and The Royal Tenenbaums). Even if you don’t like this movie, you should still like the songs provided.

How to close this piece? Ah, yes…