As some may have heard, Tom Morello’s been busy with his band, and no, it’s not Rage Against the Machine. It’s his new gig, the rather amicably titled, Street Sweeper Social Club. Leading the pack is The Coup frontman, Boots Riley. They’re hardly a small-time act, either. Currently, the group’s been touring with Nine Inch Nails and Jane’s Addiction, one of the hottest tickets of the summer, and with such good fortune already, this act is poised to rock faces and stimulate the average intellectual. Recently, Consequence of Sound sat down with Riley and discussed the origins of the band, the music, and life on the road.

Every bond starts with commonalities, Riley and Morello’s is no different. In regards to politically conscious music, the two share common ground, both in pushing for change and maintaining unity. Having met shortly after Morello’s other supergroup, Audioslave, called it quits, things came together relatively fast. “[Morello] was at a show I was doing with my band, The Coup, and he took me to dinner,” Riley explains. “He said, ‘I want to make a band called Street Sweeper. It’s going to be anthems for the revolution.’ He never asked me, he just told me”. Just like that, the club opened its doors.

They just lacked a name. That didn’t take too long, however, but it hasn’t been easy for them. Originally titled Street Sweeper, in reference to the automated machine gun-shotgun of the same name, a minor ownership issue forced the new group to change names, thus the Social Club was added. Regardless of the switch, the principle behind the name remains the same. Much like the weapon, the band’s powerful and effective. 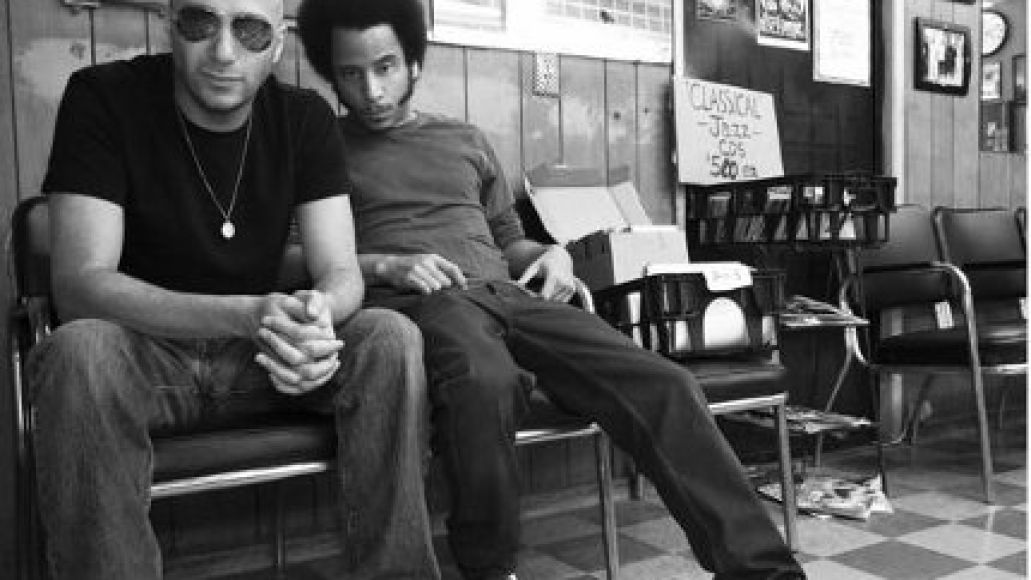 That explains why this isn’t some whimsical side project, or even one of vanity. Both members have been putting all they have into the project, with an intensity that rivals their former accomplishments. As pivotal of a role Boots has in being both vocalist and lyricist, Morello’s to credit for this musical surge, as he was the catalyst for the whole shebang. “[Morello] had sent me a cassette tape of 26 or 27 acoustic songs,” Riley says. “Versions of riffs that he had and he told me to write something, and I did. I wrote 12 songs and only 11 made it to the album, the other one I was hoping to squeeze on there at the last minute, but couldn’t.”

Once the band hit the ground on two feet, Riley began to assert more of his influence and viewpoint in regards to the songs and the thoughts behind it. Riley’s music is meant to be the vehicle, after all he’s an activist, but his message is not meant to overwhelm the music. “The main thing this group thinks itself as is something that rocks your face,” Riley insists. “A lot of people can have ideas and have things to say, and they don’t always make great art. The reason that we’re where we are is because we are artists first. When it comes time to make the art, we are masters of our craft.”

One might think Riley’s age or family commitments may have changed who he was or where his sentiments lie. Don’t fear, as it seems age has only honed his senses. “I think my career has grown since I was younger,” Riley says. “I think I am out there performing more, releasing more art than I did back in the day. My situation is more attractive, it’s just not being radical. I want change for my kids, not later, but now and for myself.” 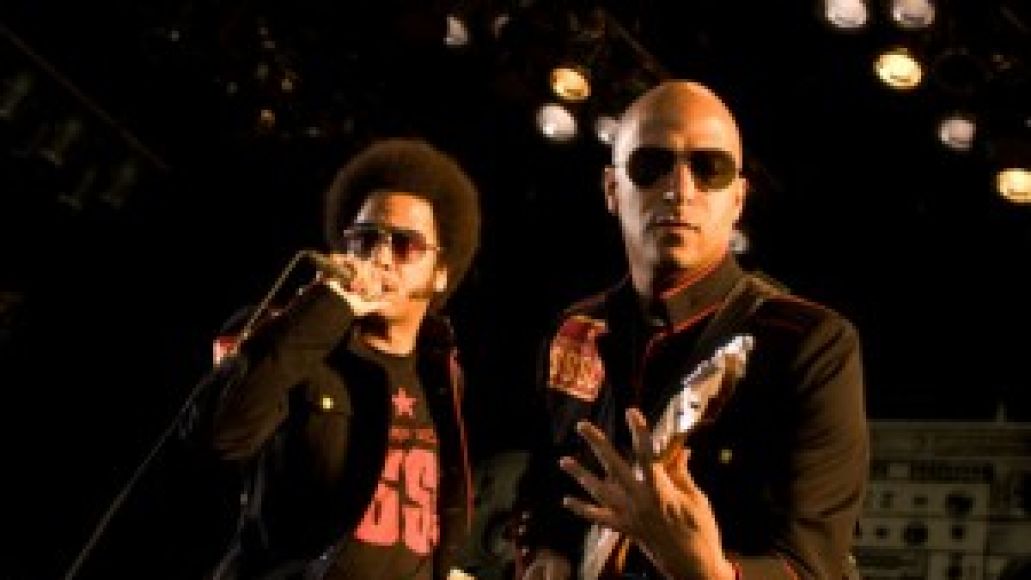 Riley seems attracted to Morello’s radical foresight, but that hasn’t always been the case. “There was a time when a band like Rage Against the Machine was not revolutionary enough for me,” he admits. “That was from carrying ideas that come from being in different radical organizations. I think I realized that to make a movement, everybody needs to head toward the same general direction. You can’t wait for everyone to agree on everything. You’re going to figure out who wants to do something. You say, ‘Here are the main things we’re going to get accomplished. Are you down? Alright, let’s go?’  That’s the way movements grow, that’s the way revolutions happen.”

Even with the presidential win of Barack Obama, the band’s goal has yet to be accomplished. Riley digresses: “It’s putting on a front that it’s progressive. We need to know that we need to fight more than ever. And I think that that’s very important to get that message across in my lyrics, because people are more apt to sit by and wait for change to happen… I think we need more of an upheaval rather than less.”

The economy played a factor in Riley’s philosophy even before this crisis. “I think people need to democratically control the wealth,” Riley suggests. “We are all in the struggle, no matter whether we are in an organization or not. We’re struggling to pay the rent, pay the bills. We need to struggle collectively.”

It’s easy to digress when politics seem to take precedence over the music, but that’s always been the case with Morello and Riley. Fans respect this aspect of the band. They understand the message, but they believe in the music. “We’re playing amphitheaters and arenas each night,” Riley says, rather excitedly. “The show has been energetic, the crowd can’t help but bob their head and listen.”