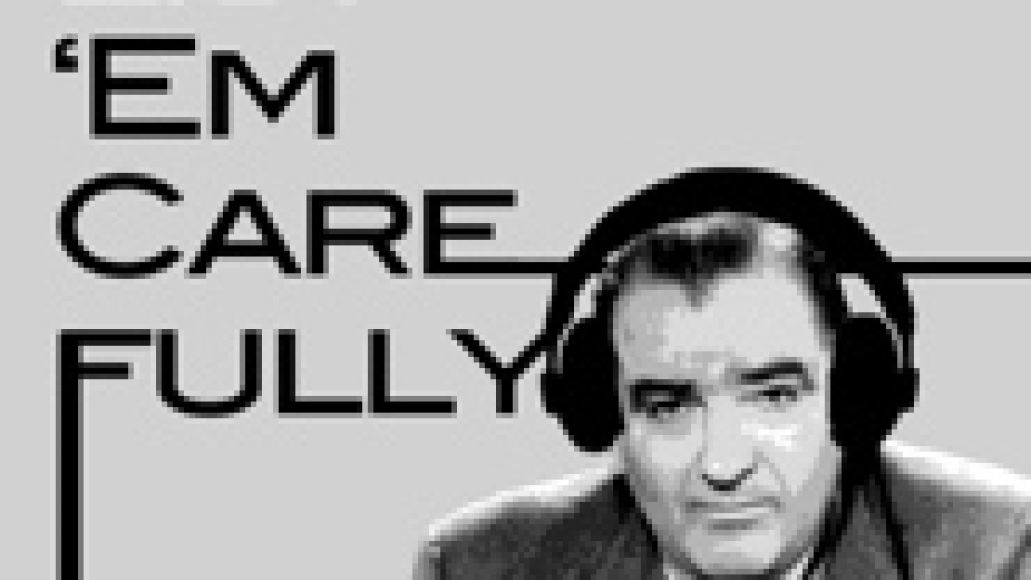 Some of the world’s most fascinating fictional stories have been about musicians. In the 1970s, every cartoon character seemed to be in a band at the end credits, whether the show was about music or not.  We’ve seen skewed versions of real life rockers from the likes of Todd Haynes in his films Velvet Goldmine and I’m Not There, and let’s not forget the countless “creatively altered” biopics floating around out there. No matter how you slice it, every medium has featured hundreds upon hundreds of takes on figures of the world’s favorite pastime: rock and roll. We’ve selected our ten favorite fictional bands, although many of them are rooted more firmly in reality than you would think (even the ones with aliens in them). Some of them have even evolved into somewhat “real” musical acts. As always, feel free to discuss, ponder and, of course, disagree.