After four long days, which featured torrential downpours, grueling heat, lots of mud, and over a hundred of music’s best acts, the 2009 edition of the Bonnaroo Music Festival is now and will forever will be a memory. Join us, while we remember and review the festival that was Bonnaroo ‘09…

There’s always something else at Bonnaroo. Each year, organizers expand on the general idea of a “music and arts festival.” Whether they add more art or make a wider variety of exotic food available, they’re always throwing out old bags and coming back with something new. One of the bigger aspects of the festival, which in recent years has begun to eclipse the musical side of things, is the ever popular comedy tent. This year, Butterfinger (remember, the Bart Simpson-endorsed candy?) sponsored what was called, the Comedy Sweet. Mmm, enriched chocolate-peanut buttery crunch-goodness. Ah… 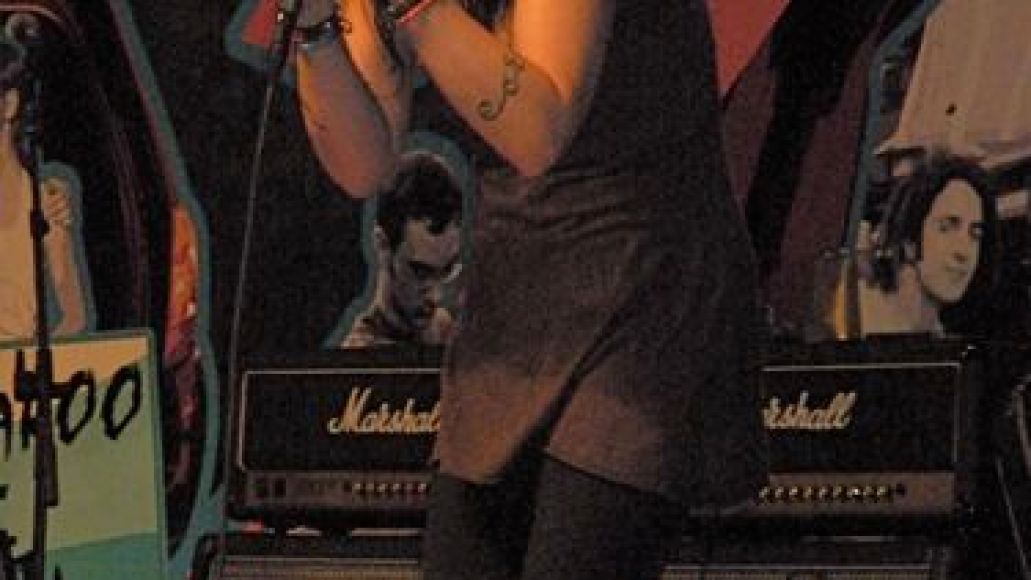 Candy comas aside, this year comedians of all flavors came in handfuls. With favorites like Jimmy Fallon, Triumph the Insult Comic Dog, and Janeane Garofalo, Bonnaroo’s 2009 comedy lineup boasted a lot of big names. But then again, big names don’t always generate big laughs (Bob Saget, anyone?). That rule of thumb seemed to press upon the crowds this year. Take Janeane Garofalo, for example. Despite this being her second straight appearance in Manchester, she seemed to be trying way too hard, and mainly rambled on and on, which ultimately, didn’t evoke much of a response from the crowd. See, big names are anything but a guarantee.

On the other hand, there was new late-night wonderboy, Jimmy Fallon. Surely, everyone’s familiar with his work on Saturday Night Live, but many might be amiss with his stand up act. Given the recent negative internet chatter (they hate everything), expectations were low, and his appearance was more or less a “Hey, a celebrity!”- sort of thing.  But he wasn’t a disappointment, the internet’s full of it (what a shocker), and the anxious, quirky and lanky Fallon exceeded many expectations.

Throughout his seamless bit, Fallon mocked both fellow Bonnaroo attendees and his peers in the entertainment industry. He started the show with a ballad entitled, “Car Was for Peace”, a song about how washing cars can save the world. Then, to everyone’s enjoyment, he visited SNL staples like his character on The Barry Gibb Talk Show. Half way through, he was surprised by Drew Barrymore running on stage, greeting him with a hug. This would stir up the crowd, sure, but the real highlight came with the onslaught of musical parodies — after all, people at Bonnaroo love their music. There was plenty of tunes to go around, too, as Fallon covered everybody from Katy Perry (“I Kissed Al Gore and I Liked It”) to Snoop Dogg (“Ethanol Production”), to even a spot-on Maroon-5.  Considering the negative hype and scratching heads, Fallon delivered to the packed-in crowd. 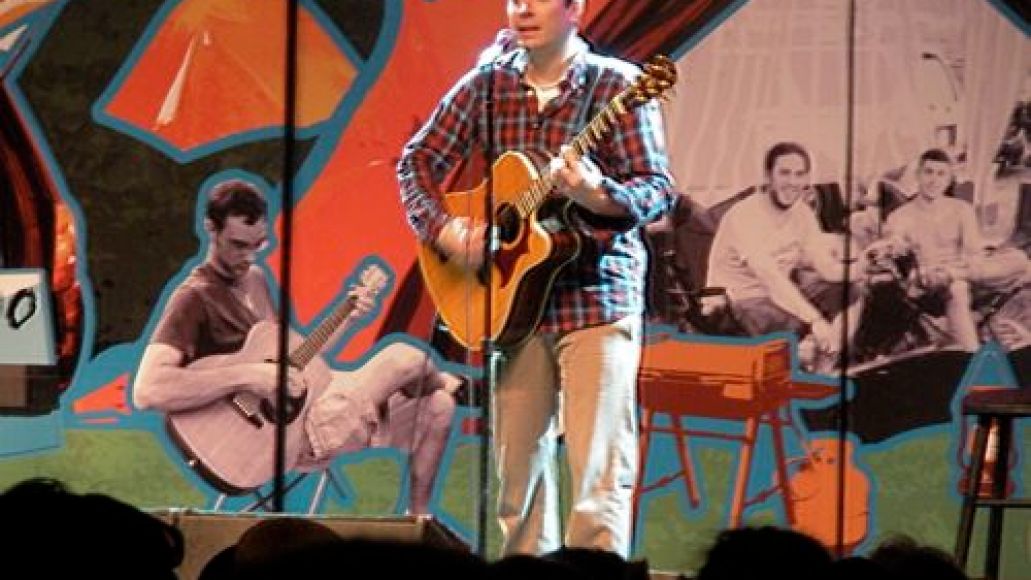 Despite being relatively cool in the tent, it’s hard to stick around too long, especially with half of the music industry laying down their best all around you. However, the laughs continued throughout the weekend and some other comedy highlights included Nick Thune (“I have a friend who’s color blind. He’s regular blind too.”), Kumail Nanjiani, (“Have you heard of this new drug called ‘cheese’?  It’s Tylenol PM, and heroin. But really, it’s mainly just heroin. I mean, heroin is doing most of the heavy lifting.”), Amy Schumer, and Christian Finnegan.

Bonnaroo, you continue to impress…

The Festival that was Bonnaroo '09: The Comedy