Some moments are meant to be savored, and any music fan old enough to remember Memorial Day weekend in 1983 will probably have one misty eyed memory – the US Festival.

It was a rare extravaganza. May 29, 1983 was the time, Glen Helen Regional Park in California was the place and Van Halen was the band of the moment. The fabulous foursome from Pasadena were still a year away from releasing the mega successful 1984 album, but found themselves headlining the biggest rock festival 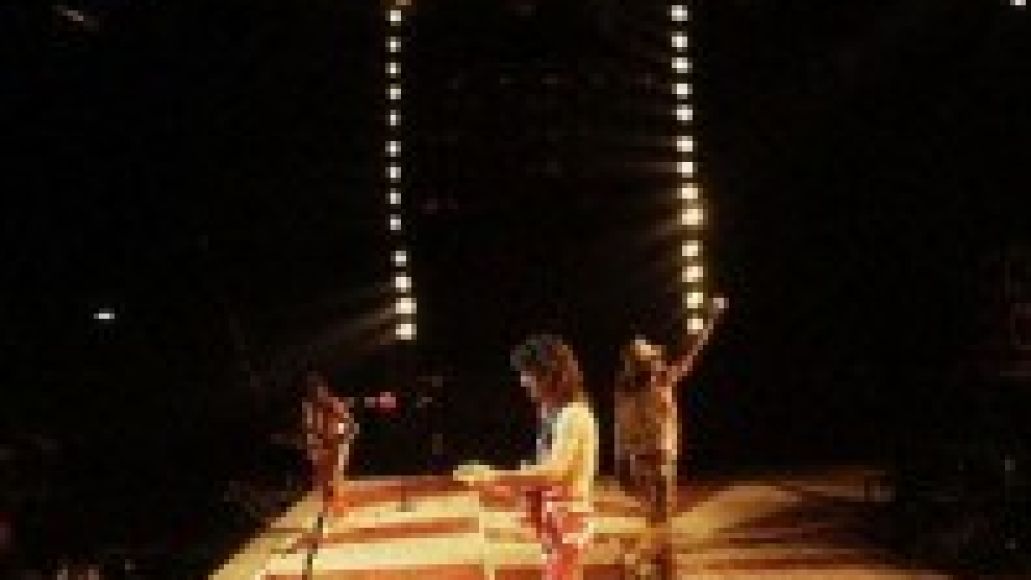 The heavy metal day was by far the most popular of the festival, drawing a record setting crowd of 375,000 people, which featured a line-up that included MÃ¶tley CrÃ¼e, Ozzy Osbourne, Judas Priest and of course, Van Halen. The popularity of the festival’s second day caused MÃ¶tley CrÃ¼e frontman, Vince Neil, to make a declaration.

“It was the day new wave died and rock ‘n’ roll took over.”

Van Halen’s David Lee Roth left the festival with a few quotes of his own, including a stab at the previous day’s headliners, The Clash (Roth had apparently argued with Joe Strummer backstage). Roth took a swig of whiskey and said, “I wanna take this time to say this is real whiskey here. The only people who put iced tea in Jack Daniels bottles is The Clash, baby.”

Although it’s obvious the members of Van Halen didn’t exactly ‘just say no’ before they hit the stage, there was a mystique about the group that couldn’t be denied. Smashed or not, Roth and company won the crowd over from the opening chords of “Romeo’s Delight” and held court over a ninety minute set that included “Jamie’s Cryin’”, “You Really Got Me” and the particularly solid, “Everybody Wants Some”, which included Roth’s trademark tribal dance in the introduction.

“Everybody Wants Some” is not Van Halen’s best song (that would be “Dance the Night Away”, “Unchained”, or any number of songs from the classic, self-titled debut), but it is a brazen jaunt through the style and substance which defined the band at its zenith. Alex Van Halen’s and Michael Anthony’s tight rhythm paired with Eddie Van Halen’s six string heroics and David Lee Roth’s trademark screams and ad libs, equally bask in the spotlight of the party anthem from the band’s third album, 1980’s Women and Children First. 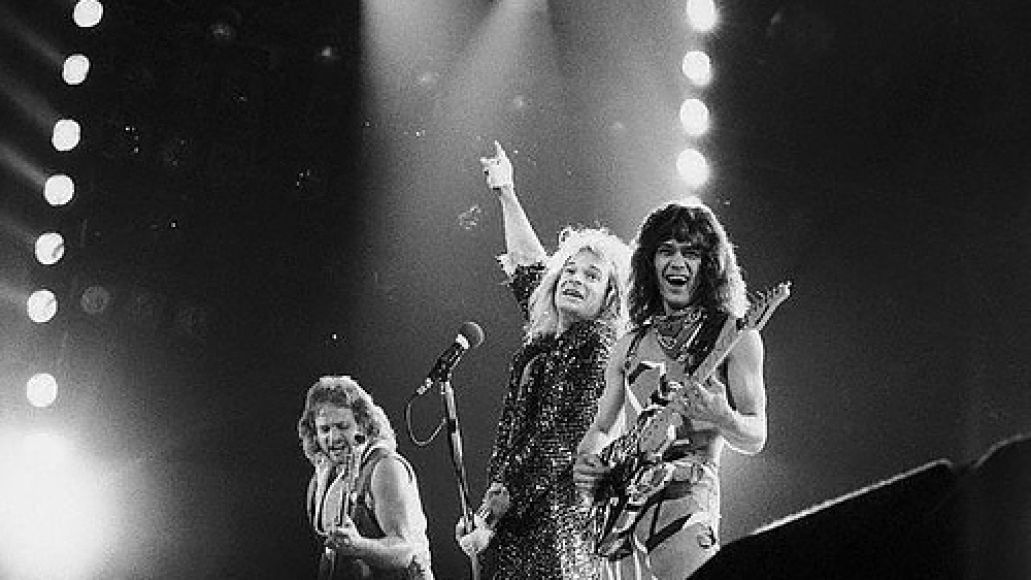 It’s been more than 25 years since Van Halen took the stage that day, and time has been both kind and bittersweet to the veteran rockers. Album sales remained high in the latter half of the ’80s and early ’90s, but David Lee Roth and Michael Anthony left the band, Sammy Hagar and Gary Cherone have come and gone and Eddie Van Halen has survived cancer and divorce.

Things are looking up, though. After a lengthy absence, David Lee Roth has resumed his rightful spot in the universe as Van Halen’s frontman. Bassist Michael Anthony has been replaced by Eddie Van Halen’s son, Wolfgang Van Halen, the band is coming off a highly successful reunion tour and there’s a new album in the works. Fans have a reason to get excited again, but before we ponder what will be, let’s take another look at the Jack Daniels infested glory of what was.

YouTube Live: Van Halen ties one on at the US Festival in '83