The punk rock ying yang that composes the colossal San Francisco noise rock punk legends Flipper is essentially chaotic yet never far too removed from the center of the world. Arming themselves with two sides of this punk rock coin, Flipper brings back on Fight the older hardcore days before the death of the band’s bassist Will Shatter complete with rowdy live diatribes and noisy guitars all from the year 2007.

Not to be outdone, the rest of the band with former Nirvana bassist Krist Novoselic also provide the band’s first batch of original material in sixteen years on Love. For starters on Love, Novoselic does a great job filling in on bass for the late Will Shatter. Not bad for a hardcore fan of the band’s heyday work (which in turn inspired Nirvana’s chaotic reign.)

On Fight, lead singer Bruce Loose opens with a sardonic and bitter quip to the audience which kicks ‘Way Of The World” into high gear. “Hi, we’re a band. Are you an audience?? I think the rest of you are bystanders!” Needless to say, after all these years, Flipper sounds like their former 1980’s disjointed selves. Former bassist Will Shatter would be proud to hear from above all this fucked up noise these San Francisco skate rats would be kicking up this late into the 21st century. The doom-punk charades keep it going with the anarchy battle cry of “Shine”. Novoselic’s bass thumps and weaves its contrapuntal melodies between Falconi’s bombastic guitar work and DePace’s sonic drumming. Loose so to speak lets loose here with yelps and wails certainly beckoning to a lost forgotten age. While this is 2007 mind you, 1982 is literally just down the street and in plain sight of these guys.

For how dissonant and removed from the punk circle Flipper truly is, these masterminds couldn’t have developed a better set of musical blueprints for eons of sulky garages to behold. These anarchic trends continue spew from Loose’s mouth like sand falling out a broken hourglass and on “Be Good, Child!” the band flies high once again. While Will Shatter’s personality and over-the-top antics played an important role in the band’s early days, Shatter’s spirit is alive and well all over the place. For real, Flipper sounds much tighter and together with it than their 1993 misfire American Grafishy. What’s that word? Oh yeah, fun…they’ve rediscovered their fondness for intentional chaos and having fun all at the same time.

Fight concludes with a classic slice of San Francisco hardcore with the infectious “Ha Ha Ha”, the bass driven spoken word segment “Triple Mass”, the atonal wonder of “Sacrifice” and their swan song finale of “The Lights, The Sound”. On Fight, as mentioned before, Flipper found their footing once again and proved that they’re far from over. Great memories never die and neither does great music, no matter how fucked up it may sound. 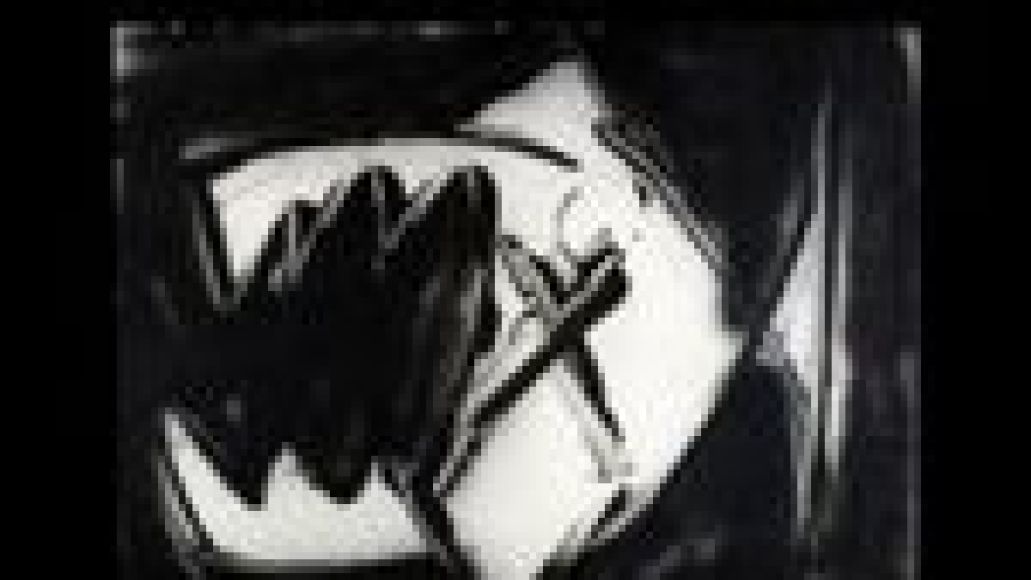 Turning their heads and their overall attention over to Love, Flipper have worked on a batch of brand new material since American Grafishy. Needless to say, but must be said anyway, it certainly is a step up above their early 90’s work. While Grafishy seemed to lack major direction overall in their classic sound, Love pulls no punches and starts off with the raucous, bass driven soon to be Flipper classic “Be Good, Child!” and as mentioned before, Novoselic nails it on the head. Loose sounds great, Falconi’s guitars are beefy, burly and overall badass and DePace keeps it all together with some sick drumming. “Learn To Live” and “Only One Answer” revert to the band’s earlier days of slow, progressive styles of mayhem. Forget the punk rock label for a second and you’d think you’d be listening to some masterful disciples of doom metal. Those dusky old basements from the 1980’s under the Reagan Administration are ringing loud and clear with the distorted basslines from hell and Loose’s banshee wails. Is this punk rock? Well it’s rebelling against what the San Francisco scene established, so to answer the question…Flipper is the most punk rock band of all time.

“Live Real”, Triple Mass” and “Love Fight” continue in the same vein as their earlier counterparts. One part Bruce Loose insanity, one part Krist Novoselic sloppy bass, one part swirling Falconi guitar and you know the rest. These tunes sound like distorted mirrors, albeit broken after a ridiculous Saturday night on the town. They go beyond conventional music, intentionally probing your senses and engaging what you think is right or wrong with how music should be conceived. Much like Flipper’s early musical philosophy of pissing anyone and everyone off, they failed to fail as they’ve garnered a larger following over the past few years. Love is no different, in fact it’s even better. While at times the production is a bit slicker than their previous efforts 1982’s classic Generic Flipper and 1986’s Public Flipper Limited, the energy and eons of youthful words are pouring out as John Lennon would say “into a paper cup.” That cup represents Flipper’s chaos and it’s only a matter of time before the boiling point boils over. You won’t be disappointed at all.