For those who have only heard of Northampton, Mass and have never visited, the first thing that probably comes to mind about this Western Mass small town is that it is Lesbian Town U.S.A. Yeah, okay, this is true. Northampton, or NoHo (as the locals like to call it) is home to many lesbians as it’s in a state where gay marriage is legal and the town is home to Smith College, an all-girl private institution notorious for its liberal and feminist student body. On just about every corner you can pick up The Advocate or The Rainbow Times, watch pride flags waver in the wind up and down Main St. and see women in black leather jackets with buzz cuts embrace in the streets.

However, NoHo (I get to call it NoHo because I go to school in the next town over) has much more to offer than just lesbians. Dubbed as the #1 Best Small Arts Town in America by author John Villani in 2000, it’s pretty amazing what this non-metropolitan area has been able to provide to its community: a competitive scholarly environment, a flourishing art scene, cool consignment stores, coffee shops, top-notch restaurants, art-house theaters, and the opportunity to see some of the greatest acts in music today. 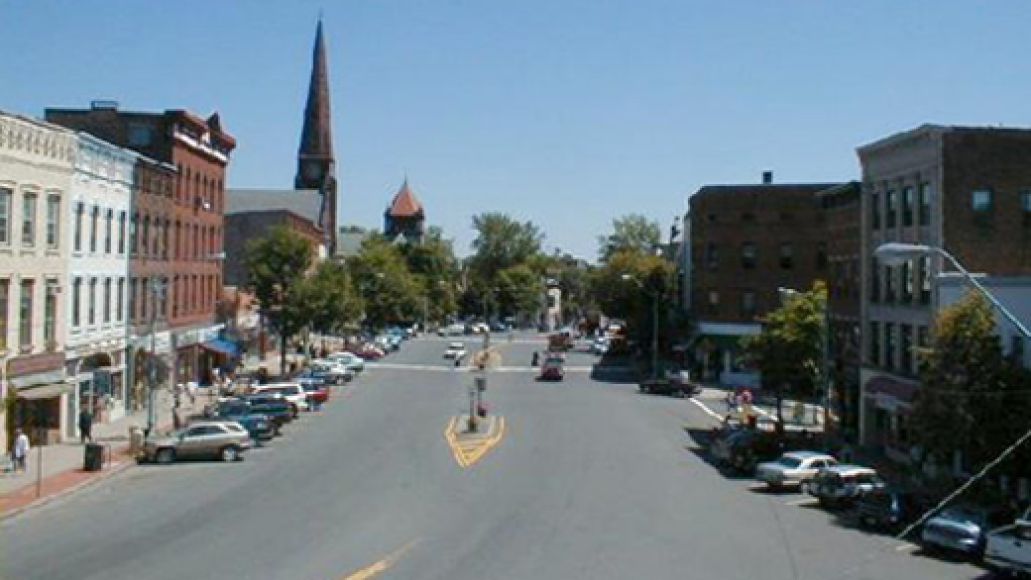 There are a handful of music venues that showcase smaller names in music only known to the locals at places like The Elevens (Celtic, folk rock) or the hard-to-find Basement (free jazz, lounge, blues).

Then there’s the other side of the scene, the side that brings in talents familiar to the masses. First, there’s Pearl Street, a two-stage venue, with one downstairs for smaller acts or electro dance parties, and the other (the “Ballroom”), fits more mainstream flair. I’ve been there a few times and have caught acts like Cat Power (I think she was slightly tipsy, but nevertheless gorgeous) and Stars, and others that I can’t recall at the moment, but you get the idea of what type of crowd Pearl Street attracts. It’s definitely the most alluring to the many college students in the area.

Next is the Iron Horse (pictured below), a music club situated on a small side street in downtown NoHo that’s easy to overlook, even when a show is going on. It’s a favorite to the older generation (30-something or 50-somethings) of the town because the shows are generally geared towards the coffeehouse crowd — those that usually sit pensive in old wooden chairs. This isn’t the case all the time though, but the two shows that I have caught (American Music Club, Girlyman) and the upcoming shows suggest the same. If you ever get the chance to see a show at the Iron Horse, try to get there early because you don’t want to be caught standing. Awkwardly placed pillars obstruct the stage just about everywhere and you will most likely spend the evening bobbing your head from left to right; not because you will be feeling the beat of the drummer, but because you’ll be constantly trying to get a decent view. 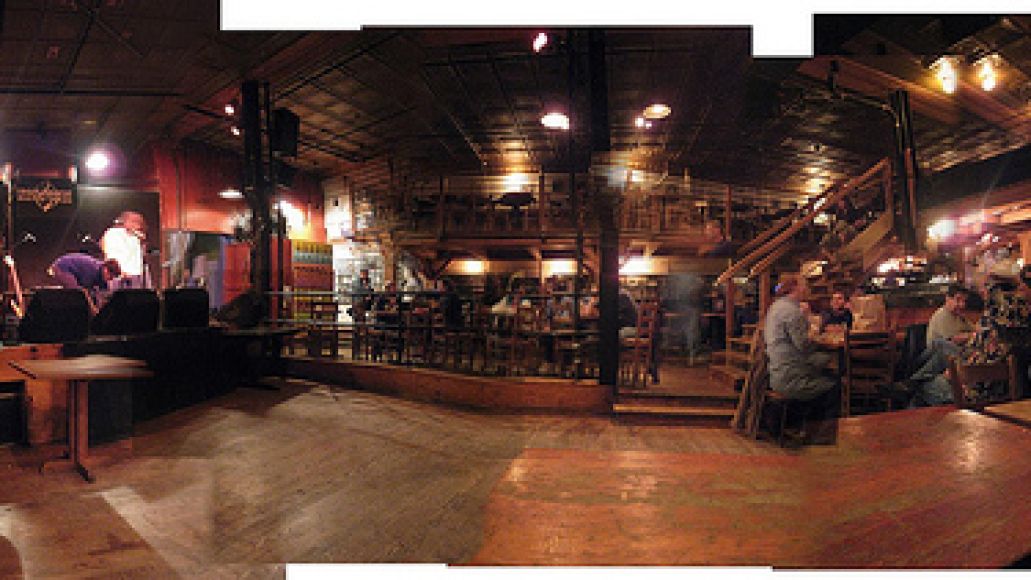 The granddaddy of all the concert venues in NoHo has to be The Calvin Theater, an ex-movie theater revamped into a grand music monument designed to hold a crowd much larger than one would expect by looking at its moderately sized, yet decadent entrance. The theater’s name is displayed in large, block white lettering on an oversized and protruding marquee during the day, but once dusk hits, bright blue bulbs illuminate the Calvin name.

The interior is just as posh as the exterior. As you first step into the theater’s lobby, you will instantly understand how important the theater has been to the town’s music scene over the years, attracting big names such as B.B. King, James Taylor, Lucinda Williams, and many 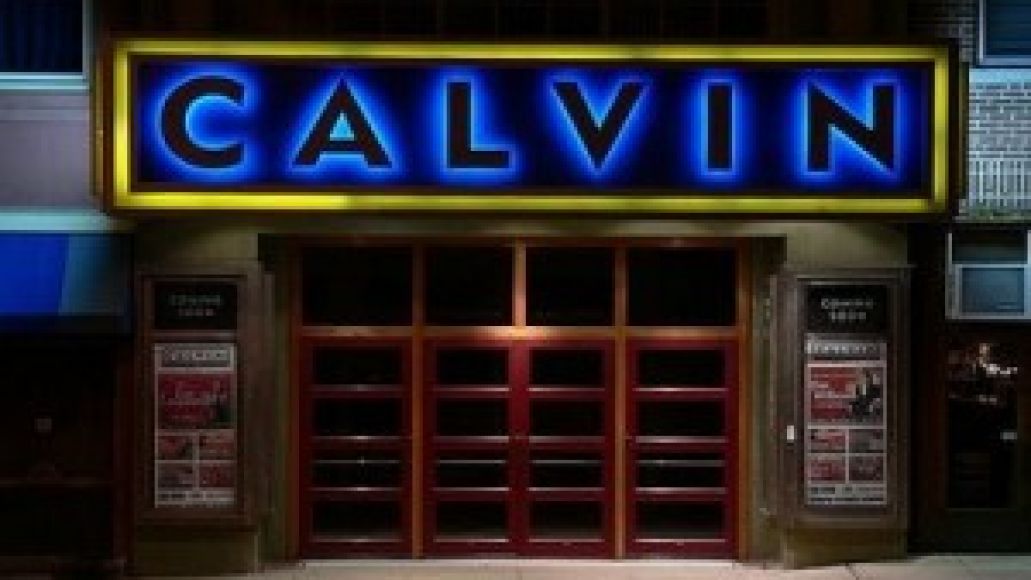 more on the same playing field. Promo posters from the theater’s biggest shows of the past line the lobby’s walls and it’s startling to think that so many important artists came to such an overshadowed town.

What makes NoHo so special is that it’s so unlikely. With Boston just an hour and a half east and New York City three hours south, no one is to blame for the town’s elusiveness to the rest of the world. In lieu of this, the area that downtown NoHo is in happens to be polar opposite to the town’s busy and noisy atmosphere. It’s nestled in the rolling hills of the Holyoke Range in the Pioneer Valley — a fertile farmland and pastoral area that typically attracts tourists looking for outdoor adventure and a break from city life struggles. But if it’s music that you’re searching for and you happen to be in the Valley, NoHo won’t let you down. 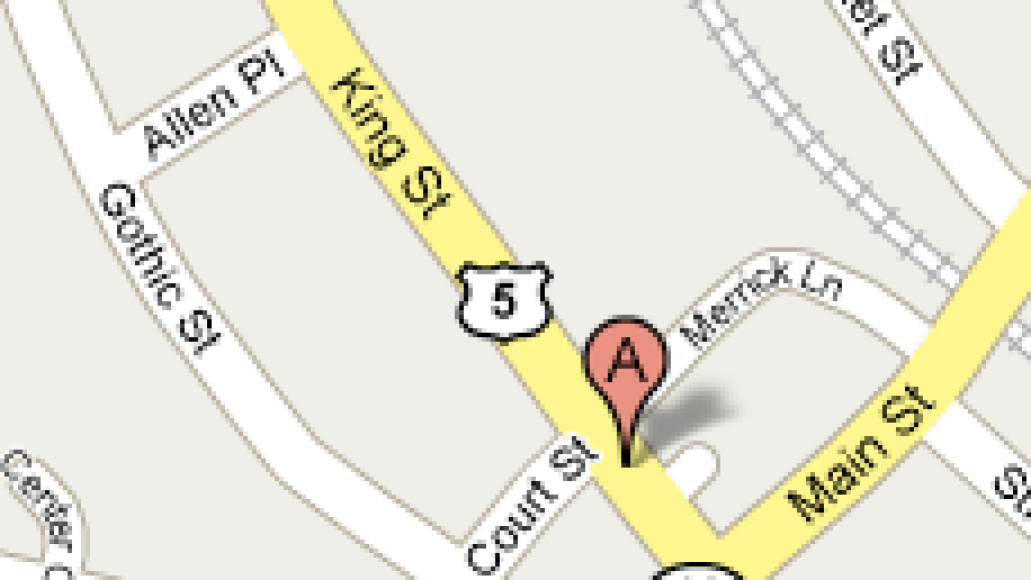 Where We Live: NoHo, a small town's music scene