It happened before the train wrecks Stuck on You, Jersey Girl, and Bennifer. Elliott Smith was alive and making tremendously gorgeous music. The year was 1998, and Matt Damon and Ben Affleck, two newbies to Hollywood via Boston, held the red carpet and an entire post-modern generation captive with the quasi-autobiographical screenplay Good Will Hunting.

Unless, of course, you happened to be a voting member of the 1997 Academy of Motion Picture Arts and Sciences who bestowed the Oscar for Best Original Song to overly fizzy, Canadian pop songstress Celine Dion for “My Heart Will Go On”. On and on and on did that song go until Titanic finally sunk into its procrustean bed of SNL mockery. Those who were a part of the Academy that year passed over Elliott Smith’s original song “Miss Misery”, the linchpin of the Good Will Hunting soundtrack, and must harbor the guilt. To use the fuming, angry words of Damon’s character, Will Hunting, I bet every time that blasted Titanic song comes on they wish they had a take-back.

To everyone else, it’s not your fault.

After all, it’s easy to wax cynical about what grabs society by the neck, cuts off oxygen to the brain, and sends people into stupor-induced frenzies of idolatry. We are a fickle people who are quick to anoint something as the next big thing only to find ourselves mocking it shortly after (see also: Pogs, The Macarena, and the Rachel haircut). The truly golden stuff shines on. Guess what film, 12 years later, is still enjoying a spot in iTunes’ top 10 movie sales? Good Will Hunting. How about them apples?

Sure, we can nit-pick about Robin Williams’ on again/off again, Bostonian accent. Sure, GWH’s numerous memorable lines and man-emo made their share of SNL skits, but let’s get on to the music. Kevin Smith worked with Affleck on Chasing Amy and shopped his pal’s screenplay around Hollywood, passed over by several studios until landing at Miramax. Gus Van Sant directed and tapped Danny Elfman, whose CV includes Tim Burton’s Batman and The Simpsons, to compose the score. This is where it gets a bit interesting. Only two small bits of Elfman’s Oscar-nominated score appear on the official soundtrack. Elfman explains to Nuno Markl, “The albums are not about the movie: they are about marketing … It’s a little bit sad for the movie because, more and more the soundtrack album doesn’t necessarily represent the movie … Good Will Hunting didn’t represent the movie at all.” He speaks the truth.

“Fisherman’s Blues” is a fun, Irish-gypsy surprise, but misrepresentation rings true as tracks by Andru Donalds and Luscious Jackson seem particularly misplaced amidst chancy choices like “Baker Street” by Gerry Rafferty and “Boys Better” by The Dandy Warhols.  At least the latter earn their way as believable background noise in the life of the blue-collar, Bostonian twenty-somethings.

Elfman’s score also garnered an Academy Award nomination in the appropriate category (Best Original Score) and again lost to Titanic. Though, this is not as difficult to stomach because the score’s two true standout attributes are not Elfman’s original compositions. Instead, the best triumphs are his intricate weaving of the simple score into the modern cuts (as seen in the both the Harvard bar and fight scenes) and, secondly, Elliott Smith’s songs. 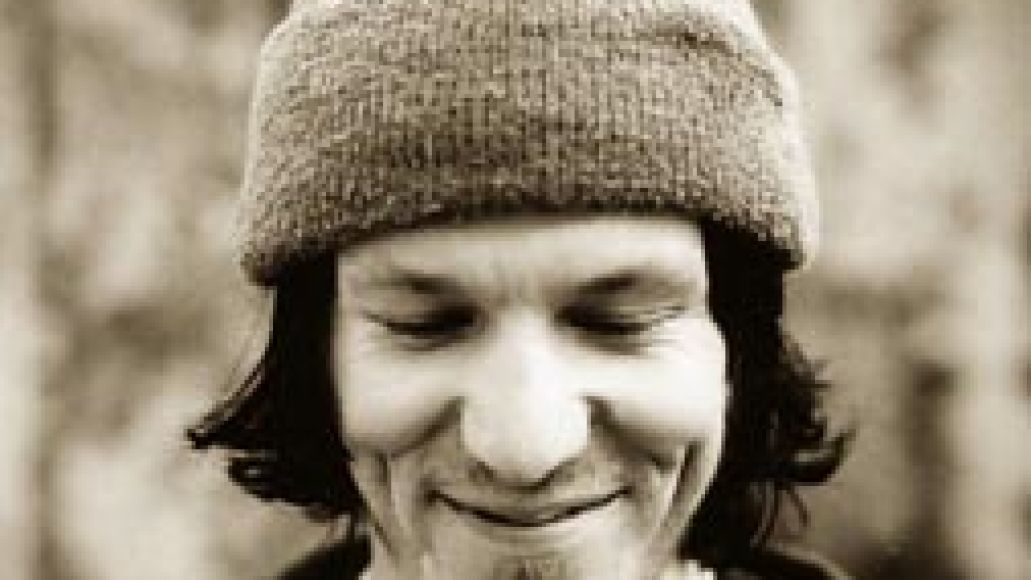 Taking Elfman’s thoughts about the album alone, he appears bitter about the compilation. However, the compilation and the film itself are a tremendous example of composer and contemporary musician weaving together their creativity, using the best of both talents. The decision to work with Elliott Smith appears to have been easy. Elfman said, “There were times when we [Van Sant, Smith] would sit together and play the guitar and play ideas. I was then able to make my score interface really well with Elliot’s music. I could make a piece of score end to the same key and flow into the introduction of Elliot’s songs, so you really couldn’t tell the difference! That was the best experience I had in terms of working with an artist on songs.”  This critical detail is a delicate one, which adorns without distracting from the true triumph of the film – the emerging of redemption from the broken lives of the characters.

At the time of the film, Elliott Smith was newly signed to a label and set to release his first non-independent albums. His confessional lyrics came from the dark, demonized caverns of his persona but were mournfully comforting; from this place, Smith helped pave the way for Emo’s mainstream surface in the early 2000s. Will Hunting is tough, bristled, and defensive. Smith’s music is gentle, effacing, and revealing. How does it work so well?  Playing into the dichotomy of the two was genius. Smith’s sound embodies the capable emotions running through Hunting, hidden and protected, buried somewhere under his combative amour. It shows the side of Will he cannot (or will not) show himself.

The film and soundtrack showcase Smith’s “Angeles”, “No Name #3”, and arguably his two most popular songs, “Say Yes” and “Between the Bars”. “Between the Bars” plays during a comfortably intimate scene between Will and his love interest, Skylar, played by Minnie Driver. Skylar playfully asks the defensive Will to be more open in their relationship. “People you’ve been before that you don’t want around anymore/That push and shove and won’t bend to your will/I’ll keep them still/Drink up, baby, look at the stars/I’ll kiss you again between the bars.” The song fits superbly with Will’s attempt to segment his life into nice, little, inaccessible pieces.

“Say Yes” is one of the most playful scenes of the film, where Will and Skylar have their first date. The lyrics encompass even more of the film’s theme of shards of happiness left in a mess when the dread of future loss paralyzes one from enjoying the moment.

Will’s journey culminates in “Miss Misery”, written specifically for the film. The self-deprecating tune somehow fills us with hope, as Will makes his first conscious decision to take off the armor, driving into the risk of loving and being loved. “It’s a comedy of errors, you see/It’s about taking a fall/To vanish into oblivion/Is easy to do/And I try to be but you know me/I come back when you want me to.” This is where Elliott Smith and Will Hunting part ways. Sadly, Smith never faced his demons and died tragically in 2003, most likely at the doing of his own hand. Thankfully, Smith’s music lives on in the story of a man whose life plays out differently, calling all out of shame and fear into a place of honesty and freedom.