Interested in singer-songwriters? Often visit Uncommon Ground in Chicago to revel in the sounds of caffeine-dampened, acoustic-guitar-playing troubadours? Then The Innocent might be right up your alley. With a sound akin to Ryan Adams, Conor Oberst, or Wilco, lead singer and primary songwriter Michael Hardey writes lyrically solid songs with typical “alt-country” arrangements. Released in late 2008, the band’s self-titled, debut EP was plastered all over the blogosphere in Chicago, showing up on a few “best of” lists and garnering positive reviews. 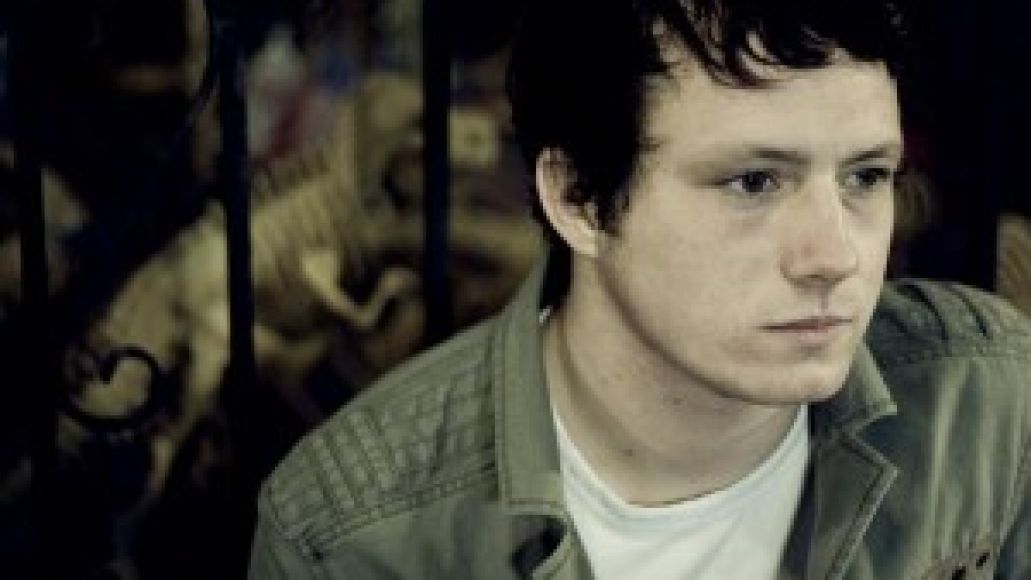 The Innocent is a wannabe record, its six songs aspiring to be everything Wilco left behind in its alt-country wake all over the Windy City. Hardey belongs to that particular and often unimpressive brand of singer-songwriter that has slowly but surely been creeping up at Chicago coffee shops and open mic nights. The combination of an acoustic guitar, a Fender telecaster, simple bass lines, and a nominal drummer all quickly add up to clichéd, tiresome, and worn-out arrangements.

Despite these qualms, the self-titled EP luckily serves us with Hardey’s almost-knack for a catchy melody, especially evident on the opening track, “Beautiful Lie”. Lyrically, Hardey is an accomplished songwriter. Looking inward and finding a line like “We’re innocent, but guilty when we’re all alone” makes the EP worth coming back to for multiple listens. The poetically inspired language that comes trembling out (with just enough vibrato that you know he’s singing it like he feels it) really emphasizes introspection and reflection upon heartbreak and identity. Vocally, Hardey keeps things completely in the shadow of Oberst, especially obvious on the fourth track, “Quite Alright”. The opening line is a dead ringer with its off-timed placement and pinched presentation: “The drugs are quick, so kill me with a kiss alright.”

I have experienced The Innocent live; the band tries as hard as can be to rock but are shackled by their misguided alternative country arrangements. They could really push the envelope if they wanted to – the songs taking on a harder, more over-driven direction – and side-step the tired reincarnations of songs already performed and play rock music that actually means something. (It is possible! I swear it!) With that being said, in its current state, the album makes for a rainy day when you’re maybe feeling a little down and contemplative. Turn on The Innocent and reel in the lazy harmonica lines, the acoustic guitars, and the easy listening tempos. Who knows, maybe you can learn something about yourself while you’re at it.