Mellow acts tend to put on even mellower live shows. As pretty as bare bones acoustic sets are, they often get swallowed by venues larger than the average coffee house, prompting the more than occasional yawn from concert goers. The most successful live shows from calmer musicians occur when they’re smart enough to mix up or beef up the arrangements, adding that extra kick needed to bring down the house with an acoustic jam. Tuesday night’s Pete Yorn show at Park West featured two singer-songwriters who represented both ends of the spectrum. 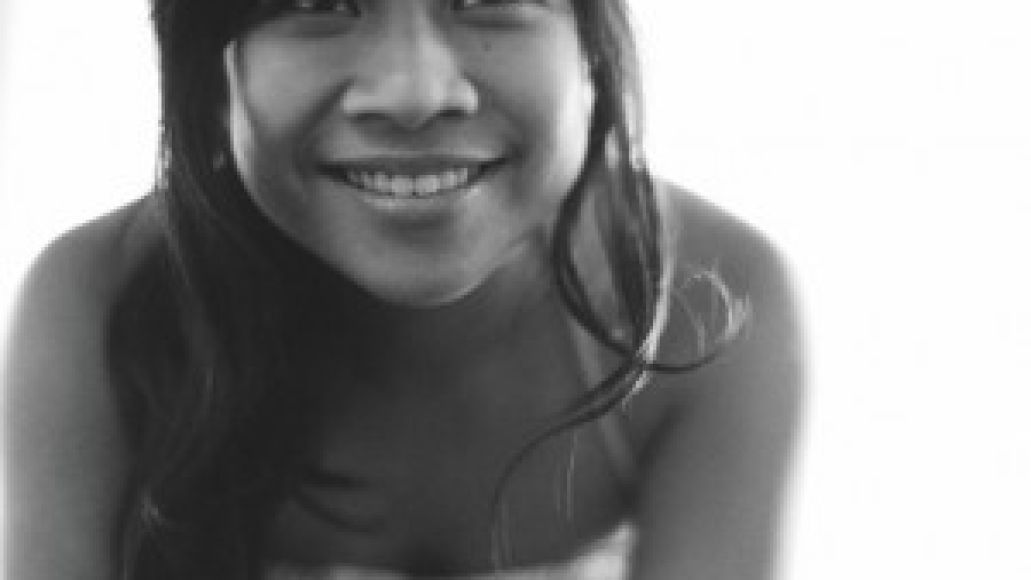 Opener Zee Avi took the stage with nothing more than a guitar, a ukulele, a stoic bass player, and a mild-mannered, tame drummer. Her quirky songs like “Poppy” and “Honey Bee” were pleasant, sure, but became a bit numbing after about 20 minutes. She played well with her polite band of minstrels, coursing through peppy stories of romantic indecision with a mid range soprano that cracked in just the right places. However, still movements of the band were a little boring among the 900 seat venue. She whipped out the ukulele for a fun cover song or two, but it was too little too late in the set for anyone to actually start dancing. I realize it’s not supposed to be Girl Talk, but a little more musical and physical diversity would have held my attention longer.

So, I was naturally nervous when the stage was set for Mr. Yorn and his own ensemble. While Yorn has definitely displayed his edgier side (particularly with the more rock and roll oriented Day I Forgot), I knew he was sticking to playing nearly half of his latest (and most mellow) album, the twinkling yet sleepy Back & Fourth.

The lights dimmed and he took the stage with, much to my delight, a full band, including two guitarists in addition to his own playing. They immediately launched into the easily recognizable opening thump of “Strange Condition”. From the get go, it was clear drowsiness would not be an issue. Although the songs were not radically rearranged from the studio versions, simply having a dynamic live drummer made an explosive difference. Yorn gave him, and the rest of the band, plenty of room for improvisation, letting them exercise their heavier chops throughout the songs, and extending each tune’s climax into an ethereal wall of sound that transformed even the most melancholy tunes (“On Your Side”, “Lose You”) into armed, angst ridden anthems.

Ironically, the songs that benefited the most from the more muscular treatment were the ones from Back And Fourth. “Shotgun” and “Last Summer” became all out white knuckle howlers as the band and the most sincere tambourine player in the world stomped and thrashed across the stage. The rolling hill beauty of “Country” was even more recognized with a hollow drum box instead of traditional percussion and “Don’t Wanna Cry” saw the musicians delicately tapping their instruments before going full force on the song’s finale, providing it with an emotional crescendo that’s almost absent from the studio version. 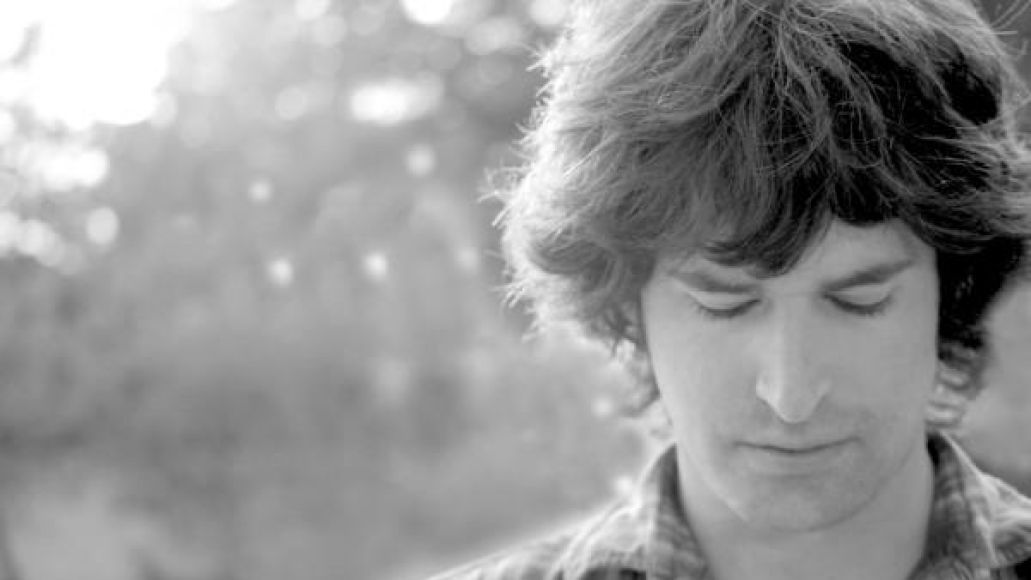 Ever the humble showman, Yorn knew when to pull back. Going completely solo acoustic for the fan gem “A Girl Like You”, Yorn showed the crowd he could truly croon with his straightforward granite pipes. He even gave everyone a taste of Jersey (his homeland) with a stripped down tease of Bruce Springsteen’s “Hungry Heart”, which launched into “Don’t Wanna Cry”. Other pleasant surprises included the earnest cover of New Order’s “Bizarre Love Triangle”, the eerie live debut of “Sans Fear”, and “Can’t Hear Anyone”, a Pretenders-esque B-side that almost was, and should have been, the opener to Nightcrawler.

The rest of the set was filled with sped up, thundering fan favorites like “Life On A Chain”, “Murray”, and “For Nancy (‘Cos It Already Is)”. The songs that gave Yorn his signature Brit pop meets new wave murk sound almost ten years ago remain just as resonant and effective today.

The only time the band’s ferocious energy played against them was with Yorn’s rhythm guitarist. The dude was frizzy-haired, and executed windmills, tosses, and other axe acrobatics more than he actually played, with the exception of “Country” when he donned a mandolin that didn’t sound like it was even plugged in. His punk rock shtick seemed a little far reaching and was sometimes a distraction from the show.

Overall, it was a true joy to see a singer-songwriter go against the grain and play up all of his many strengths, both soft and loud. The bombastic energy of Yorn’s live set was more than enough to charge up any music fan, whether they’re hanging in the coffee house or bouncing around their parent’s garage.