Update: For an early taste, check out the reworked and remixed version of “Stay This Way”, featuring the talents of Big Pooh, Phil Nash, Chaundon, and DJ Jazzy Jeff, over at Spin.com.

Remixes are nothing new for the Swedish trio known as Peter Bjorn & John. If you need any evidence of this, look no further than the selection we debuted a little while back.

But PB&J have never seen their name attached to an entire album worth of remixes. That will change come Thursday, August 27th, when Re-Living Thing hits a blog near you.

As you may expect from the title, the 12-track effort features reworkings of the trio’s most recent studio effort. Created by producer Mick Boogie, the man behind last year’s Jay-Z/Coldplay mash-up mixtape, Viva la Hova, the result sees all 12 of Living Thing‘s tracks reworked and remixed by an impressive roster that includes Wu-Tang Clan’s GZA, Kardinal Offishall, Wale, Talib Kweli, Bun B, Three 6 Mafia, Trouble Andrew, Amanda Blank, 88-Keys, Young Chris & Rhymefest, and Big Sean, as well as DJs like Jazzy Jeff, nVMe, and The Kickdrums. 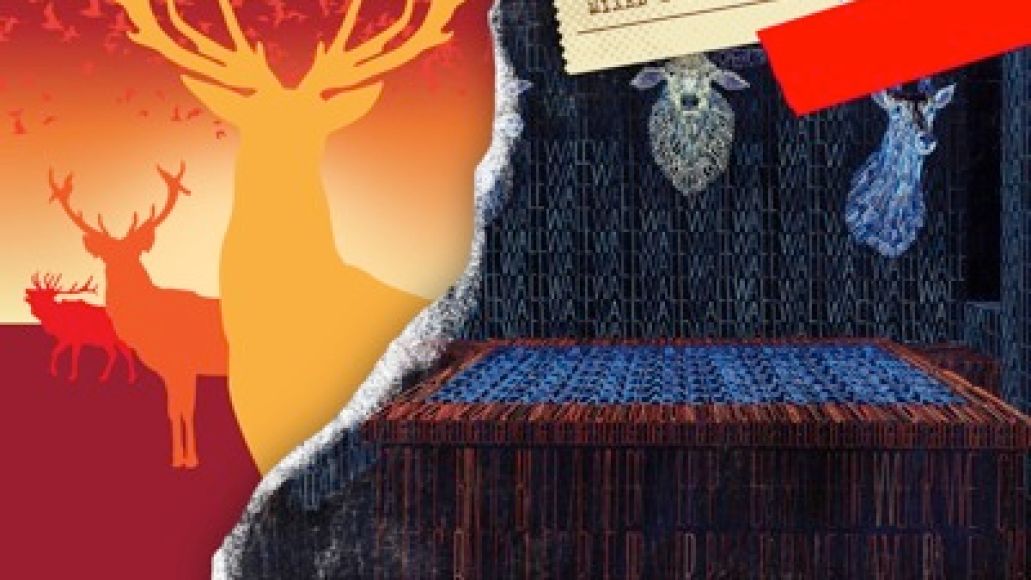 “Because of the success of that Jay-Z thing, great things have been happening,” explained Boogie in a recent interview with MTV.com. “This time the idea was not just remixing, but adding some vocals and getting two to three incredible, known blog-worthy MCs and putting them on every song.”

Boogie went on to note that all the artists appearing on the effort were chosen by Peter Bjorn & John. “We talked music and production and artists and it showed me what a global phenomenon hip-hop is, because these guys who grew up in Sweden were quoting Wu-Tang lyrics — and they knew all the underground stuff, too, like Amanda Blank and Kidz in the Hall,” he said.

Re-Living Thing will be released on the 27th as a free online mixtape on “on all your favorite blogs.”  Get the tentative tracklist (via MTV) below…