Sometimes, the less conventional a venue is, the more it makes sense. Attending a concert where there usually wouldn’t be one can add a fresh feeling and energy to a show that can’t be found at a regular music locale. Liberty State Park is one of those places that can only be described as an unusual-but-great venue.

Found against the Hudson River, Liberty State Park resides in New Jersey and within view of Southern Manhattan. The area the park now rests on has gone through a few different phases throughout its history.  The land was first developed into a ferry service in the 1660s before the Industrial Revolution changed it into the Central Railroad of New Jersey Terminal towards the end of the 19th century. It was often used as a final stop for immigrants who came from Ellis Island before they started their new lives in America. 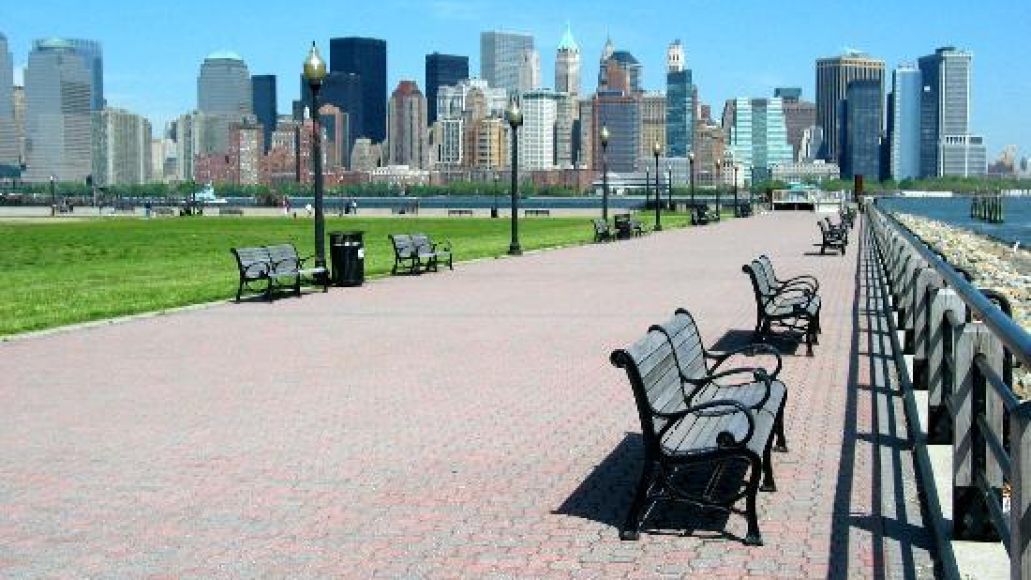 Once the 1950s rolled around, the terminal and the area around it fell into disuse, due to trucks becoming the ideal method of transporting goods instead of the railroad. Liberty State Park as it stands today was originally presented as a bicentennial gift from New Jersey to the United States. A massive overhaul cleaned up the harbor area and converted it into the park that it is today.

The potential for Liberty State Park as a concert venue was first revealed when Hall and Oates played a benefit concert for the restoration of the Statue of Liberty in 1985. The lack of limitations in the parks 1200 acres let the duo play to a huge crowd of 60,000. The large amount of space available most likely played a roll in concert promoters deciding to organize two festivals in the last decade within the park. The first of these is the Liberty Jazz Festival. Taking place the first weekend after Labor Day every year since 2006, the festival has included performances from acclaimed jazz artists 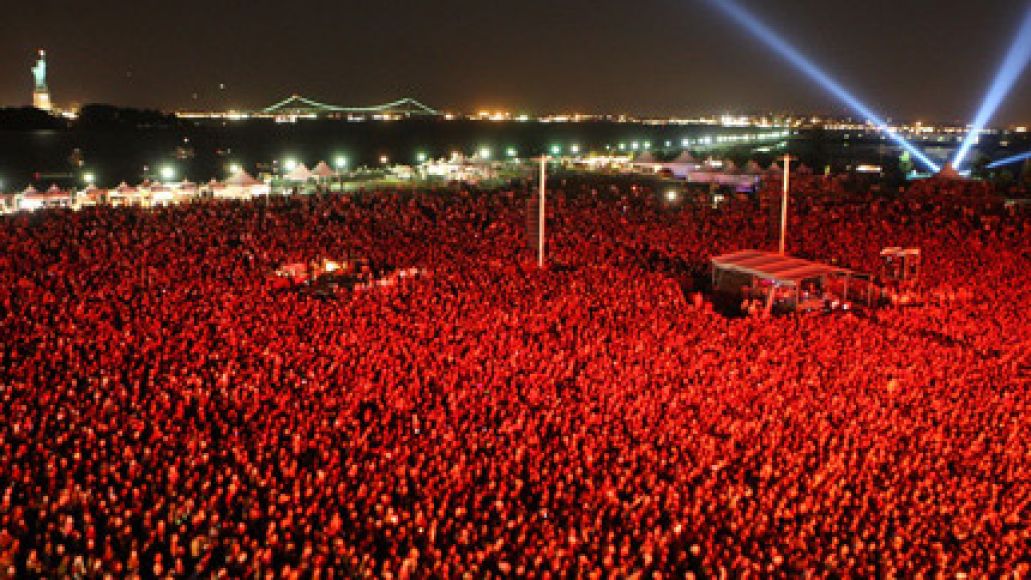 like George Benson and Waymon Tisdale.  More recently, the park has been the home of the All Points West Music & Arts Festival. Radiohead, Jay-Z, Tool, and Coldplay are just a few of the diverse artists who have played at the festival since it started in 2008.

What is it that makes the park such a great venue for a large festival? First, it’s an easy-to-reach location. There’s a parking lot nearby, a Light Rail line, a shuttle bus, and a couple of ferries that all help make the journey relatively painless. While the park is also close to both Manhattan and Jersey City, it’s far enough away that noise won’t be a problem for residents of either city.  But the best thing about having a festival at the park is the park itself. Sitting right on the edge of the Hudson River, the park includes a boardwalk that looks out to the best view you can get of the Statue of Liberty without being on a boat. Many artists at the All Points West Festival couldn’t resist commenting on how spectacular it looked to have either Lady Liberty or Manhattan in the background while they performed.

Liberty State Park is one of those places that you could just lose yourself in for a day. Whether you’re there for some music or just want to enjoy the park itself, you won’t be disappointed. Even though it keeps a distance from the business of everyday city life, you still feel like you’re in the middle of everything. 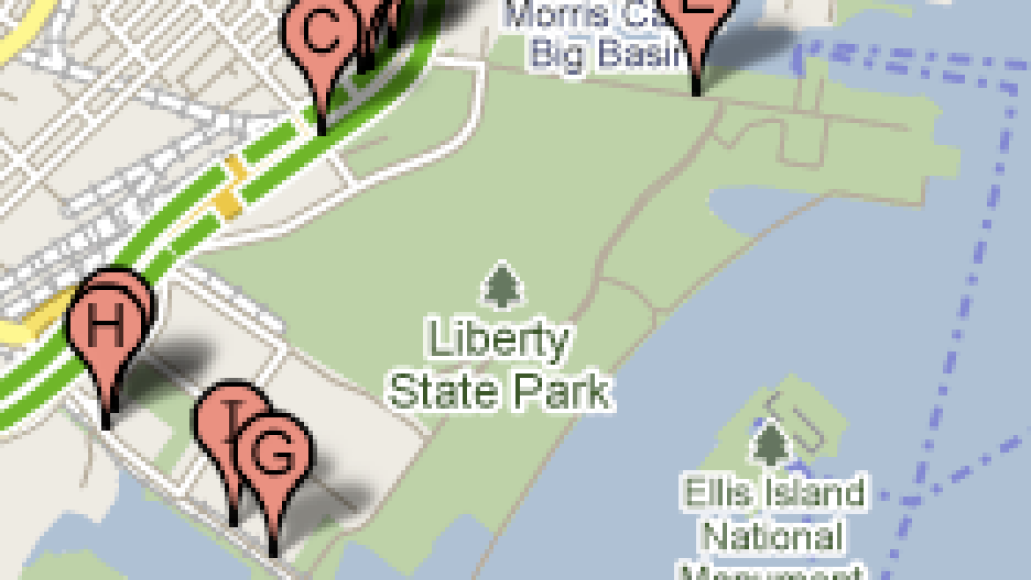 No events scheduled as of now.