So male singer-songwriters have it tough. They get the support slots when everyone’s still at the bar. They get sneered at by rock judges on Unsigned talent shows. They don’t get paid and have to buy their own drinks. The girls get the clothes, the make-up, the styling, weird hair, photographers, the drinks, the works. The boys dress down and look glum. Then along comes someone who cheers your soul. He has a great voice, songs you can quickly hum along to, and he’s a nice bloke. The kind you enjoy a beer with but you’d like your sister to marry. 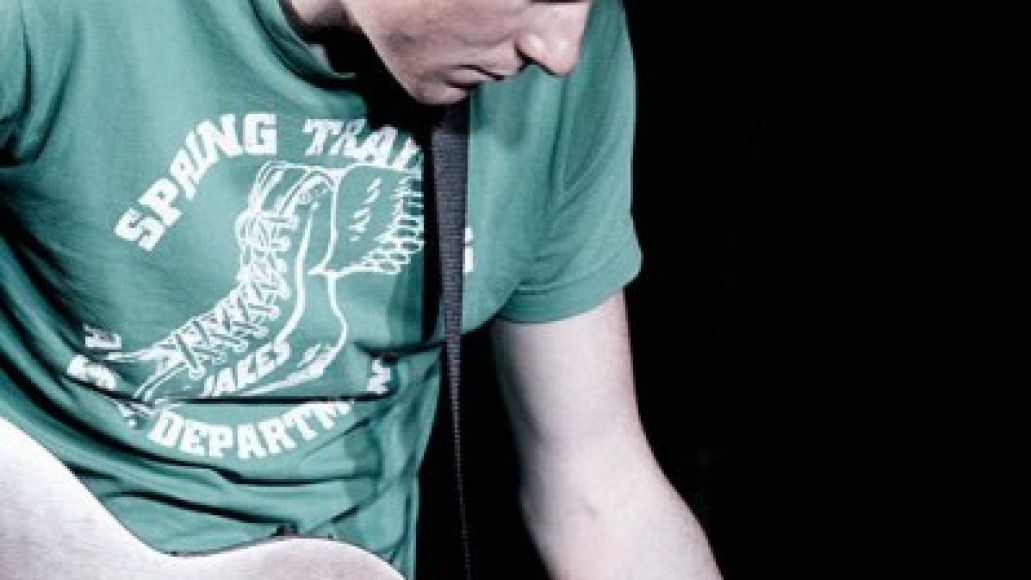 Enter Andrew Morris from stage left. It’s a small, tight bar room and people are talking. He approaches the mic and says hello. 20 seconds into the first song and the room is hushed. A strident, tuneful voice bounces off the walls. There’s a power and confidence there. He’d be fine without amplification, you think. Half an hour later you come away with the feeling that you’ve heard something a bit special. He tells you he also appears with a band. You take home the CD and you’re on MySpace to check out his next gig.

Morris is up against it because he’s competing in a particularly crowded arena. He gets compared with David Gray, Damien Rice (well, a cheerful one) and has been wryly billed as the thinking girl’s James Blunt. Comparisons are cheap and inevitable but Morris has more going for him than most. He is genuinely gifted as a songwriter. His lyrics are accessible but have real depth too. He’s a compelling vocalist and consummate live performer, both solo and with a red-hot band. Andrew Morris has an interesting story. A criminal lawyer by day, he was born in Australia but now lives in suburban West London. It may not be Sydney but it’s a lot handier for Waterloo Station.

He did more traveling as a child than most people see in a lifetime and it’s left its mark. Morris is a traveler by heart, a restless soul ever eager to learn and chart life’s experiences. He works hard at his craft, gets his own gigs, and maintains an unpretentious and unassuming persona, which belies a strong ambition to make it in the music biz. He has a good chance, given his output to date. Morris released his first EP, Upside Down, in 2007 and was picked up by those nice people at iTunes who included the title track on an iTunes Essentials compilation, Hotly Tipped for 2008, along with names like Duffy, Adele, and Ting Tings. He went on to play Glastonbury and support British rock legends Marillion by the band’s personal invitation. He won the Playmusic Best Unsigned Solo Artist award.

His second EP, Longbeach, came out in Spring this year and features Morris alongside his full band. It starts energetically with “Miss You In The Night” with breezy percussion and acoustic picking to the fore, punctuated by tinkling ivories and neat bass. “Other Side” shows a different side of Morris with more of a jazz vibe to it, accompanied by a plaintiff vocal. The song leads neatly into “Wedding Song”, celebrating the journey that culminates in a truly happy event. When Morris sings “it still feels like the first time” the passion is there for all to hear. This is that classic song you’ve heard before but you really haven’t. 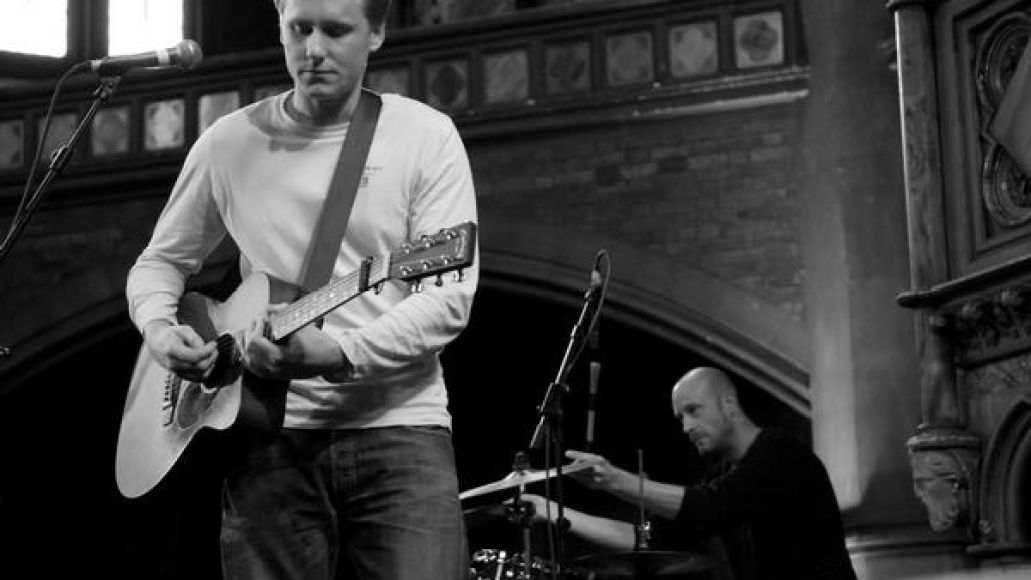 “Innocent” signals a return to Morris’ acoustic roots. A tender pared down song delivered beautifully and highlighted by the sensitive pedal steel accompaniment from the record’s skilful producer, Steve Honest. The song draws on the writer’s day job, outlining the true story that the accused tell their lawyers of their supposed innocence for the crime they are charged with, but then admit their guilt to fellow prisoners when imprisoned.

“A Thousand Miles” closes the EP with another jazz groove opening breaking out into a pacey song which builds successively to a strong chorus. You’re left with a feeling that there’s more to come from Mr. Morris and you’d like to be around when it does. Meanwhile this will do very nicely for starters.