This is what people are talking about when they talk about the spirit of rock n’ roll.

In August of 1971, a group of musicians banded together at The Concert for Bangladesh. Spearheaded by George Harrison, the line-up included Ringo Starr, Bob Dylan, Eric Clapton, Leon Russell, and one other contender for the title of “The Fifth Beatle”: Billy Preston. 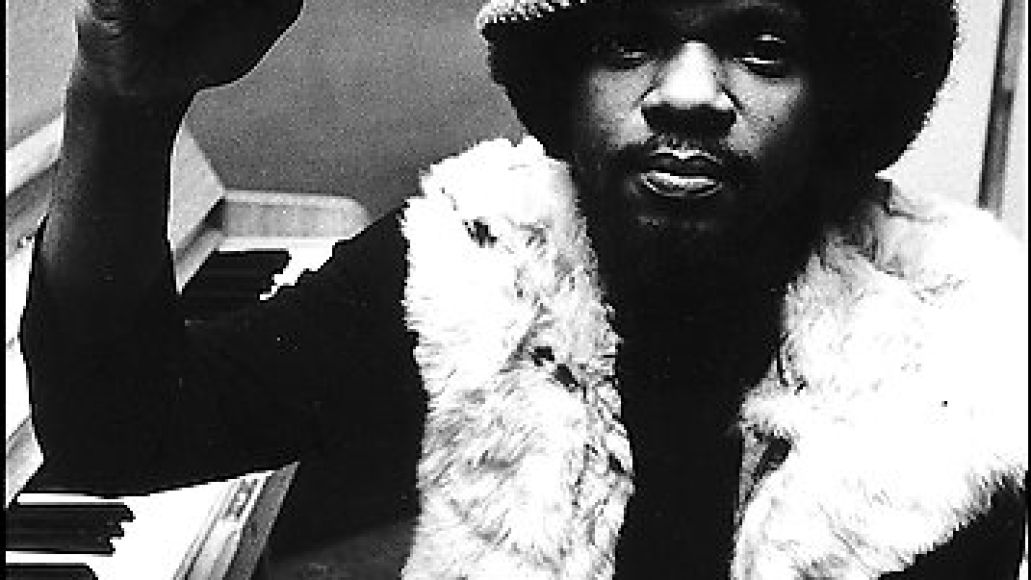 Preston contributed piano and organ to The Beatles’ final release, Let it Be, and in the process managed to snag a “with” credit for the “Get Back” single. His presence in the studio softened the inner turmoil the band was going through at the time, much like Eric Clapton did during the sessions for “While My Guitar Gently Weeps” on The Beatles’ self-titled masterpiece (a.k.a. The White Album). Preston forged a friendship with members of the band, paving the way for future collaborations on albums by Lennon, Harrison, and even Ringo.

The clip featured below, however, is from the aforementioned concert. Preston’s keyboard playing is matched by his strong, soulful vocals. His powerful performance of “That’s the Way God Planned It” could cause pause for a non-believer. The song is great musically, but the accompanying footage from the Concert for Bangladesh film takes it that much further.

Watch as Preston abandons the organ at the song’s breakdown, opting instead for a full-on dance of someone who has seen the light. Make note of the fact that George Harrison looks to be about 45 years of age, when he was actually only 27. Listen to the crowd go ballistic as Preston brings the song to its conclusion.