With his main outfit’s currently ongoing tour beginning to wind down, Art Brut frontman Eddie Argos will soon turn his attention elsewhere. Elsewhere as in a brand new side-project with Dyan Valdes, best known as the multi-instrumentalist for the Los Angeles based indie band The Blood Arm. The duo calls themselves Everybody Was In The French Resistance…Now (yes, that’s really their name) and in January, they’ll reveal their debut studio effort, a 12 track record titled Fixin’ The Charts, via Cooking Vinyl.

According to Argos’ blog, The Eddie Argos Experience, the side-project can be described by the following:

Avril Lavigne is a bitch. When she’s not gloating about her totally undeserved success or berating and sneering at young mothers, she is attempting to steal men from loving happy relationships.

Do not worry. Everybody Was In The French Resistance….Now have the “Motherfucking Princess” in their réticule.

Everybody Was In The French Resistance…Now are correcting the mistakes of pop songs past. So far they have defended the belittled blue collar worker from Kanye West’s “Gold Digger,” told Gerry and the Pacemakers that in fact it is okay to walk alone, dumped the manipulative Martha Reeves on behalf of poor Jimmy Mack and taken the misguided instructions of a 17th century ballad to its logical conclusion.

THEY ARE FIXING THE CHARTS.

And unlike U2, they are actually recording their album in Joshua Tree (not just being photographed standing next to one)

No really way to follow that, so let’s conclude this by noting that in addition to recording in Joshua Tree, California, the band worked with producer David Newton. Album artwork and tracklist follow: 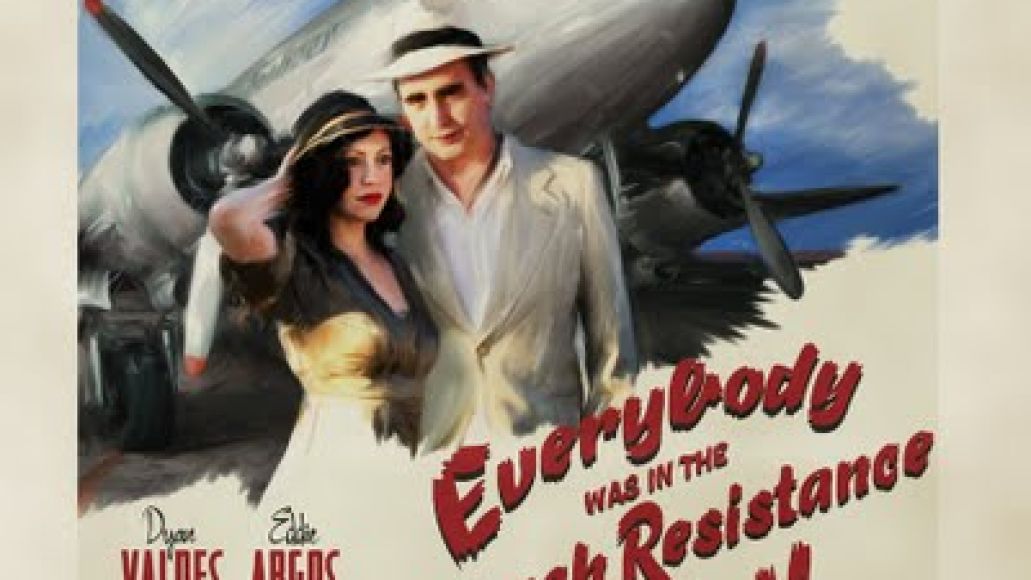