Eternal Sunshine of the Spotless Mind is my personal favorite movie of all time. I love everything about it. There was a point in time where I would watch this movie multiple times a week, every single week, and nothing about it ever got old. The acting, the direction, the script, the editing, the cinematography… everything about this movie is just pitch perfect. But without the music, the movie might not have come together as a whole quite as well as it does. Thankfully, the soundtrack is just about as perfect as the movie itself.

Michel Gondry, the director of Eternal Sunshine, has always been very closely involved with music. He started out making music videos for his band Oui Oui, and eventually went on to make music videos for the likes of Bjork, Radiohead, Daft Punk, Beck, the Chemical Brothers and the White Stripes. His unique vision and creativity helped make him one of the most acclaimed music video directors out there, and this led him to eventually start directing movies. Eternal Sunshine… was his first major motion picture, collaborating with writer Charlie Kaufman (Being John Malkovich, Adaptation). If you’re not familiar with the story, you should go to your nearest video rental place and watch this movie immediately. For the sake of this article, I’ll assume that if you’ve read this far you’ve seen the movie; it’s far too complicated to sum up in a short sentence or two.

Considering this is a Michel Gondry picture, it’s no wonder that music plays a large role in the film. Both the soundtrack and the film contain original songs by Jon Brion and non-original music by artists such as The Polyphonic Spree, Beck and The Willowz. Most of the songs on the soundtrack revolve around memories or the sun. There’s the Polyphonic Spree’s “Light & Day” and “It’s the Sun”, Beck’s “Everybody’s Gotta Learn Sometime” (“I need your lovin’/Like the sunshine”), and Jon Brion’s sole vocal track “Strings That Tie to You” (“Everything’s a memory/With strings that tie to you”). Beck’s cover of The Korgis‘ “Everybody’s Gotta Learn Sometime” is the highlight of the soundtrack, and integral to the film. It sets the tone in the opening credits (although they’re 15 minutes into the movie) and ends the movie on the same note. It’s a gloomy and beautiful rumination on love lost and longing for the person you need “like the sunshine” that is just downright heartbreaking.

Many of the other songs included in the soundtrack are just in the background of scenes in the film, but they still work great in the context of both the album and the movie. Lata Mangeshkar‘s “Wana Na Tod” is playing when we first see Joel in Clementine’s apartment, and establishes her as an “out there” personality. Don Nelson‘s old jazz songs “Nola’s Bounce” and “Some Kinda Shuffle” play as we see an old woman having her memories erased. The Willowz’ “Something” plays as two characters get high and dance around in their underwear. None of them are integral to the story, but they are all great selections for their individual scenes, and they each give the soundtrack a diverse sound.

The real foundation of the soundtrack and the film is Jon Brion’s original score. It follows all the different moods of the movie perfectly. It can be calm and relaxing at times, like the opening of the movie “Theme”. It can be sad and reflective (“Peer Pressure”). It can be pananoid and anxious (“Showtime”). It can reflect the confusion and nervousness of the film (“A Dream Upon Waking”). It can sound hopeless and dejected (“Down the Drain”). It can also be downright beautiful (“Row”). Keeping up with the up and down emotions and complex style of this movie would be a hard task for any composer, but Jon Brion meets the challenge and really excells. He has done some great soundtrack work, such as I Heart Huckabees and Punch-Drunk Love, but he has never been better than on this soundtrack. 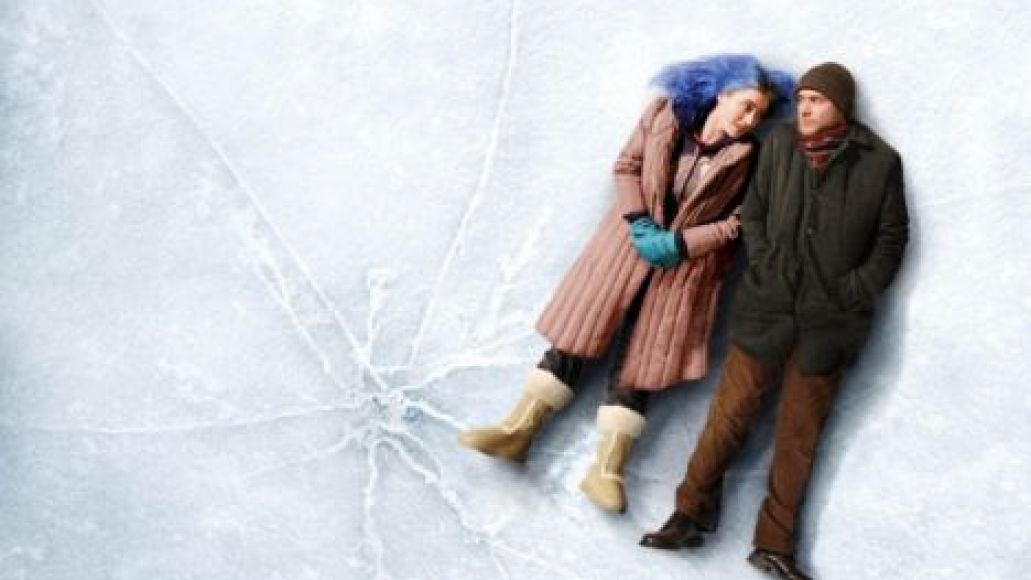 All in all, it’s fitting that my favorite movie would also have one of my favorite soundtracks. I can’t imagine one without the other, and where many soundtracks are just a side thought, this one is absolutely essential to the film. Without it, it would still be a great story with great performances and would overall still be a very good film… but with the soundtrack included alongside everything else that makes the movie special, it really is the best.