You wake up sore, tired, and hot. Unzip the flap of your tent and a light breeze flows in. You lift yourself up from the ground and rise above what looks like a hazy sea of tents. More tents than you have ever seen in your entire life. Smoke bellows up through the air. The ground is wet with mud. Thousands are trudging by on an adjacent road to which there is no end in site. You throw some dirty clothes on and join in the precession. “Bonnaroo,” you hear a few people scream in response to one another. Everybody is walking towards something. It’s a big giant arch with the word Bonnaroo inscribed across the center, and it’s glorious.

When you experience it for the first time, it feels something like an exodus. But, at the moment, these people are evading nothing. The only thing they are escaping is the outside world. A world where none of this makes any sense. A world where a sight like this could only be found during the 1930’s Dustbowl in a Hooverville. But, this is a different universe entirely. In this world this mass movement of people from tents to muddy pastures only means one thing. They’re ready to start the day. These people are about to enter Centeroo at Bonnaroo Music and Arts Festival in Manchester, TN. And though the image may seem grim or post-apocalyptic, this isn’t The Road. No, this is something else entirely. This is, Bonnaroo, hands down, the best damn musical festival to emerge this decade.

Bonnaroo is not just a music festival. It is a community of people who share a deep understanding with one another. Since 2002, people have been coming to this secluded farm in Manchester, TN for the sheer appreciation of live music. Sure, there are those who make the trek because of another type of appreciation (I’m talking about drugs, people), but for the most part, this is a group of people so obsessed with music that they’ll endure the heat, the tired nights, and the stench of dirty bodies to see as many bands as they can in a few days. For four days every June, a large field in the middle of Tennessee becomes a sort of music haven that we thought was long forgotten. In many ways it is a modern day Woodstock. It’s a well-organized, relatively safe replica of free-love era music festivals. Though, I’d still recommend avoiding the brown acid. 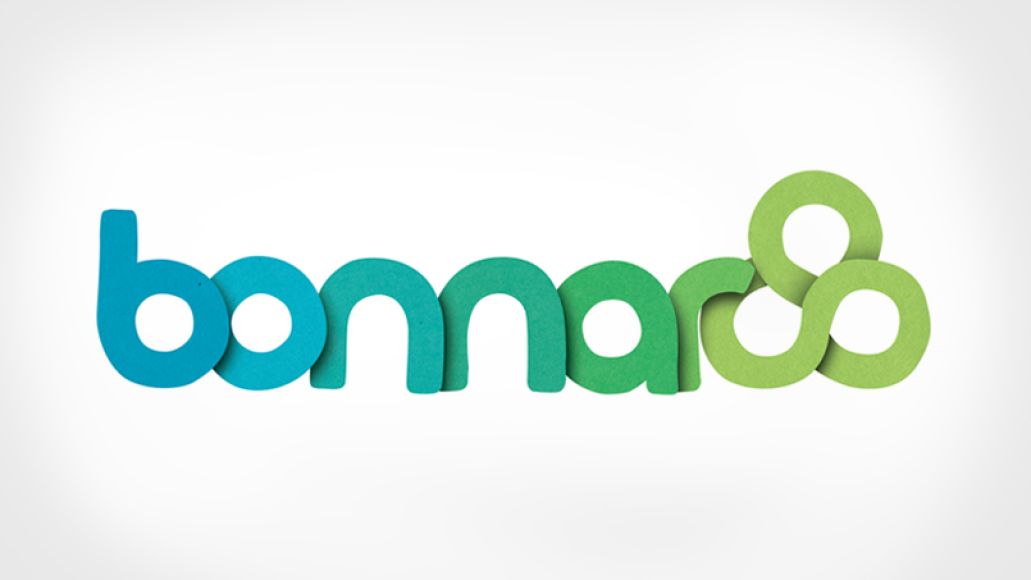 But Bonnaroo isn’t just for the hippies. That’s what makes it so great. Though it is rooted in the Jam Band scene, over time the lineup has grown progressively diverse, thus yielding an equally diverse crowd. At this point, any music enthusiast can find dozens of bands to see at each Bonnaroo. This being said, Bonnaroo makes most other festivals look officially segregated. Festivals like Coachella and Pitchfork are mostly just hipster-lovechild breeding grounds, without a Birkenstock in sight. And Rothbury and High Sierra mainly attract people who love the color green.

Bonnaroo, however, is melting pot of music scenes. It’s a place where we can all just get along. At Bonnaroo you’ll get no stares. Everyone belongs to the Bonnaroo community. At Bonnaroo, you can find a Deadhead with Raybans passing a joint to a skinnyjeaned dude with a set of dreadlocks and a PBR in hand. Somehow, people at Bonnaroo just seem to get a long well. Everybody is in good spirits and accepting of each other’s tastes, no matter how bad those tastes may be. You’ll find a diverse group of music fans at Bonnaroo, people you can talk to for hours about what they have seen so far and what they plan to see while you wait for the next set to start. And the continually all-encompassing lineups make such diversity so prevalent.

Bonnaroo seems to one-up itself every year as far as the lineup goes. In 2006, they nabbed Radiohead to headline. But even when some of the headliners may be a little bit more commercial (recent years saw Metallica and Bruce Springsteen), Bonnaroo manages to balance itself out. Say the headliners are too mainstream for more alternative music fans, then they load up on high quality lower tier acts. 2009 saw Animal Collective, Dirty Projectors, Bon Iver, and Okkervil River beside headliners like Phish and Springsteen, for example. You simply can’t go wrong with a Bonnaroo lineup. Superfly Productions always goes all out with the talent.

Not only are the lineups well balanced and stacked, but the scheduling is equally superb. Stages are organized by the types of fans the bands attract, so that people can see as many bands as they want with minimal overlaps or sacrifices. Most of the time you can camp out at one tent or stage and stay there all day without missing any bands you want to see. This isn’t always the case, but due to great scheduling, it happens quite a bit. And that’s a testament to great organization. Then there are the legendary late night performances. Want to see My Morning Jacket play for four hours straight from midnight to four o’clock in the morning? You got it. Go from an E Street Band show to a 1 a.m. Nine Inch Nails performance? Yup. A Police reunion show followed up by a midnight Flaming Lips mindfuck? Okay. Bonnaroo late night shows are the cream of the crop. The music almost never stops and it comes at all the right times.

And if, for some unfathomable reason, you come to Bonnaroo but don’t much care for the tunes, there’s plenty more to be done in the sun (or out of it). Recently a comedy tent has been thrown into the mix.  And the comedy lineup alone is impressive. Aziz Ansari, Michael Ian Black, Michael Showalter, and Demitri Martin have all graced the Bonnaroo comedy tent stage. It’s air conditioned, and a good place to cool off. There’s an equally cool (air conditioned and awesome) cinema tent that plays movies and playoff basketball and hockey games. There are video games to be played, Silent Discos to be danced at, and pretty much anything else you can dream up. Additionally, all sorts of shops and boutiques populate Centeroo. And then there’s the food. Oh, the food. Fried alligator? Why not? Clam strips? Sure. Fried candy bars, milkshakes, frozen lemonade, smoothies, burgers, pizza, burritos, Greek, Cajun, Bonnaroo has it all. Sound like there’s anything missing? Didn’t think so.

But, as easy and logical as the Bonnaroo organizers try to make things for attendees, they also have a sense of humor about the place. They are aware of the stigmas associated with these types of summer festivals, the level of drug and alcohol consumption facilitated by these things. So, just to screw with high and drunk folk, the stages are labeled in the most hilariously infuriating manner imaginable. They might as well not even have names. If you plan on meeting somebody at a stage or tent, you may want to make sure you’ve got the site map in hand. There are the tents: This Tent, That Tent, and The Other Tent. Then there are the stages: The What Stage (The main stage) and the Which Stage. That’s a good way to confuse the cracked out hippies. But, it’s also a good indicator as to the kind of vibe Bonnaroo gives off. You’re supposed to have a good time here. You’re supposed to relax with your friends while watching the best music around. And, with all that Bonnaroo has to offer, it’s almost impossible not to. Perhaps this is part of why you’ll never run into someone with a negative attitude at Bonnaroo and why mean people do not exist there. Quite frankly, it’s paradise.

When it’s all over, the real world feels like a prison. If there’s a downside to Bonnaroo, it’s that it sucks the joy out of everything else for a while. It’s that good. You can even go through Bonnaroo withdrawal after a while, but luckily it’s an annual event. If you go, you won’t forget it. And if you go, you won’t regret it.  As a personal four-year Bonnaroo patron, I can attest to its power. Once you put the tent up, march through the gates, and drink it all in, there’s no going back. You’ll be sure to join in the migration next time around, and move south for the start of the summer. Bonnaroo takes you in and makes you feel at home. When you step onto the farm, something just clicks. A rough French translation of the word Bonnaroo results in “the best on the streets.” The name says it all. This is what every festival should aspire to be like. The others are working on it, but until then Bonnaroo reigns supreme. All hail to the ‘Roo.

Live Act of the 2000s: Bruce Springsteen and the E Street Band