Chicago trio Camera looks good on paper. With everything from the B-52’s to The Cramps listed under the “sounds like” section of the band’s MySpace page, accompanied by a review (that they’re damn proud of) from music critic Jim DeRogatis praising the post-punk, art-rock band for delivering the goods, Camera certainly seems worth a listen.

Justin C. Scro, Ryan Aylward, and Joseph Scro indeed deliver the goods with key tracks, such as the haunting and hearty “A Specific Window” off the album Fire & Science. The entire album confirms new wave’s darker moments as its greatest and sets the bar for indie-pop with strapping music from the instruments and lyrics to the performance.

Shame on Camera for waiting three years since its last release but, fret not, the band is already working on its next album, entitled Realpolitik, which is currently in production with Mudvayne’s drummer Matt McDonnogh. Camera’s appeal knows no bounds, as the metal drummer McDonnogh initiated the collaboration after hearing Camera at The Metro. 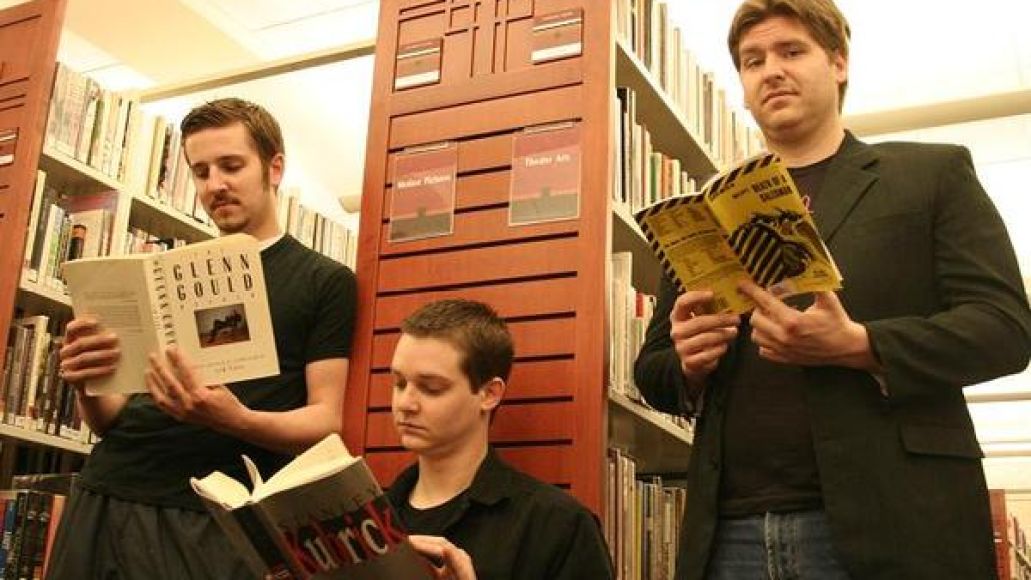 “Grazed by Bullets” is another must listen. The contagious beginning beat, followed by energetic and inspiring instrumental work paired with sparse, but poignant lyrics, such as “My redemption is pending/Depending on what you know” showcase Camera’s talent and indicates the band’s power to draw the listener in through patterns of gallant sound.

Camera also offers an invigorating visit to the past with their cover of the Feelies’ 1980 “Moscow Nights” from its debut album Crazy Rhythms. The band doesn’t neglect a single shimmering sound and offers up the same dance beats rattled by technical playing, with vocals so similar to the original it’s eerie.

Up next for Camera is a possible regional tour. The band is tossing around the idea of performing in all the college towns within a 250 mile radius of Chicago in early spring. Here’s hoping you live in or near one of these towns! Until then, catch Camera throughout Dec. and Jan. at The Empty Bottle, Chicago City Limits, and The Bottom Lounge.