Retribution Gospel Choir, the outfit featuring Low’s Alan Sparhawk and Steve Garrington and drummer Eric Pollard, is looking to hit 2010 hard, with both a new album and tour planned for the early months of the year.

The band’s second album, appropriately titled 2, will be released on January 26th through Sub Pop Records. The followup to the 2008 self-titled debut was tracked in their hometown of Duluth, Minnesota and mixed by Matt Beckley, who, ironically enough, has previously worked with the likes of Britney Spears and Paris Hilton. How’s that for mixing it up? The end result is billed as “raw and technologically perverse, visceral and shiny—a true statement of what can be done with a great rock band in the 21st century.”

2‘s tracklist can be found below, and fans can also get an early taste of this statement in the form of “Hide It Away”.

After the new record drops, it’ll be straight on tour for the band. The current itinerary has the Choir on the road from late January to mid-April, with dates in North American and Europe both included. Tickets can be found via Ticketmaster.com. 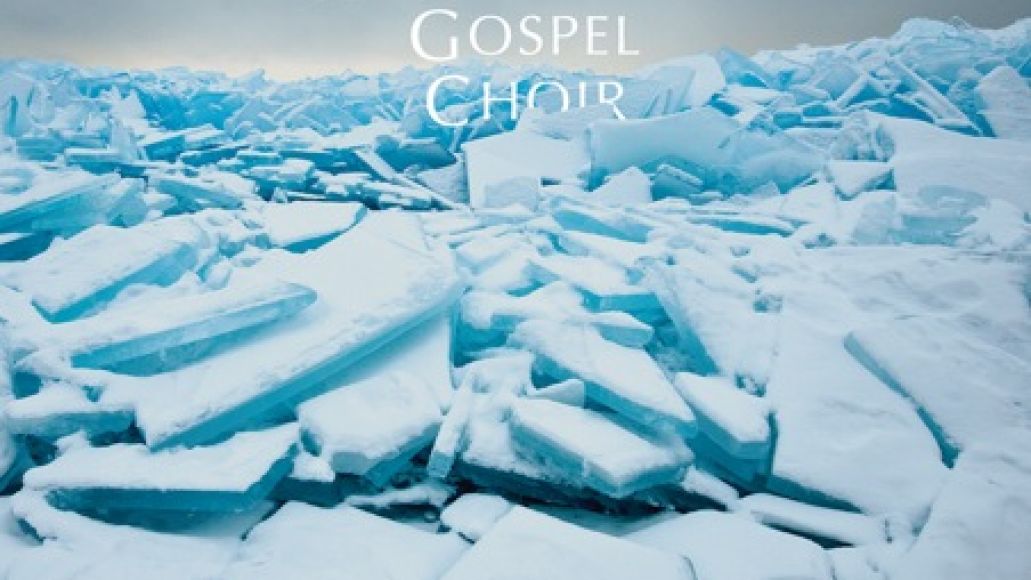 Check Out:
“Hide It Away”