Now, don’t get all sad… nobody’s died. Everything’s fine and here at CoS we’re happier than ever. That doesn’t mean we don’t speculate, and if you’re human, death is one of the most popular topics to dwell upon. No, really. At one point or another, everyone thinks about their own death! It’s one of those things that human beings just do. Now, when the big day comes for us all, we’re not going to actually see the funeral. But like for Tom Sawyer, who watched his own faux funeral from the rafters above, it’s an event that would be pretty surreal and inviting to witness. That got us thinking here, and after a quick viewing of Lawrence Kasdan’s The Big Chill, we realized how integral music would be to either the wake or the day of “reckoning.” So, we put together this new Monday feature… At Your Funeral, a write-up about one particular song that could (or would) summarize your life as a whole. Stick around though, there’s an exciting opportunity for you readers below!

What song would you like to be played at your own funeral? Now that’s a tough one. Unless you sell life insurance or deal in annuities, most of us prefer not to think about death, particularly when it comes to one’s own. Yet our lives are wound around the wire of time. The wire can be long or short, billowing out, or stretched taut and snapped. We all have fond memories of those close to us who lived rich, full lives until it was time for them to go, and we recall those whose lives were inexplicably, by science or faith, cut tragically short.

Meanwhile the wire pulls us along relentlessly, never missing a beat until we do. Because you never know till you know, now is as good a time as any to consider the funeral question. It’s one you can approach from different angles; Do you want a song that is in keeping with the sadness of the occasion? Or something joyful, uplifting and thankful? Of course, the two may even go hand in hand. However tough the call, I’d probably pass on any Billy Ocean right now. Need something to relieve the pain of grief? Monty Python’s “Always Look On The Bright Side” comes to mind here. 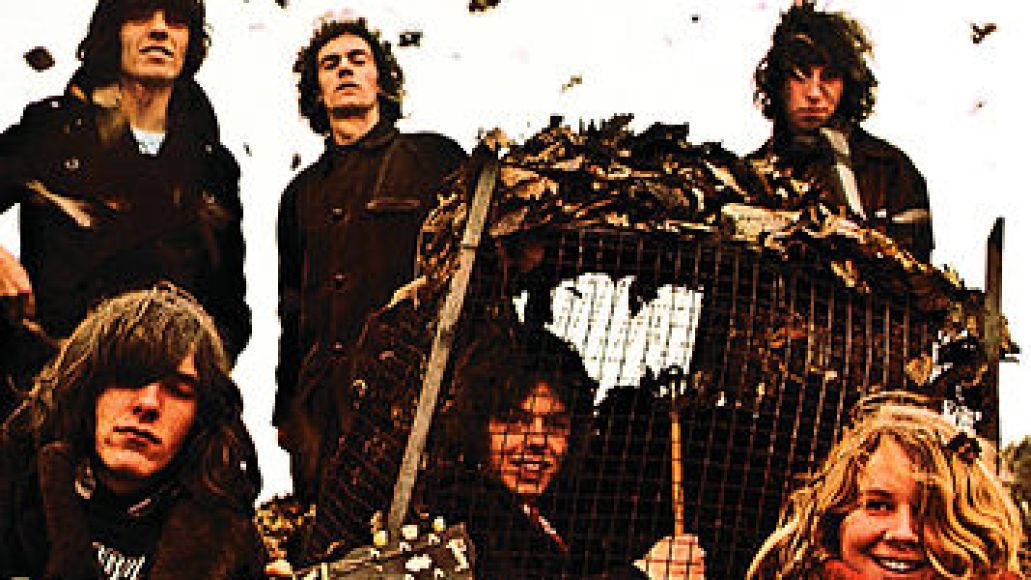 Levity apart (that was levity?), I would opt for something beautiful and meaningful for the occasion. As I cross things off my list and reduce the answer to three or four possibilities, one of them keeps jumping out at me: “Who Knows Where The Time Goes” is from the oddly named Unhalfbricking, the third album by UK folk-rock legends, Fairport Convention. The song is written and sung by one of, if not the greatest female vocalists of all time, Sandy Denny. It’s her parents on the album cover, standing by their rather nice walled garden gate, with the band casually seated in the garden itself.

Sandy Denny’s premature death in 1978, after an accident in the home, makes the choice of this song especially poignant. Her voice has the purity of angels, the resonance of seasoned wood and an inner strength that shows itself in soft tones as much as impassioned moments. The song opens gently with Richard Thompson’s lead guitar waxing lyrical over gentle waves of acoustic guitar, percussion and sensitive bass. Appropriately it begins at the end of the day as “across the evening sky all the birds are leaving.” That familiar, evocative image sets the tone for a song, which goes on to speak simply and eloquently of stoicism, loyalty, the comfort found in companionship, faith in a strong relationship and the power of love to grow.

These very human attributes and values combine to provide a perfect antidote to the march of time. Love conquers the fear of time and its consequences, making you at one with time as the song concludes, “For who knows how my loves grows/And who knows where the time goes.” Such sentiments seem absolutely right for an occasion where you meet to celebrate the life of someone dear. And that leaves nothing more to be said.

CoS Readers: Do you have a particular song you think is fitting? Shoot us an e-mail with your own write up and if we like it enough… we’ll publish it! Capeche?

At Your Funeral: "Who Knows Where The Time Goes" by Fairport Convention