But here’s where it gets really cool: Newsome composed the 10-track effort with extensive vocal work from Shara Worden of My Brightest Diamond. What’s more, National bandmates Aaron Dessner and Matt Berninger, the legendary Sufjan Stevens, and the Osso String Quartet all lent their talents for guest contributions. Talk about friends with benefits.

Clogs will proceed the album with the release of Veil Waltz EP, a prologue to this new album, on January 26th. Brassland will handle both releases. Find confirmed tracklist, artwork, and samples below.

As of now, Clogs have three confirmed tour dates — February 19th and 20th at the Southern Theater in Minneapolis, MN and an appearance at the Big Ears Festival in Knoxville, Tennessee. 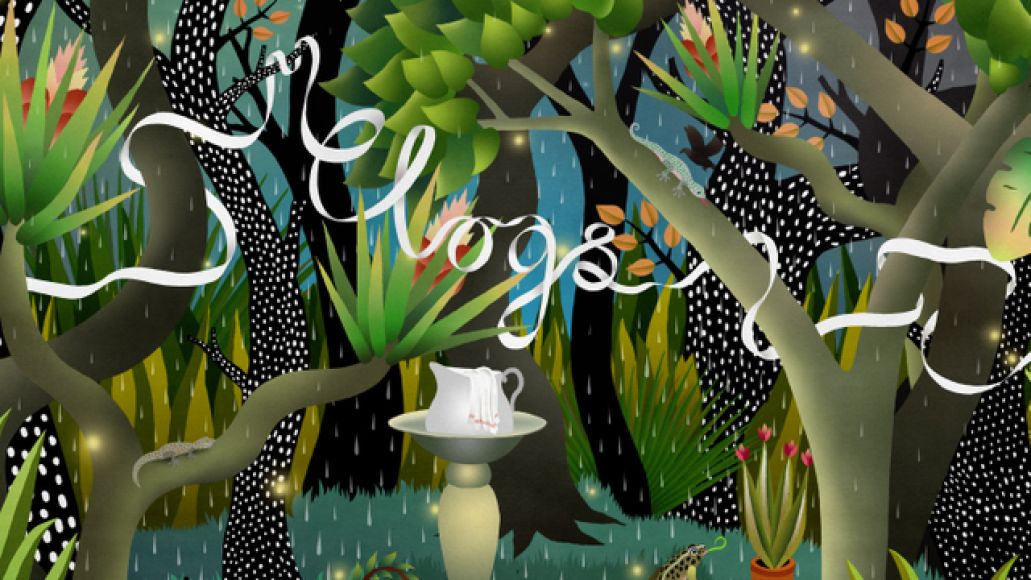 Check Out:
“On The Edge”