Austin can now add another band to their ever-increasing list of up and coming young artists; this one goes by Harlem. Formed during the summer of 2007 in Nashville, TN, the duo of Michael Coomers and Curtis O’Mara were soon “blacklisted in Nashville for getting into fights with all the kids who played music there.” The duo then brought their raucous live show, which includes the duo switching between guitar and drums throughout, to Tucson and then to California. Curtis claims they “moved to California for fame and fortune but all we got was a walk-on role in a new … movie.” After landing bassist John Hostetter and finding a fit in Austin, Harlem released their debut LP Free Drugs via Female Fantasy Records, and started to generated significant attention.

The album drew high praise from basically everyone and, not surprisingly, soon drew the attention from Matador Records, which would sign the band to a multi-record deal in June 2009. The trio, now with Jose Boyer on bass, worked diligently throughout the summer in Costa Mesa, CA’s Distillery with the help of producer Mike McHugh, in an effort to produce a worthy followup. McHugh’s credits include mixing for Train’s debut album and engineering The Black Lips’ Let it Bloom.

Harlem’s second album, Hippies, is set to be released April 6th, two weeks after a scheduled appearance at South by Southwest. According to Strangeglue the 16-track album “is a blend of cocky indie-rock and unabashedly catchy garage-melodies.” Don’t just take their word for it; check out the first release off the new album, “Friendly Ghosts”. 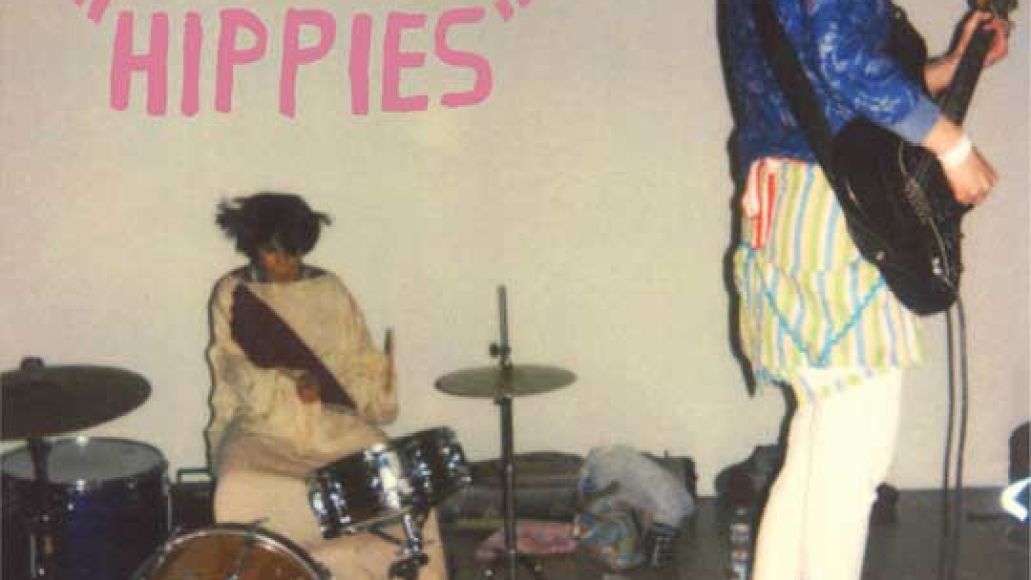 If you happen to be located near NYC witness Harlem’s angst live, tour dates below: