New decade, new label, new album. That’s the case for Swedish indie rockers Love is All, who will release their third album through Polyvinyl Records (Of Montreal, Japandroids). The appropriately titled Two Thousand and Ten Injuries will be released on March 23rd.

The five-piece band, which has also previously been the subject of a CoS Listen, recorded its followup to 2008’s A Hundred Things Keep Me Up At Night with The Aislers Set’s Wyatt Cusick served as producer along with the band members themselves. It was worked on in their Gothenburg studio last summer.

The first track to be released from the album, “Kungen”, can be heard below as well as on the band’s MySpace page. The song is about the time lead singer Josephine Olausson spotted the king of Sweden on the streets of Gothenburg (via P4k). 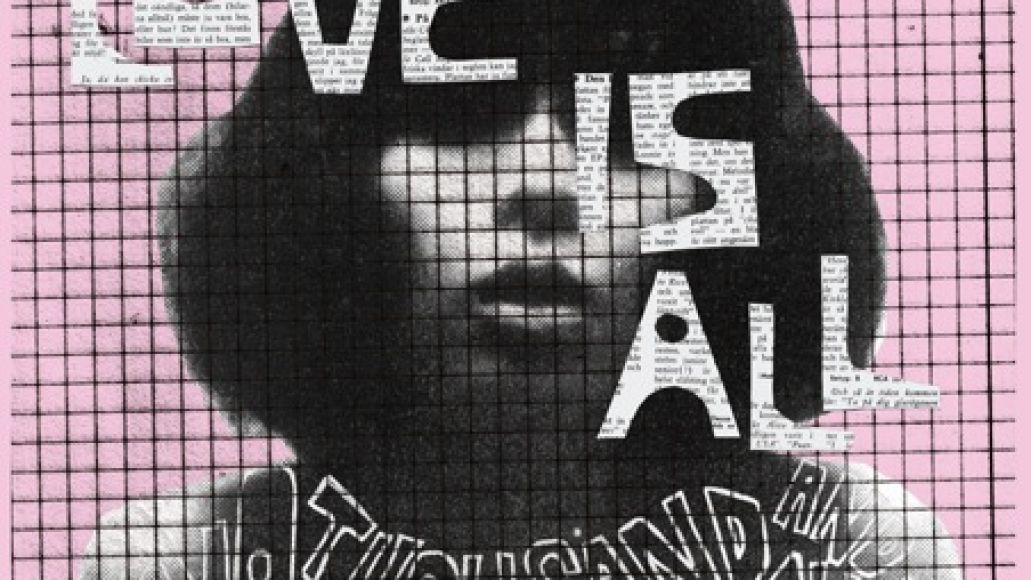