Last October, Pavement guitarist Spiral Stairs revealed to us that in addition to a slew of forthcoming tour dates, his recently reunited band would also be “doing a best of compilation.” Well, the man lived up to his words.

On March 9th, Pavement will offer Quarantine The Past: The Best Of Pavement, a remastered 23-track collection that will be available on mid-priced LP, CD, and digitial formats. According to the band’s label, Matador Records, “the tracks span the entirety of Pavement’s career from 1989 to 1999, from the scratchy and mysterious sounds of their early vinyl-only releases to the rich, multilayered warmth of their final recordings. Although the compilation does not include any unreleased material, it definitely digs deeper than the hits.”

Of course, Matador wouldn’t share what 23 tracks fit this description — instead, they want you to guess. Prizes will be given to those who guess closest to the actual track listing and guess the most imaginative track listing. For additional details as well as a few clues, head on over to Matablog.

Now that we got all that covered, let’s move on to the reissues. During our recent talk, Spiral Stairs noted that the band would also be “doing a Terror Twilight [re-release] at some point… There’s not many extras from around this, but I’m sure it’ll be a great package as all the others were.” And again, he wasn’t lying.

A deluxe version of Terror Twilight is planned for next fall, to complete the deluxe editions of each Pavement album that we have been issuing every two years. What’s more, the re-release of Pavement’s complete Matador LP catalog (the 5 albums including the “Watery, Domestic” 12? EP) on L(ow) P(rice) vinyl will also be going down in the coming months. Exact details are still forthcoming.

What’s next, an appearance in Guitar Hero? Oh, wait.

Overkill? Sure! But that doesn’t mean 2010 still won’t kick ass!

Find Quarantine The Past‘s album art, as well as its first track, a remastered version of “Gold Soundz” below. 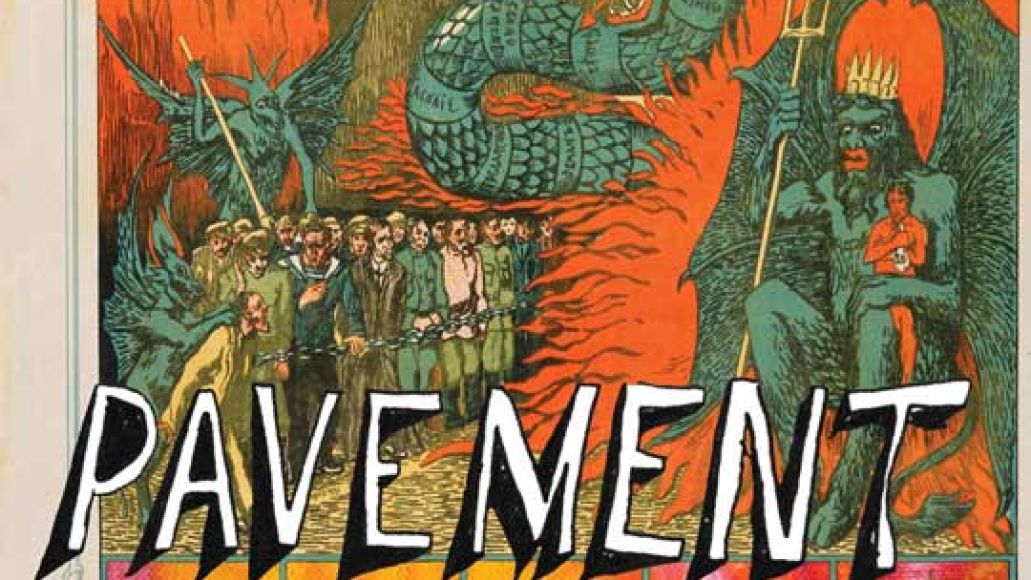