Following last September’s reliving of the hits, The Apples in Stereo will return April 20th with the release of their seventh studio album, Travellers in Space and Time.

The 16-track effort, due out via Yep Roc, is described by frontman Robert Schneider as “retro-futuristic super-pop,” the result of piano, vocoder vocals, and electronic sounds. It also features ‘C.P.U.,’ the first pop tune built around Schneider’s non-Pythagorean musical scale.

“I wanted to make a futuristic pop record, to reach out to the kids of the future,” Schneider said in an issued press release (via Spinner). “It is what I imagine their more highly-evolved pop might sound like: shiny soul music with robots and humans singing together, yet informed by the music of our time. So we are sending a pop music message through time, hoping they will decode it and be into it.”

The album will be the first to feature new drummer John Dufilho. It also includes the talents of longtime Elephant 6 collaborators Bill Doss and John Ferguson as full-time keyboardist. 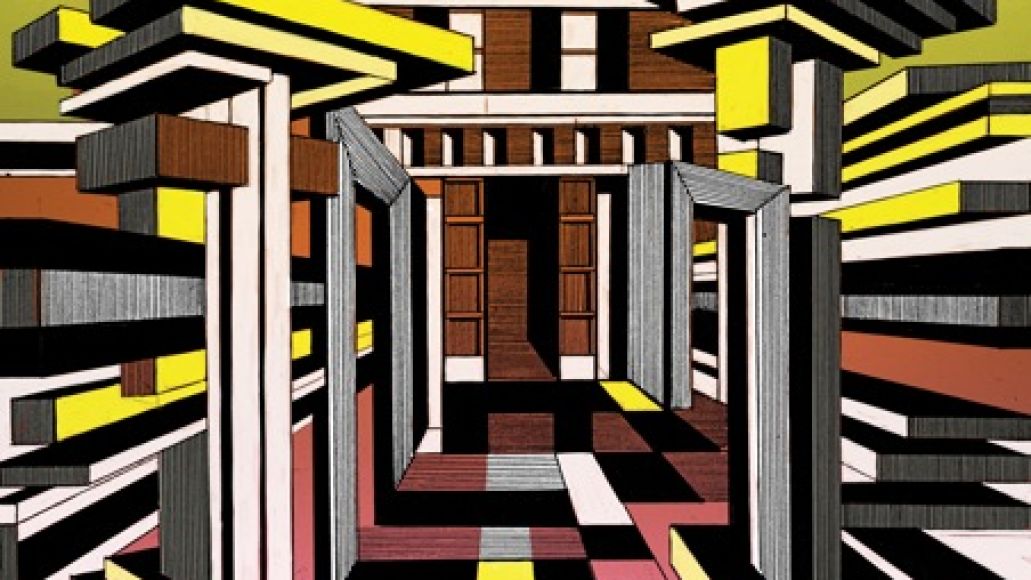 The Apples in Stereo emerge with Travellers in Space and Time