There must be something in the water in Kentucky. After all, take the recent collaboration between the Bluegrass boys/musical hybrids that are Ben Sollee and Daniel Martin Moore. On the surface, they’re your standard modern folk act making music that’s full of lonely guitars and ballads laden with pain. But dig deeper and there’s so much more to the duo lyrically and musically than the simple rhythms of mountain music — of course, you couldn’t expect anything else from two young men with insight and heartache beyond their years.

Other than being a biking enthusiast, Solle is born and bred of the Kentucky folk movement. But he isn’t your average good old boy. He likes to play around with roles, creating for himself a role that is one part Southern crooner and one part genre eschewing musical entity. Moore, though, is decisively more laidback and simplistic, something he picked up from being a bit of drifter, spending time in places like Costa Rica, Cameroon, Minnesota and beyond over the last few years. That uneasiness to settle has created a folk singer with a true universal worldview.

The record that brought the two together, Dear Companion, is a Southern affair through and through, with Jim James of Monsters of Folk and My Morning Jacket pulling production duties. The album is folky and light, but it’s also got their shared spirit of altruism and activism thread throughout the record, specifically the impact of the Mountaintop Removal coal mining and its impact on the people and culture of Appalachia. The title track best represents the spirit of the album. The song take the staples of down-home folk, the guitar and dancing fiddle, and spin it into a sinister and dark tale of some strained relationship. While Martin’s voice, which is haunting and engaging as it moves through the beat as steady as a knife and as thin as a vapor, dominates the track, Sollee’s musicianship punctuates the track, creating much of the feel of the song and moving it along in a frantic pace unlike any other mountain jam you’ve ever heard without losing the emotional connection. Here’s where we should say something about the South rising again.

Dear Companion will be released on February 16th via Sub Pop. 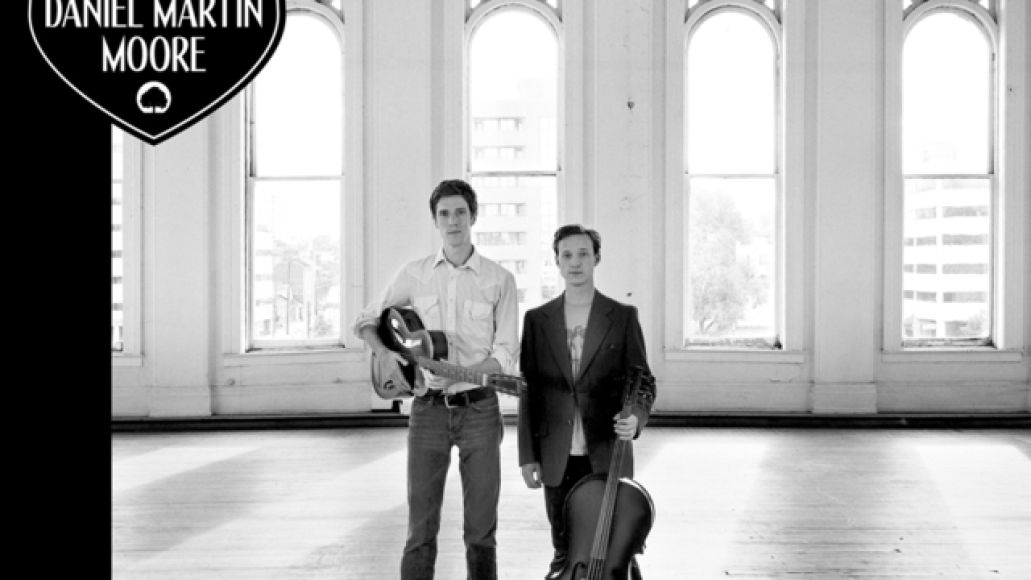