As the eve of a new year has taken us by storm… Wait, it’s not 2009 anymore? Never you mind. We proceed anyway, taking time out to remember a film centered solely on New Year — and Elvis Costello, Dave Chappelle, and Courtney Love (say that in one sentence with a straight face). There is no gooey center to an ensemble cast of familiar faces hustling about New York on the eve of 1982. Entertaining in doses, the 1999 critic bomb 200 Cigarettes is a twenty-something clusterfuck and unintentional sequel to Can’t Hardly Wait (the movie, not the song…that awesome song) — without Can’t Hardly Wait‘s funky camera work and pre-Robot Chicken Seth Green doing a wannabe impression of a wannabe “gangsta”. I cross my fingers and light one up.

Martha Plimpton plays Monica, a six-month long single desperately trying to throw a killer New Year’s party. She’s tweaking because she’s afraid no one will show. (A girl named Monica? Single in a New York studio apartment?  Say it ain’t so!) You may remember her face as the tall butch chick from The Goonies who tags along with her hot friend and screams a lot, as opposed to this movie, where she shoots down her Irish-accented ex because he sucks in bed and paints vaginas. How is she still acting? To her credit, she knocked our American women’s fancies for foreign dudes a good one in the twig and berries department.

Besides Plimpton and Courtney Love’s only half-decent foray into “acting”, we have Ben and Casey Affleck playing a yuppie bartender and a punk rocker respectively; Dave Chappelle is the cabbie/narrator; Janeane Garofalo playing yet another cynical and brooding secondary nothing (a fine abuse of talent, I might add); Kate Hudson as a newly non-virgin thanks to douchebag Jay Mohr’s character Jack. Got that? Good, because it’s completely unimportant, like Christina Ricci’s annoyingly nasal New Yorker accent. Yes, Ricci is also present, and it’d be her worst performance had That Darn Cat not been made. 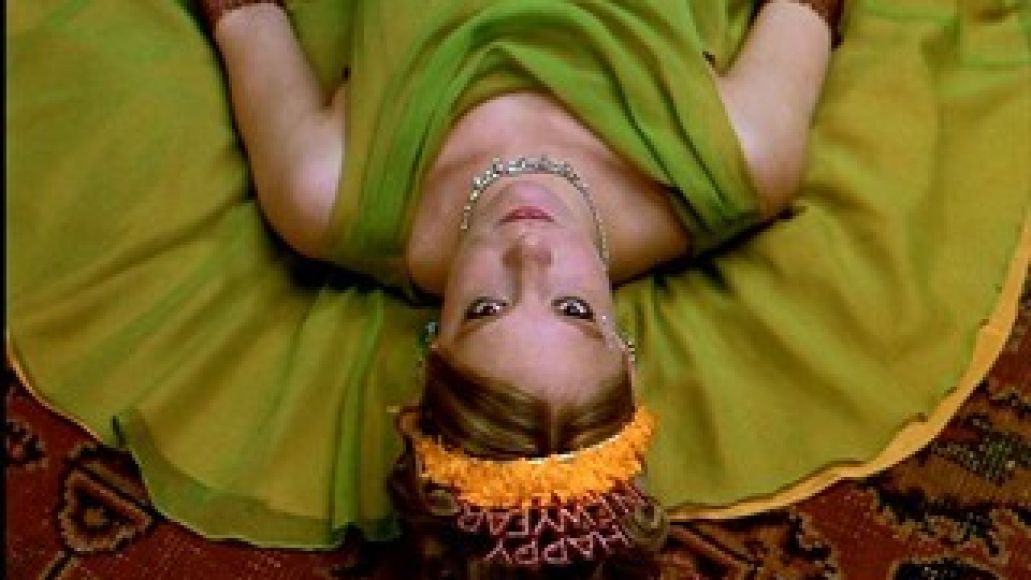 Our job here is the music, because after all, we cannot have a movie set in the ’80s without some good tunes, right? As stated before, another focus is on Elvis Costello, for whom Monica reduces herself to a rather disturbing fan girl. (She licks the crab dip from his glasses the next morning…) He does lend a cameo to the movie and his version of Nick Lowe’s “Peace, Love, and Understanding” toward the film’s soundtrack finale — before which we’re dealt less of a soundtrack and more of an 80’s mix tape. This is notable, because unlike Clerks, where each song had a definite origin or enhanced a particular scene, music in the movie 200 Cigarettes is more of a nuance, much like Ricci is more of a nuisance. (Wordplay is fun, kids.) You could probably sit at home and throw together this album yourself without great effort, but seeing as this soundtrack was released prior to the file-sharing boom, one could harbor the appeal of convenience.

In the grand scheme of things, that very nonchalant manner of creating a soundtrack works to an advantage because it caters to the retro hipsters in us all without even probably realizing it: Roxy Music donates “More Than This”; Dave Chappelle appears stuck in the ’70s so we get a casual nod that direction with Kool & The Gang’s “Ladies Night”; the punks get their due on The Ramones’ “I Don’t Care”; and Harvey Danger makes a rare appearance covering The English Beat’s “Save It For Later” as a promotional single/video for the movie.  Maybe I’m biased, but I prefer Harvey Danger’s version with its more jingle-jangle, whimsy circumnavigation of lyrical wit in lieu of a positive nature and mood. Surrounding all of this is Blondie’s “In The Flesh”, The Cars’ “Just What I Needed”, and Nick Lowe’s “Cruel To Be Kind” to name a few. All in all, there is a fair share of fare for any morning thoroughfare commute or a movie to watch for wayward travelers who can make fun of Sally Davies’ colorful artwork. This includes the vagina orchard in our Irish artist friend’s pad. Overcompensation, I suppose. 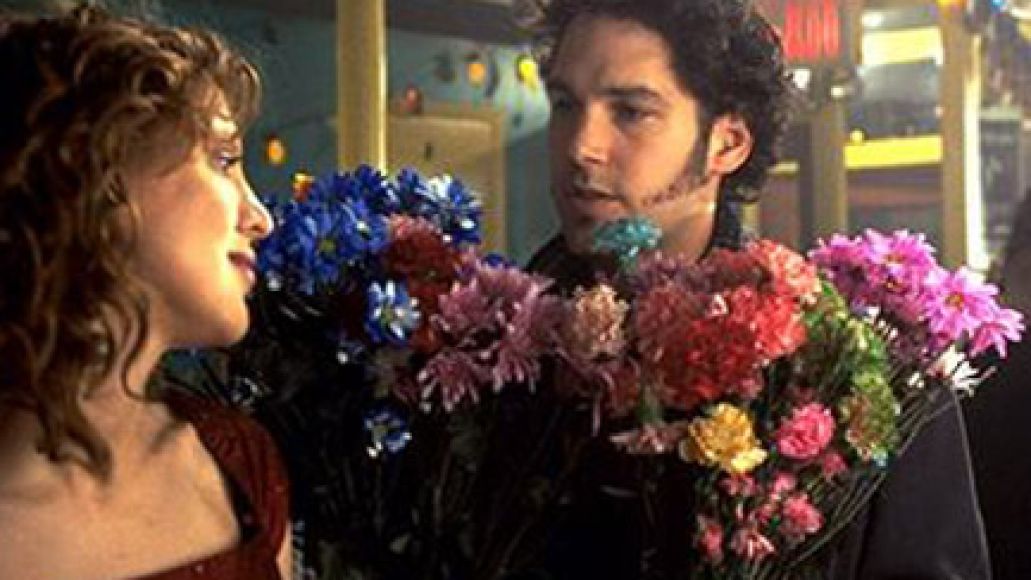 Why even write about 200 Cigarettes? For the same reason that, with irritating carelessness, we were given Bow Wow Wow’s “I Want Candy”, Dire Straits’ once-wonderful love tale “Romeo And Juliet” — and of course the fateful ending to 2009 faithfully complements the chaos that ensues during this film’s remarkably suited semi-plot line. There is no need to reiterate why you like the ’80s or why you’re pissed that we chose this and not The Wedding Singer. If we had gone that way, we’d be gushing about how cool Billy Idol and Adam Sandler used to be. If you’re an 80’s nostalgia junkie who likes ensemble comedies, I recommend both; if not, rent Can’t Hardly Wait instead. Oh wait, and if you have seen this movie and do not know why it is called 200 Cigarettes, you did like many others and lost interest in Courtney Love within the first ten minutes.

Unlike its fun and refreshing soundtrack — which is a lot more fun whilst inebriated and gunning to get laid — the film is an acquired taste so proceed with caution. Happy New Year!