Continuing their super awesome trend of releasing a new album every year (since the release of their 2006 debut), Alaska indie rockers Portugal. The Man are back with their latest, American Ghetto. Due out March 2nd through Equal Vision Records, LP #5 was the result of a “two week explosion of ideas followed by about 4 months of clean-up and focusing… This gave the songs space and time to breathe a bit before finding their true home in the album and in the finished piece.”

As for what you’ll hear on said finished piece? Well, the band is keeping it close to the vest. “Nobody gets the record early; we will not be soliciting reviews, airplay or any support from the industry,” frontman John Baldwin Gourley noted in a recent blog posting. “It is up to you to tweet about #americanghetto or to share or to send friends to buy. If you want to write/blog/play American Ghetto, March 2nd is your opportunity.” You do remember how to wait, don’t you?

That said, Gourley did note the record will be quite the emotional affair:

“American Ghetto was an album that, though drum machined and programmed and synthesized, maintained a lot of feeling and the soul and heart of what this band is. Much of this was due to the fact that it is probably the most consistent album lyrically and the most true to some of the harder points of my friendships back home, some that have ended some that remain and many of which were forfeited to some poor life choices and the downfalls of small town life. It is the first time I have really gone into these things, and there was a very strange mixture of both happiness and sadness to finally get it all out. Song by song each piece is a different group, person, or place that I spent a big part of my life. From the streets we drove and the places we built bonfires and had parties. Overall a good experience that is a big part of who I am today.”

For an early, officially approved preview, check out the album’s already released opening track, “The Dead Dog” below. “Lyrically,” Gourley explains, “this was the first album where I really went out and referenced the streets and places around where I grew up.”

The outfit also just started its latest U.S. tour on February 24th and will be on the road at least through April 17th. Tickets are available via Ticketmaster.com. 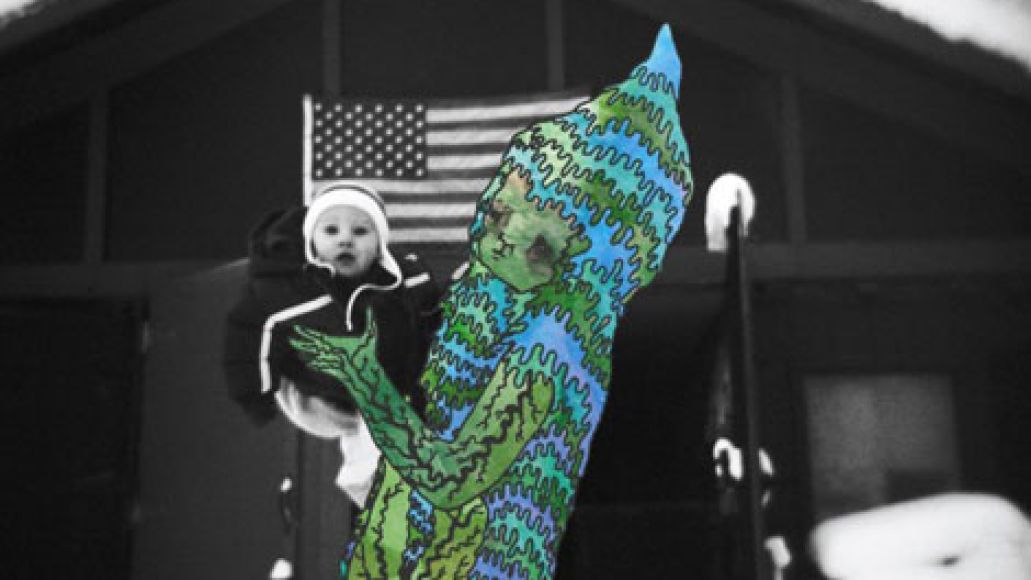 Check Out:
“The Dead Dog”

Portugal. The Man. heads to the American Ghetto this year