Editor’s Note: The warm opening of Broken Bells’ debut single, “The High Road”, is the type of musical moment where you probably can remember where you were the first time you heard it. And, yes, that’s been over a decade ago now. How does the rest of the record’s other 37 minutes hold up? Let’s go back and revisit critic Anthony Balderrama’s classic review, which originally ran on March 1st, 2010.

Yes, Broken Bells is the collaboration between Danger Mouse (née Brian Burton) and James Mercer, each respectively known as a revered producer and the latter also as the frontman of the beloved group The Shins. Burton’s work with Gorillaz, The Grey Album, and his involvement in Gnarls Barkley should set pretty high standards for this album. And Natalie Portman did tell Zach Braff that a song by The Shins would change your life in Garden State. But no pressure, guys.

You might be surprised that Broken Bells’ self-titled debut is actually a worthwhile listen. Forget any expectations you have. You probably expect a brilliant collaboration or a devastating failure, and neither is true. What you have here is a very, very good debut that is self-confident without being in love with itself.

The most notable quality of Broken Bells is Burton’s production style. The penchant for familiar sounds tweaked just enough to sound fresh keeps the songs moving, even when the lyrics are so-so. “Your Head Is on Fire” opens up with a mix of outer-space noises and California-rock harmonies before becoming a Beatles homage. Mercer’s voice gets just enough reverb to blend with the whispering background vocals and lethargic percussion to become the soundtrack for a summer stroll. Album highlight “The Ghost Inside” is the best Gnarls Barkley track the duo never recorded. From the “Crazy”-esque rhythm to falsetto vocals, it’s damn catchy. Mercer sounds surprisingly in his element working a tune that is a brief remix away from danceable. You might feel guilty grooving to the bittersweet refrain “For that daughter she’s a star tonight/ Without warning she gave up the ghost inside,” but you won’t be able to help it.

From the harmonies to the orchestration, “Citizen” could have been lifted straight from Beck’s Modern Guilt. In fact, much of Broken Bells reminds you of Burton and Mercer’s past work, and with rare exception, you won’t mind. The songs don’t sound like complete retreads or like clumsy collaborations but rather like two artists who are playing up their strengths. Mercer delivers straightforward vocals that convey a surprising amount of emotion with little inflection and the result is more effective than much of what he’s done with The Shins. Like last year’s debut from The xx and Wolfgang Amadeus Phoenix, Broken Bells doesn’t sound like a complicated album on its first few listens but eventually reveals itself to be an exercise in precision. In its brief 30 minutes, you think, “That was fun … but is that it?” And by the fourth or fifth listen, you’ll realize no minute is wasted and no sound extraneous. The album doesn’t have any samples, and the use of live instrumentation comes through in the arrangements.

Even “Trap Doors”, which might be a bit softer than necessary, ends up working better than you’d expect. In the first minute, the Top 40 sound feels out of place, but by the end, the monotonous, glum melody becomes a fitting contrast to the more upbeat rhythm of “Citizen”, which follows. Sequencing helps the LP move swiftly. Group deceptively simple pop songs incorrectly and you make listeners shrug and hit Stop before the album’s over.

Hopefully this isn’t the only release we’ll get from the duo, but even if it is, I suspect we’ll detect this focus in the artists’ work from here on out, and that’s a very, very good thing. Broken Bells hits its mark track after track, yielding an impressive debut from a collaboration that could have flopped.

Essential Tracks: “The Ghost Inside” and “The High Road”

PIck up a copy of Broken Bells here… 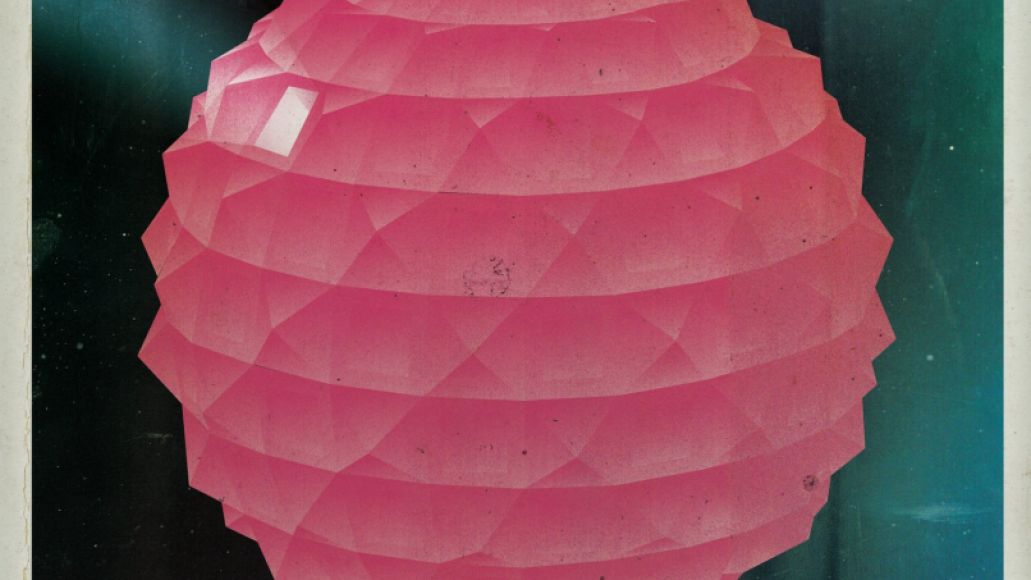