On Friday night, Iggy Pop, Regina Spektor, Patti Smith, Gogol Bordello, Philip Glass, Bajah + the Dry Eye Crew, Tenzin Kunsel, and Pierce Turner, as well as some Tibetan monks, took to Carnegie Hall in New York, NY for the the 20th Annual Benefit Concert for Tibet House U.S.. For the past twenty years, the annual concert has assembled some of the biggest names in music and offers audiences a mix of unprecedented musical collaborations and solo offerings, all in hopes of benefiting the Tibet House and preserving the country’s culture.

Traditional chants by monks from the Drepung Gomang Monastery opened the concert. Iggy, Spektor, Gogol Bordello, and Bajah + the Dry Eye Crew would follow, each playing three selections. However, as Billboard notes, it was 5-year-old Tenzin Kunsel, a Tibetan refugee who moved to the United States in 2003, who stole the show. She performed a Tibetan aria, backed by the Patti Smith Band. Speaking of Smith, the legendary singer/songwriter helped close out the evening with performances of both “Gloria” and “People Have the Power”. You can find the complete setlist below.

CoS contributing photographer Jeremy Gordon was there to capture some of the evening’s images: 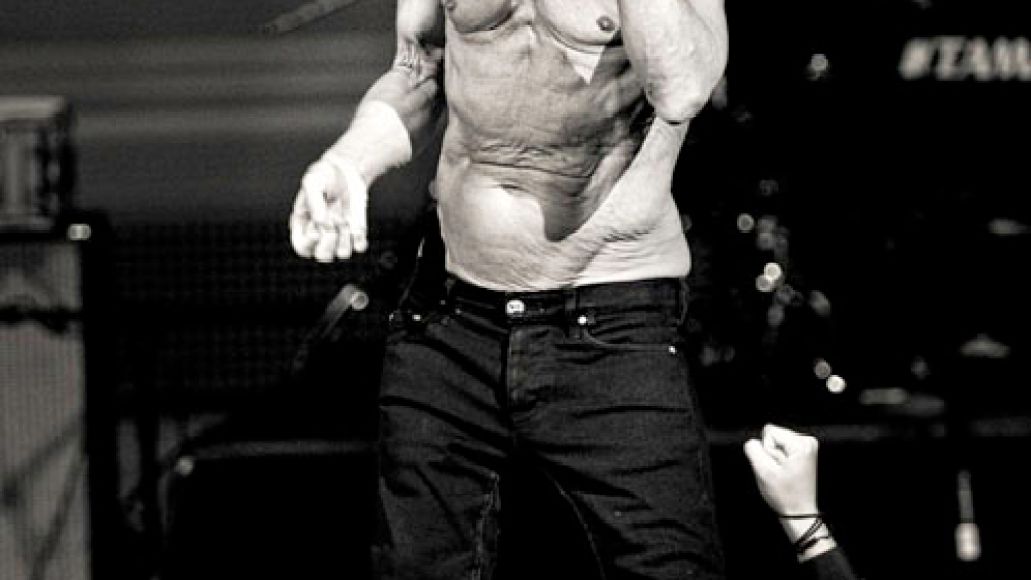 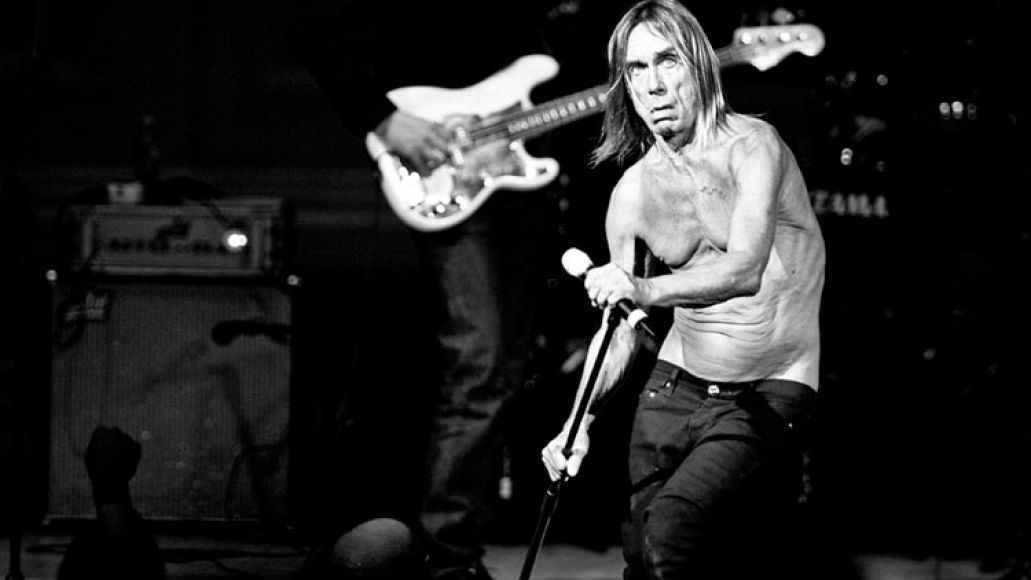 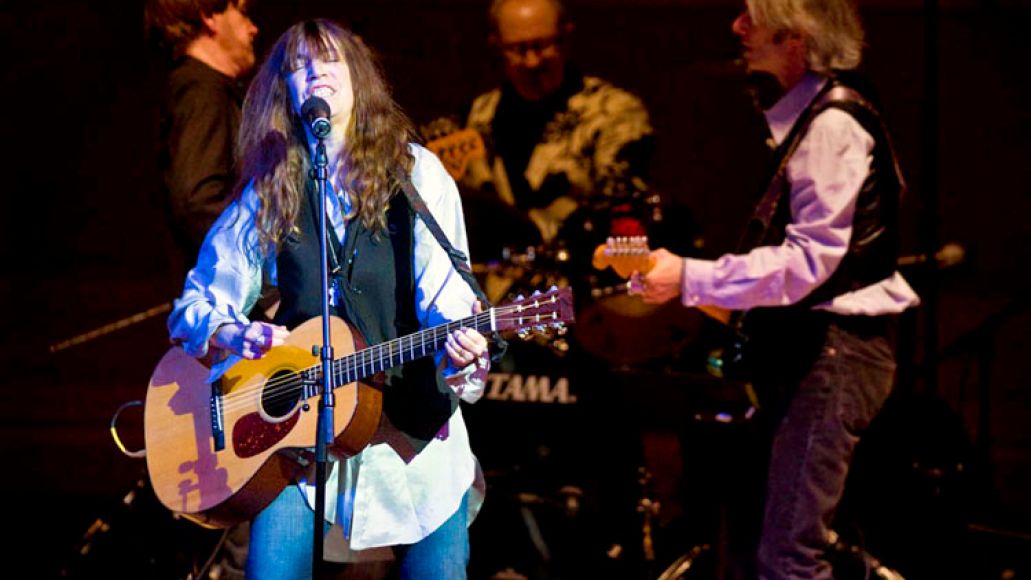 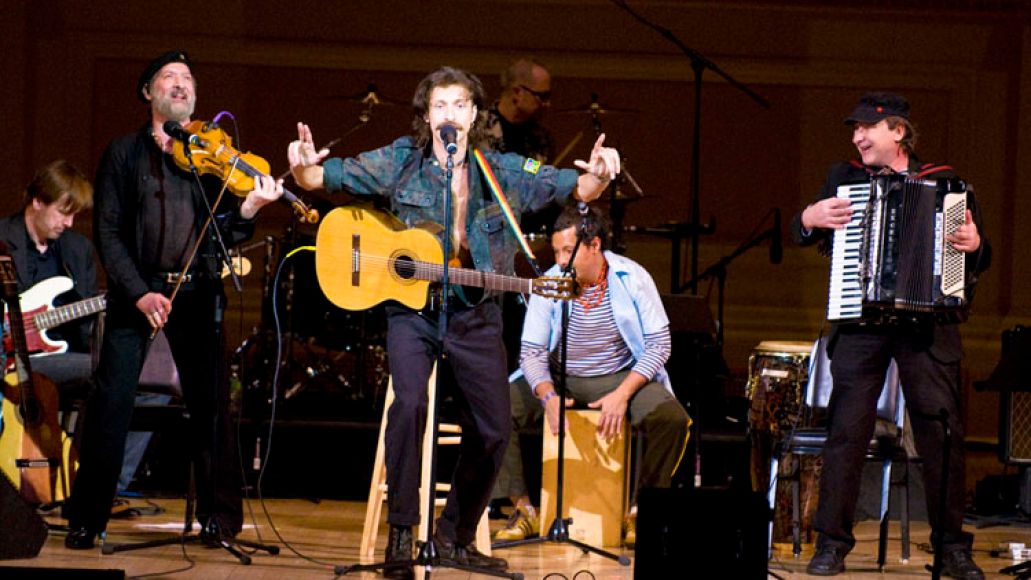 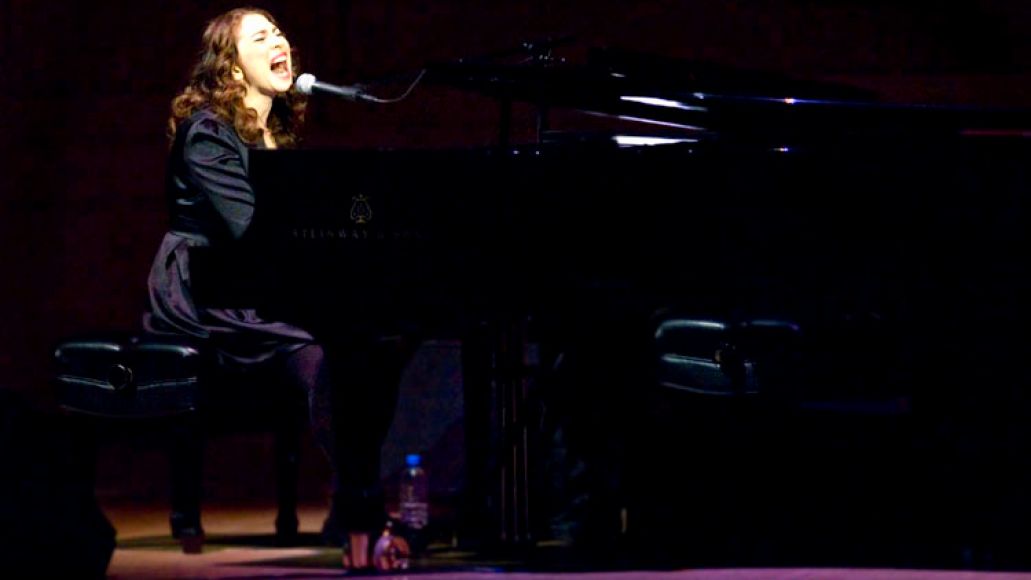 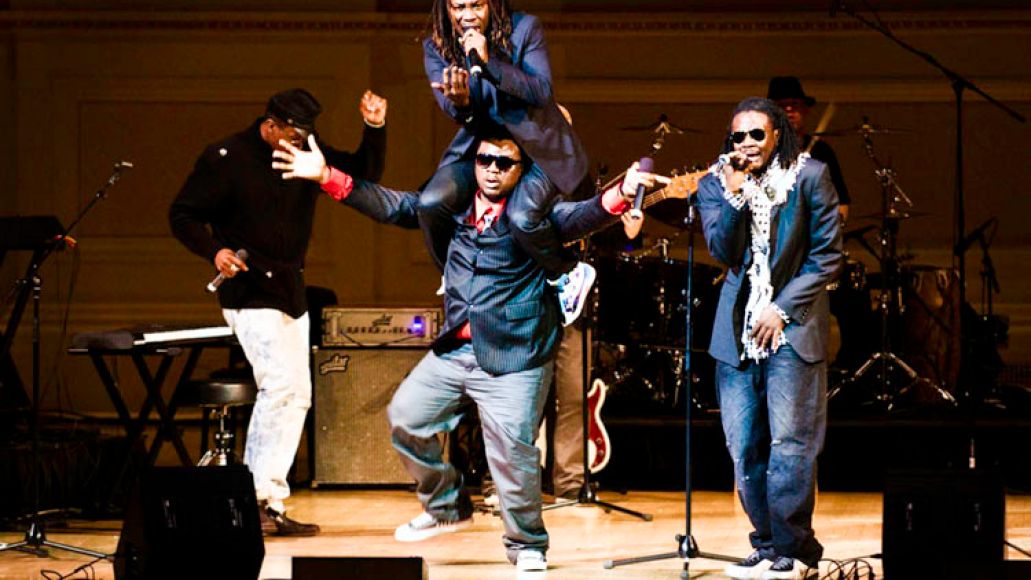 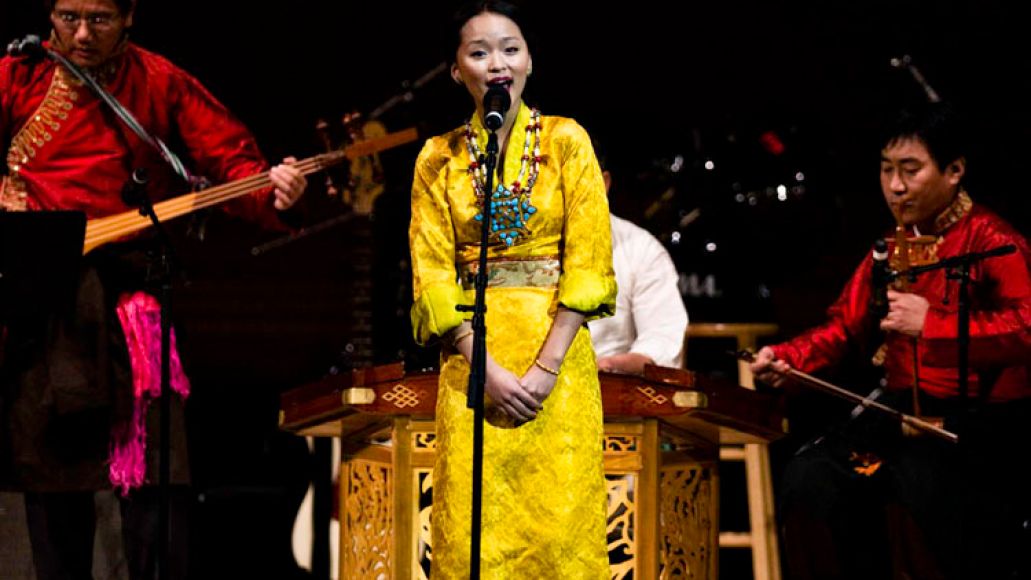 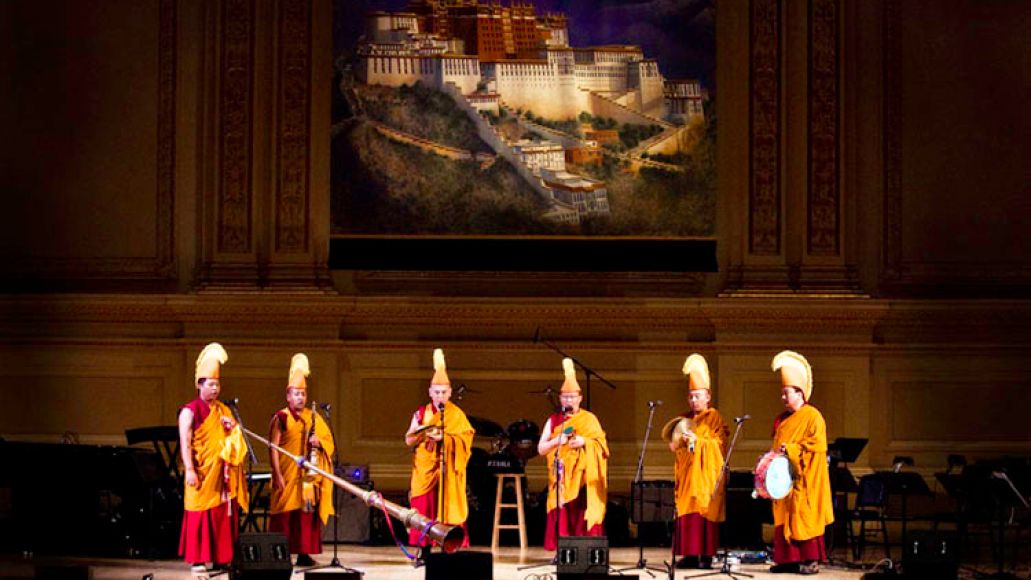 Those Strings
Quantum for Quarter

Regina Spektor
Apres Moi
The Sword and the Pen
Laughing With

Gogol Bordello
Universes Collide
Sun is on My Side
Pala Tute

Finale
People Have the Power