What a sad life you have led, Dory Previn: a childhood living with an abusive and paranoid father, multiple messy marriages, electroshock therapy and an entire autobiography of damaging events. For those familiar with the singer-songwriter that was at her pinnacle during the ’70s and ’80s, we wonder what Previn would have been like if it wasn’t for the punches life threw at her.

Previn started her career as a lyricist to write songs for film at MGM and she proved to be pretty damn good at what she did. With the help of composer and husband at the time, André Previn, both collaborated on multiple projects that received them some Oscar nods in the early 60s and this success just continued to grow despite Previn’s slipping sanity.

The best thing that ever happened for Previn’s career, but the worst for her mental health, was the harm Mia Farrow brought upon her marriage to André. Back when Farrow and André were caught having an affair, Farrow was young, hot, and on top of the world from her performance in the film, Rosemary’s Baby. Previn couldn’t compete with Farrow’s beauty and fame. Though a marriage had ended, Previn just saw the situation for what it was worth at best: a means of inspiration that would prompt a solo career. 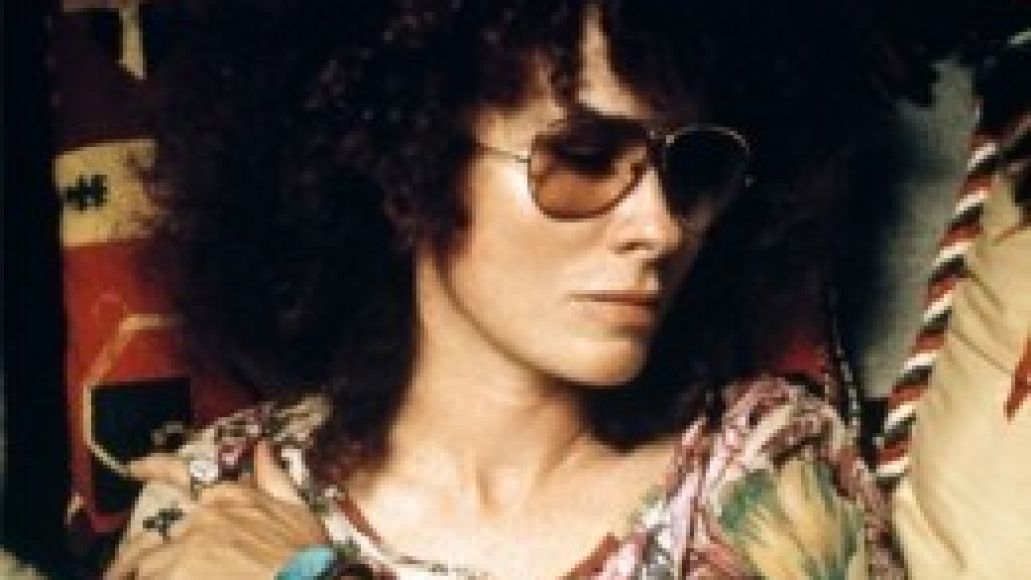 The first time I heard the name ‘Dory Previn’ in pop culture was back in 2006 on Camera Obscura’s album, Let’s Get Out of This Country. ‘Dory Previn’ is the song’s name by the band and it tells a story about a girl fed up with love who finds solace through a person, most likely a musician by the context of the song (“I turn you up to eleven for the band’s ears to bleed”), and definitely somebody I should put into a Google search engine.

Previn has written a fair amount of material recognized by millions including the song Tony Bennett first recorded in the mid-sixties, ‘So Long Big Time!’. However, her career never quite launched to a point of fame that made her a household name, especially nowadays. Don’t expect to see Previn’s name in any sort of list Rolling Stone may compile. Though obscure in the music world, Previn is a pleasure to watch perform, especially in this rare YouTube video of her performing a song written about a short-lived actress from the ’30s that jumped from the Hollywood sign “because she did not become a star” as Previn sings at a revue she put on in 1980 in Dublin, Ireland.

Poised, tranquil, and slightly uppity, Previn opens up the video with a scripted discussion about the song’s muse, Peg Entwistle and the mystery that lies within her suicide. The live performance of this song is at a faster tempo than the original recording, but this song is a good example of her typical sound and style. Previn’s powerhouse is her lyricism – Previn’s songs are short stories laden with smart wit and ironic humor that generally produces that good ol’ fashion despair we all love in some music. With her sadness kept below the belt, Previn exudes an air of mystery that is just too intriguing to not appreciate.