Something must have gotten lost in translation with this video from B4-4, a three-piece boy band from our neighbor to the north.

Made up of Toronto twins Ryan and Dan Kowarsky and friend Ohad Einbinder, B4-4 came out with this confusing and creepy music video for their single “Get Down” in 2000. It’s difficult to understand how this concept made it from the drawing board to the small screen, but I bet the conversation between the boys went something like this:

“Dude, it should totally be about adversity or diversity or something,” said Einbinder.

“Yeah bro, and we should put a little dude in there. People like kids,” said a twin.

“But yo, we have to make sure to get some hot chicks. And it’s be totally sweet if we could play some ball and use that dance from senior year talent show,” said the other twin.

Imagine all that in French-Canadian accents, and you have the masterpiece that is B4-4’s “Get Down”.

The video begins with a young African-American boy walking down a city street to sparkling, twinkling music. When a homeless man asks him for change, he pulls out his empty pockets to indicate that he has nothing to spare. 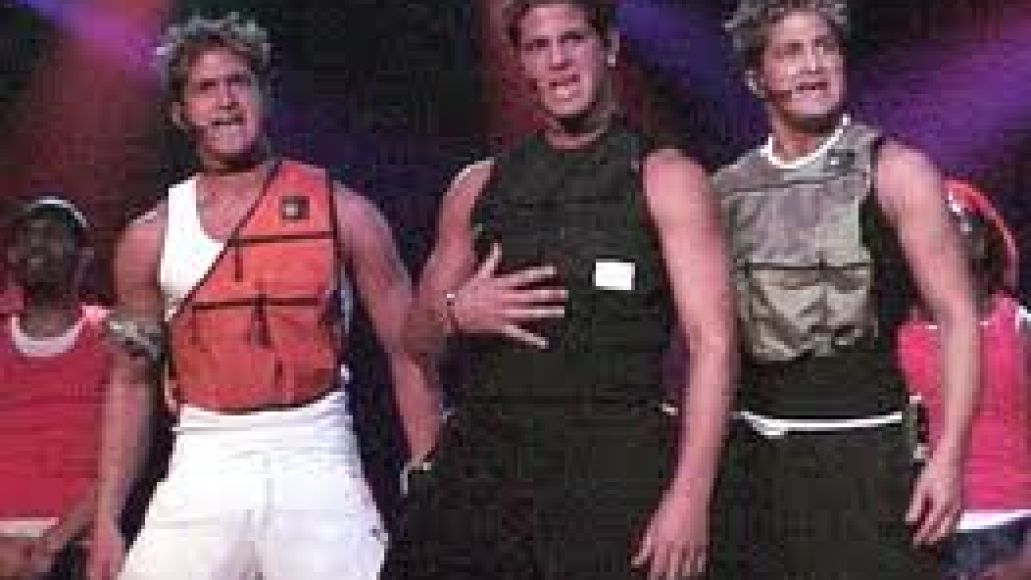 As he continues walking, the boy stumbles upon a View-Master on top of a heap of trash. Who knows what he had hoped to see, but I bet it wasn’t an orange, spiky haired 18-year-old wearing a pukka shell necklace and a wife-beater, telling him how he’d be the one to love and comfort him from now until the day he dies.

At this point, the viewer should be thinking two things…

Stranger danger!!! Run, kid, RUN! But more importantly… what’s that logo on the screen? Hit list? Was this really a hit?

Yes kids, it really was a hit. In case your memory is failing you, back in 2000, “Get Down” reached number four on the Canadian charts, hot on the heels of ‘N Sync, Toni Braxton, and Matchbox Twenty.

Instead of running for the hills, the curious kid clicks the viewfinder again. This time the boy gets the other twin, who croons exponentially more creepy and inappropriate lyrics while leering through the lenses.

I will take you to places that you only think about when you’re asleep at night.”

After the third member gets his turn to appeal to the young boy, the magic begins. The boy is transported to guido beach, where girls in bikinis and men pumping iron join the greasers from B4-4. 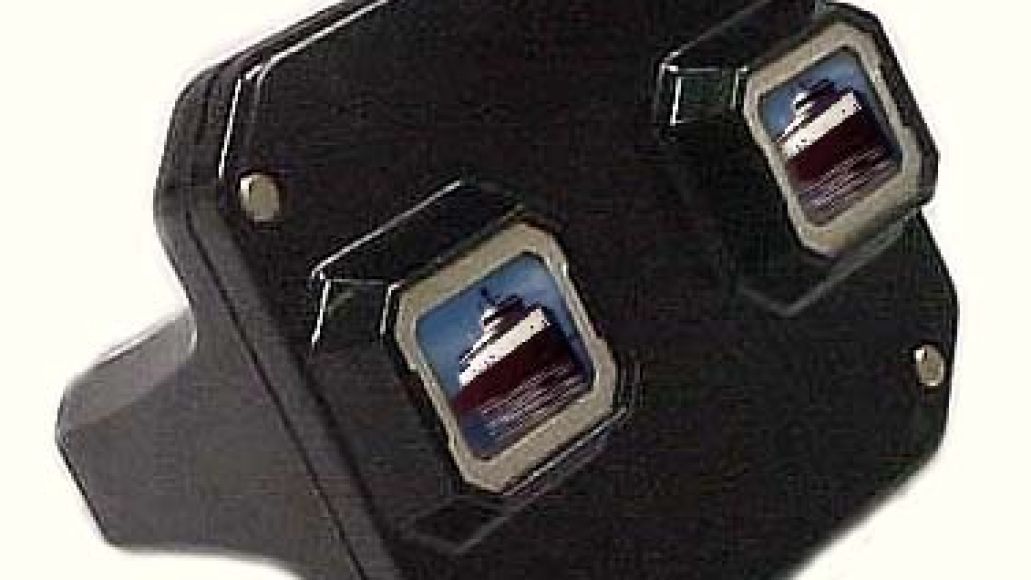 Although the guys make every hand motion short of fist pumping – including playing peek-a-boo behind their bandmate’s shoulders – it’s the facial expressions that make the video truly special. As the guys jump all over each other and sing to the camera, they go from looking perplexed to smirking to pouting to leering in less time than it takes to click a View-Master.

With a click of the View-Master, the party is transported to a basketball court, where the guys challenge the boy to some three-on-one.

Inset obligatory choreographed dance section. The guys add seven backup dancers, but thankfully you can still distinguish which ones are in the band because the B4-4 fellas appear to be wearing safety vests.

This video probably wasn’t supposed to be about inappropriate acts with children. But as it was being produced and edited, someone had notice that the video looks very, very wrong when matched up with the lyrics. The guys even sing about wanting to “know every inch of your body so I can set your spirit free” as the boy performs a slow motion leap to dunk the ball.

After the boy clicks the View-Master again, he is transported to another one of his fantasies. Not only does the boy dream of female attention, big muscles, and baller skills, but apparently he also wants to be a pimp, complete with fuzzy hat, suit, and flashy car.

With his life’s ambitions complete, the boy no longer has any use for the View-Master. The touching story comes full circle as the boy gives the homeless man his View-Master, providing some hope or at least an escape from daily life on the streets.

However, the boy’s generosity does nothing to cleanse the grimy feeling I have after watching this video. See if you can connect the dots by watching it for yourself:

Sadly, the trio broke up several years ago. However, the good news is that the twins are still going strong, and you can view the latest video from the cleverly named classi-pop duo RyanDan here.