A few weeks back, Consequence of Sound had the chance to conduct a fill in the ____ style interview with one of the mad minds behind the always fun and energetic band, We Are Scientists.

In response, Chris Cain (bassist/gentleman and scholar) took our simple Q&A and turned it into a work of pure entertainment; filling out each prompt with clever one-liners and hilarious insight. Even if you don’t like the music of We Are Scientists (which is okay, we all have different tastes), I fully believe that the band is still worth following for their sense of humor alone.

With that being said, go buy their complete discography…like now.

If I were a haiku, I would read…

Novels. Expansive novels. As a haiku, the last thing I’d want to read when I sat down to relax is other short stuff. Limericks, joke books, any kind of short verse – I would find all of this disagreeable. It’s like how in reality I like to read detective thrillers. Why? Because the life of a hero detective is so different from my touring musician’s life that reading detective thrillers is the perfect escape. I can tell you that if I were a haiku, my days and nights would be steeped in enough mystery as it is, and detective novels would be pretty high on my “Avoid This Shit” list, not far below other haikus. No, I would read things like The Corrections. In reality, The Corrections is so goddamn close to my daily life – particularly the womanizing, leather-clad, disgraced university professor character – that I can’t bear to read it. I would lap it up, though, if I were a haiku. It would be one of my favorite books.

The worst restaurant experience that I have ever had was…

At the Pizza Hut in Times Square. I was there on a date, and I realized too late that the manager was my girlfriend’s ex, who I had heard was still nursing a big grudge. When the pie came out, it didn’t have any of the toppings we had ordered on it; instead, it had a spiral of human shit that curled from the center of the pizza all the way out to the crust. I almost threw up, it smelled so bad. My new girlfriend did throw up, also because of the smell. This was in a dream.

If I weren’t a scientist, I would be… 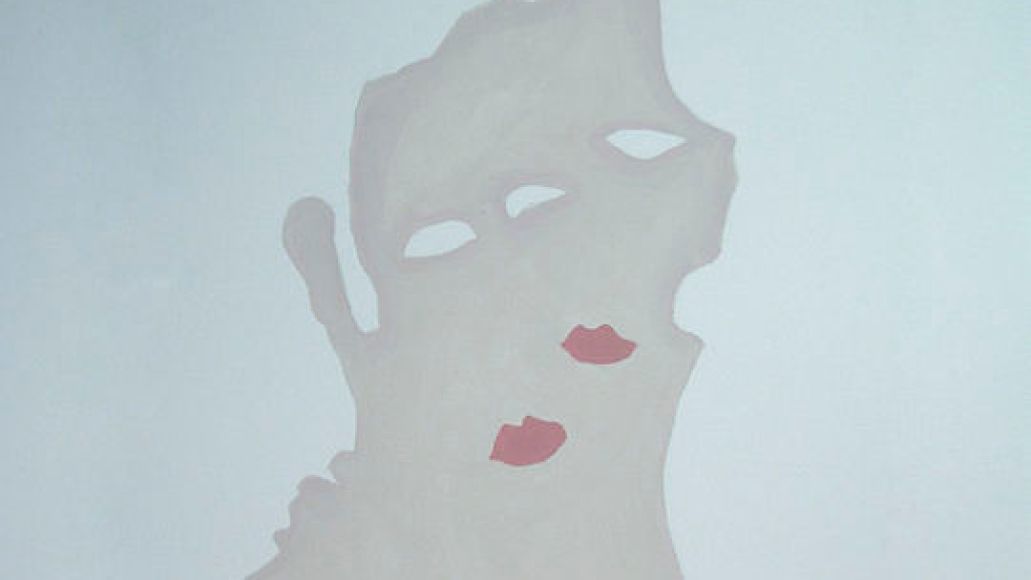 The albums I presently have on rotation are…

Two Dancers by Wild Beasts, which has never strayed far from the top of my playlist since it was released. I saw The Strokes at Southside Festival a couple of weeks ago, and that has caused me to revisit their annoyingly irreproachable catalog. I pray that their new record will be awful so that the members of the band will finally taste failure, as doing so is an important ingredient in good character. At Hurricane Fest, Southside’s sister in northern Germany, I saw Stone Temple Pilots, and for reasons opposite to what brought me back to the Strokes I’ve been listening to a lot of Purple and Tiny Music… – STP were fucking awful. They delivered everything with a sneer that seemed to say that live music was stupid, and their songs were stupid, and if you were standing there listening to them play their songs live, you were especially stupid. Also, listening to the new STP songs, it becomes apparent that the band tasted failure a while back and LOVED IT, which is obviously a danger and hopefully won’t happen to The Strokes if my plan for them pans out.

My most memorable concert experience is…

Still the first concert I ever saw. My older sister took me to see Def Leppard on the Hysteria tour. This was the show where the drummer lost his arm. At least that’s how I remember it.

If I could collaborate with anyone, it would be…

Kim Deal. I met her at a show where we supported the Pixies – a one-off in the south of France. She hung out in our dressing room for like half an hour and was an interesting, charismatic lady. Hers is the only musician’s autograph I’ve ever requested – she signed my pick guard with a sharpie: “Chris sux! / xoxo, Kim Deal.” Ideally, our collaboration would just devolve into bass lessons. (The other autographs I’ve requested in my life – all of them as a child – were from Arnold Schwarzenegger, Jean-Claude Van Damme, and Sylvester Stallone. Stallone was the only one who was kind of a prick.) 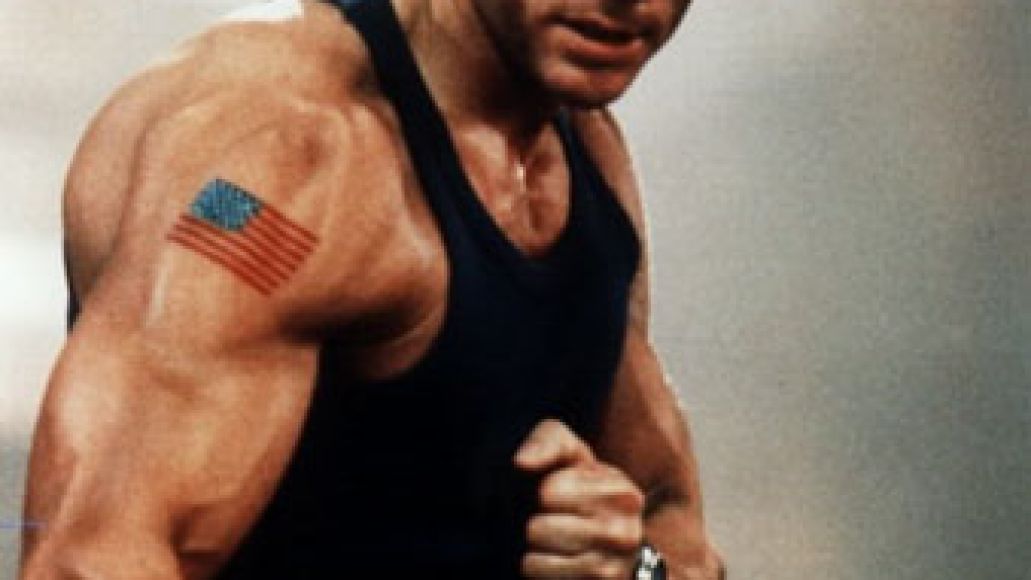 Not many people know that I…

Possess the autograph of Van Damme. I haven’t been tremendously talkative about it. I’m not embarrassed; it just doesn’t come up.

“Hello.” It’s all in the delivery, of course. If you draw it out long enough, and use a really sleazy tone, ladies know exactly what’s on your mind.

I find myself oddly terrified of…

Open water. I think that’s my only irrational fear. If you see me treading water, and the water beneath me is deep enough to prevent me from seeing the bottom, you can be sure that I’m fucking nervous.

If I could time travel to any point in time, I would…

Refrain. Too many catastrophic, space-time-shattering potential consequences. I don’t think this is an irrational fear.

My philosophy of life is…

“If you pick an apple, make sure to plant a tree. There’s no other way to replace that apple – you can’t attach another apple onto the branch where you broke off the initial one. Make sure the tree you plant is an apple tree, or there’s no point.”

Reboot's Johnny Knoxville on the Show's Meta Moments: "Me Getting Hit by a Car Is a Little on the Nose"

Fill in the Blank with Chris Cain (of We Are Scientists)