Even if you haven’t really heard much of the Montreal funk/dance duo Chromeo, composed of Dave-1 (David Macklovitch) and P-Thugg (Patrick Gemayel), you probably will have by the end of the year. Their third album, Business Casual, which comes out on September 14th, is already picking up steam with its old-school throwback dance singles such as “Night by Night”, which would be the perfect soundtrack to a Beverly Hills Cop 4 movie.

With just Dave-1’s indulgently-played guitar and P-Thugg’s expertly crafted keyboard and voice box, the two have been able to get audiences dancing fanatically at concerts and festivals across the world. As their funky domination can only increase with time, it’s clear that the duo is here to get everybody having a good time, while having a good time themselves in the process. I sat down for a quick chat with the laid-back duo about everything from how they could have a second career as a wedding band, to how difficult it was to get established in the pre-YouTube era.

You’ve been playing a lot of songs from Business Casual at your shows. How has the crowd’s reaction been to hearing a lot of the new songs?

Macklovitch: “Night by Night” is already one of our biggest sellers and with “Don’t Turn the Lights On” we pretty much every week see more and more people who know it, simply because it’s been circling on blogs so much.

Gemayel: Show after show we see the progress of people learning the lyrics, one word added at every show.

Macklovitch: (laughs) Exactly. We’re at “turn” now. “Contagious” is a new one that we’ve started opening the show with so I’m not expecting anyone to know it until the record is out, but it’s still fun to play. The other one is “Hot Mess”, which is going to be the next single. And that one’s already getting a great reaction because the ending is so dramatic and different.

How does the new album compare to Fancy Footwork?

Gemayel: It’s like we took both directions of Fancy Footwork and took half of it and went one way, took the other half and went the other way. More dance stuff and more ballads. But overall it’s more of a slicker, more polished sound.

Even the album cover has a shiny, 80’s-like feel to it.

Gemayel: Yeah, that’s the atmosphere we tried to create with certain sections of a song. Like “Night by Night”, that guitar solo sounds like a movie and “Don’t Turn the Lights On” has those really, dark moody notes, so every song has a little bit of that. 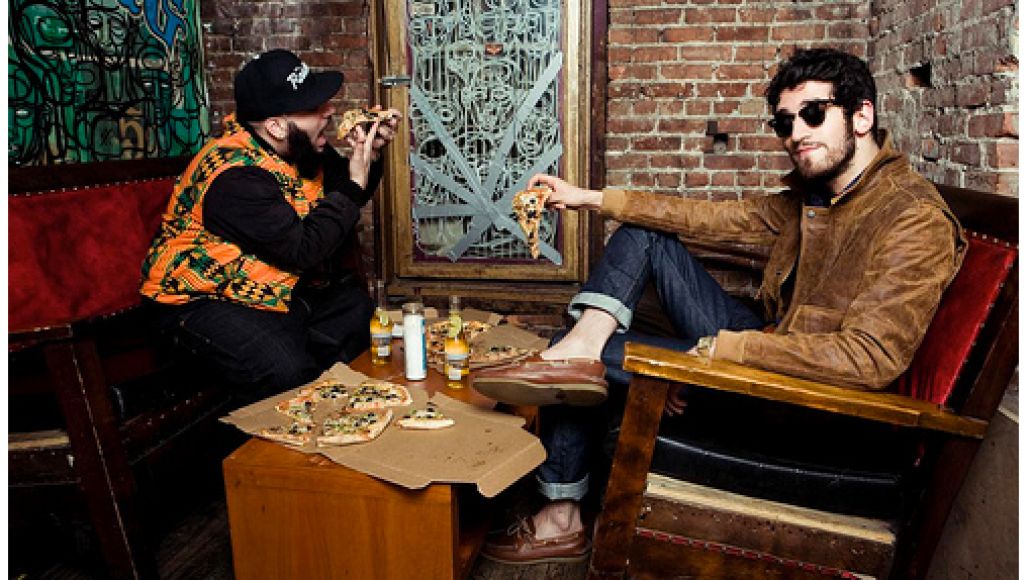 So you went on a world-tour with Fancy Footwork – any standout moments?

Gemayel: Well, the last tour in Europe we went to some places I never thought I’d go, like Serbia and Hungary, with the great surprise that goes with it… the shows went super well and had a great reaction. That was really cool.

Do the Europeans receive you differently as a band?

Gemayel: It used to be a bit different but now it’s kind of the same thing.

Macklovitch: I feel like the Europeans are more dancey nowadays but that wasn’t always the case.

Gemayel: It was more the other way around before.

Macklovitch: Now I think our North American audience is into all things indie, so when people here come to see us it’s as much of a concert as it is a dance party, whereas in Europe it’s always more of a dance party. But we weren’t known in Europe for a long time. We used to have the craziest crowds here and in the UK before it finally caught on.

Speaking of crazy crowds, you guys are just drawing in some huge ones lately… like at Lollapalooza, was it you who had the green guy crowd surfing?

Macklovitch: (laughs) That guy was everywhere.

And he was riding a dolphin…

So it that a moment when you’re like, “Wow, we must be doing something right?”

Macklovitch: I’m always thinking of ways to make our sets tighter or better, trying to improve.

How did working with Daryl Hall come about?

Macklovitch: He contacted us. He wanted us to come to his house and film that TV show and we kindly obliged. We already thought that jamming with him and doing that session would be the be all and end all for us. And then doing Bonnaroo was the next level of elation.

Macklovitch: We don’t really think of things like that, especially when working with legends, because the chemistry isn’t always going to be there.

Gemayel: That was probably the best part of the collaboration with Daryl Hall. The chemistry was there right away, there wasn’t an awkward moment or anything, we were all just genuinely happy to be there, It didn’t seem forced or anything like that.

You guys met in high school, started your own band and then started producing your own stuff – how hard was it to get Chromeo off of the ground? 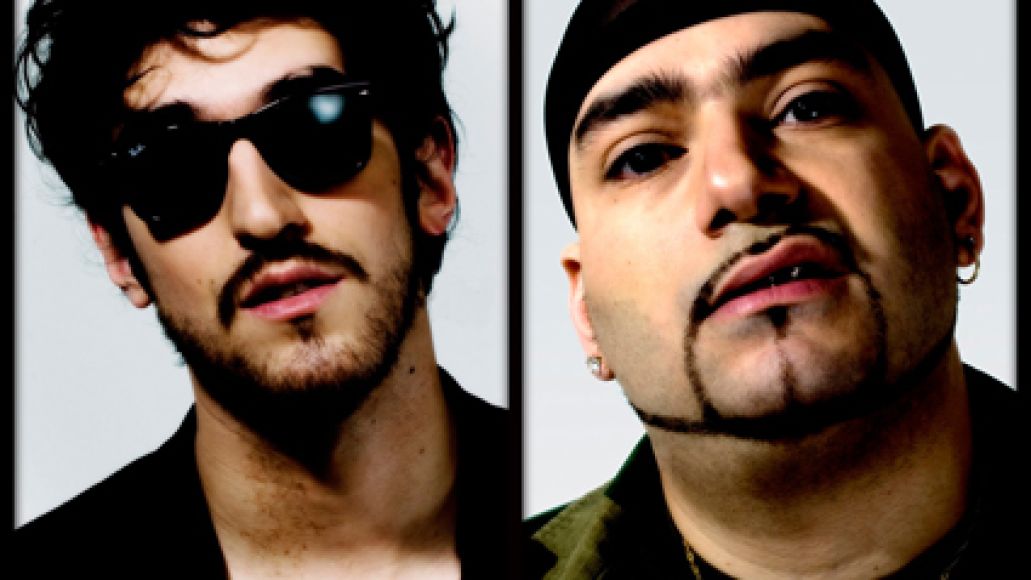 Macklovitch: Really hard. This was before musicians had any kind of platform to things like that. I remember when our label told us that the minute we get our first vinyl single in then it will feel like you exist. Because we didn’t really have MySpace yet, there were no blogs. Nobody had that sort of platform to get their music heard. We were sort of the last of the old school bands where we relied on DJS. We had to put the record out, service the record. DJs would play it, hopefully we would see it pop up on playlists and then hopefully people would talk about it. It was completely traditional. So it was really hard.

I remember when our first album was just about to get signed in the US , this guy made little rollerskating videos of some randoms roller skating in Central Park and our songs were in the background. They weren’t even on YouTube or anything, you had to go to a certain site to watch it. But that was the first viral thing that I can remember. People would pass that link around, “Oh did you see those cool Chromeo videos?”  It was really interesting because our first video came out before YouTube, it feels old. But it’s not that we were old, we just pre-dated all that new technology by like, two years, so it was that much harder for us. Now we make it work to our advantage, though.

You recently said it makes you happy when your fans go back and discover Hall and Oates and other artists that inspire you – what other artists do you think they should check out?

Macklovitch: Pretty much everything that we namecheck. It depends what they know and what they don’t know but even if it’s stuff they do know, maybe find a new appreciation of it.

Gemayel: Listen to more than just the hits.

Macklovitch: I think it’s also the black music from the music from the 80’s that we are trying to rehabilitate. When we started there was kind of a bias against that. I think Daryl himself would say that we could get a fraction of the credit for the rehabilitation of Hall and Oates, because they were kind of a joke band until a couple of years ago when they finally became critically acclaimed in the most high-brow circles. But obviously we’re not stuck in the past. There’s a million contemporary bands that we would like to encourage that we listen to… Holy Ghost, LCD Soundsystem.

So I noticed that your emails are right up there on your Chromeo website. How many love letters do you get sent a day?

Gemayel: Not a lot of love letters…not for me (laughs)

Macklovitch: Those go to the Facebook page. But it’s a lot of weird emails that we get, you know, funny anecdotes… so many guys want us to play their wedding. And it’s like, what do you say to that? It’s the guy’s most important day of his life and if you say no you automatically become a jerk.

Gemayel: The opening lines from the emails are “I know you’ll never read this but I’m just trying.”

You can always start up a side project and play weddings in every Adam Sandler movie.