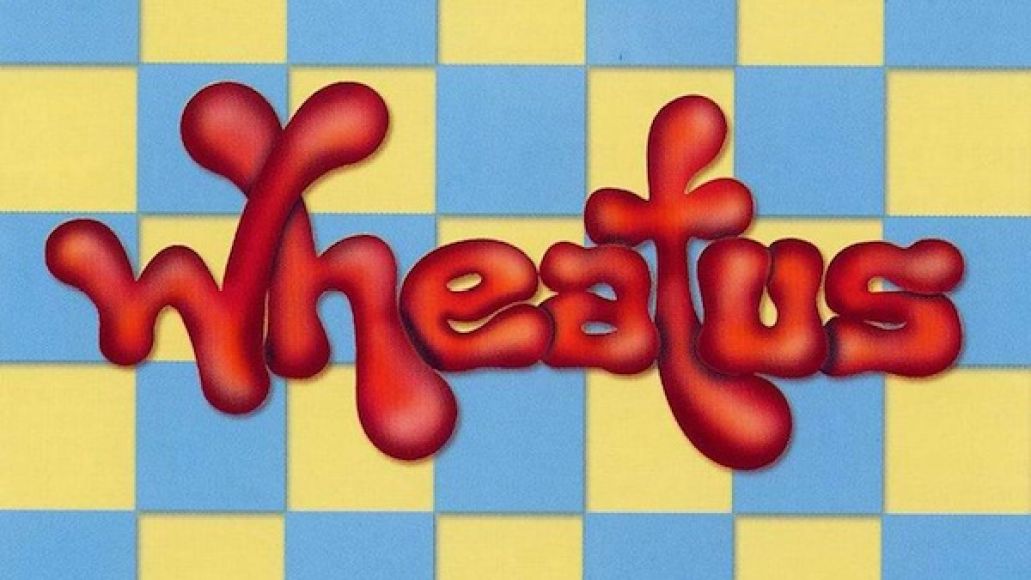 In 2000, Wheatus debuted its snarky, self-titled album that spoke to the hearts of adolescent losers everywhere. A decade later, the album’s peppy-pop and smart and snotty lyrics remain relevant to a new litter of teenage dirtbags.

Ominous drums usher listeners in on the album’s first track, “Truffles”. Band catalyst Brendan B. Brown delivers seething one-liners in his signature squawk of bitterness. The song addresses a pseudo “bad ass,” debunking his facade with an age-old “yo’ mamma” dis: “‘Cause I saw her outside suckin’ dick in the bathroom/In the bus of the Iron Maiden cover band.”

Wheatus pays homage to the heavy metal band Iron Maiden a second time on the album’s most well-known song, “Teenage Dirtbag”. The single, which was appropriately used in Amy Heckerling’s 2000 film Loser, turns humiliation into a happy ending when tube sock-donning, lady heartthrob Noelle invites the song’s protagonist to an Iron Maiden concert. Ironically, Wheatus sounds more like a combination of Cheap Trick and Rick Springfield, especially on “Leroy”, which is reminiscent of the 1981 Springfield single “Jessie’s Girl”.

“Leroy” isn’t the only blast from the past on this album. Wheatus covers Erasure’s 1988 single “A Little Respect”, written by Vince Clarke and Andy Bell. For a moment, Brown drops the snark and sass in favor of showcasing his voice, which is a great improvement from the Rick Astley-reminiscent voice of Bell (Go ahead, “Bell Bomb” someone, you know you want to.). Another improvement is the music video, which features the late Brittany Murphy and ultimately exceeds Erasure’s annoyingly literal depictions of the lyrics and low-budget cinematography.

“Punk Ass Bitch” is the only other track not penned by Brown. Former bass player Rich Liegey is the brains behind this juvenile jingle about losing a girl to a “stupid shit-ass.” The song is more annoying than a children’s playground chant, complete with whiny voices. Much like the remaining tracks, it’s unnecessary filler for the album.

“Sunshine” is Wheatus’s undiscovered single, offering the smartest snark, the best beat, and the most meaningful lyrics of the album. The upbeat song includes unique sounding instrumentation as Brown vents with lines like “When I look at your face I see dirt/All the sunshine you blow up my ass starts to hurt/And I don’t really mind if I’m nothing in your eyes/It’s no surprise to me.”

Take a chance, lose your pants, and give this album another spin for a trip down memory lane or your high school hallway.