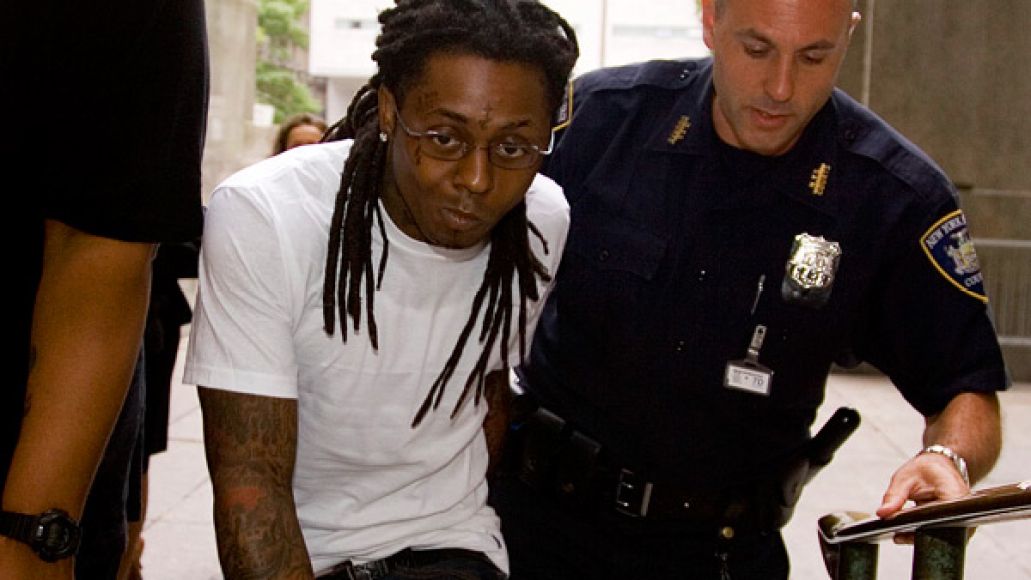 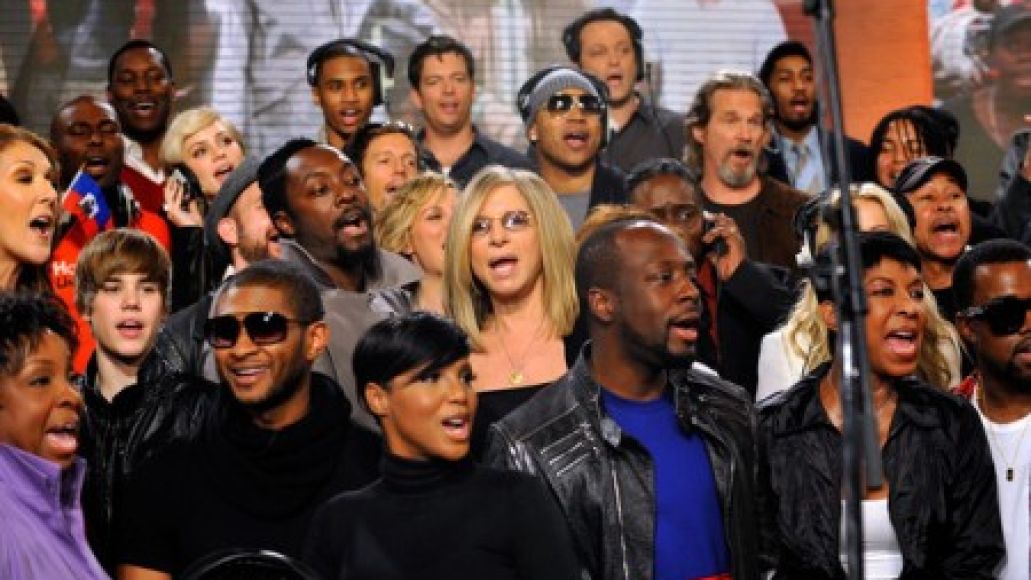 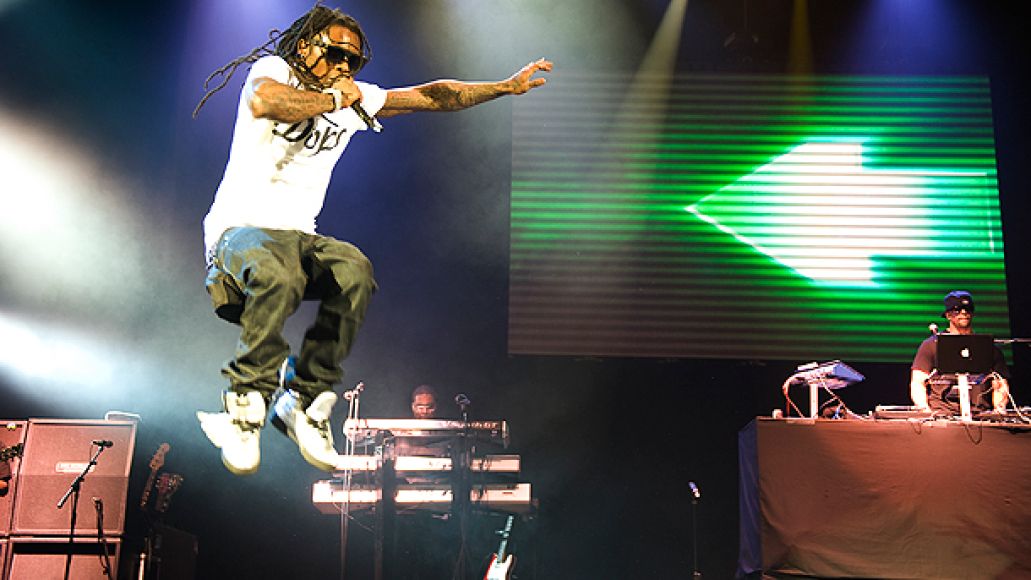 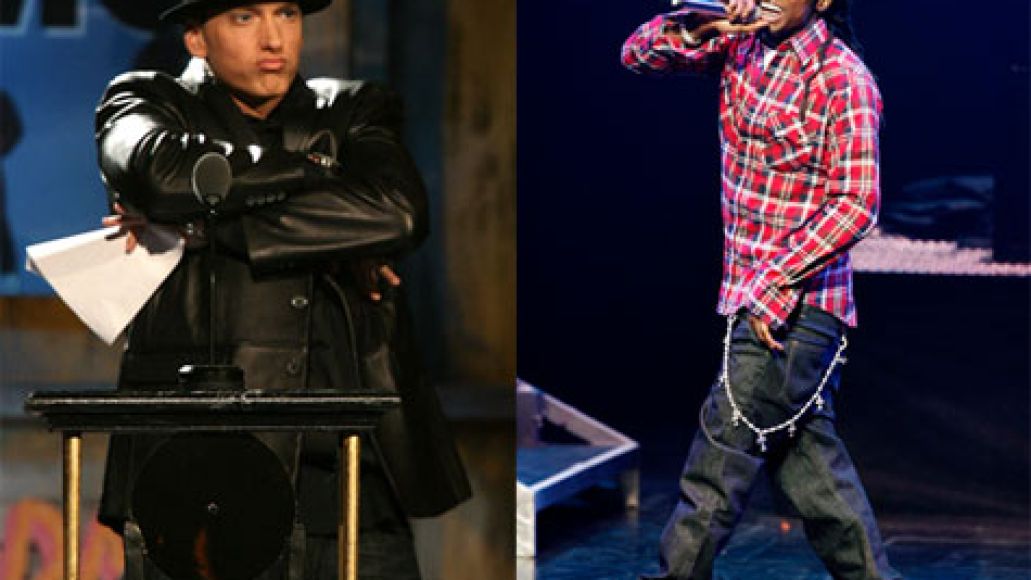 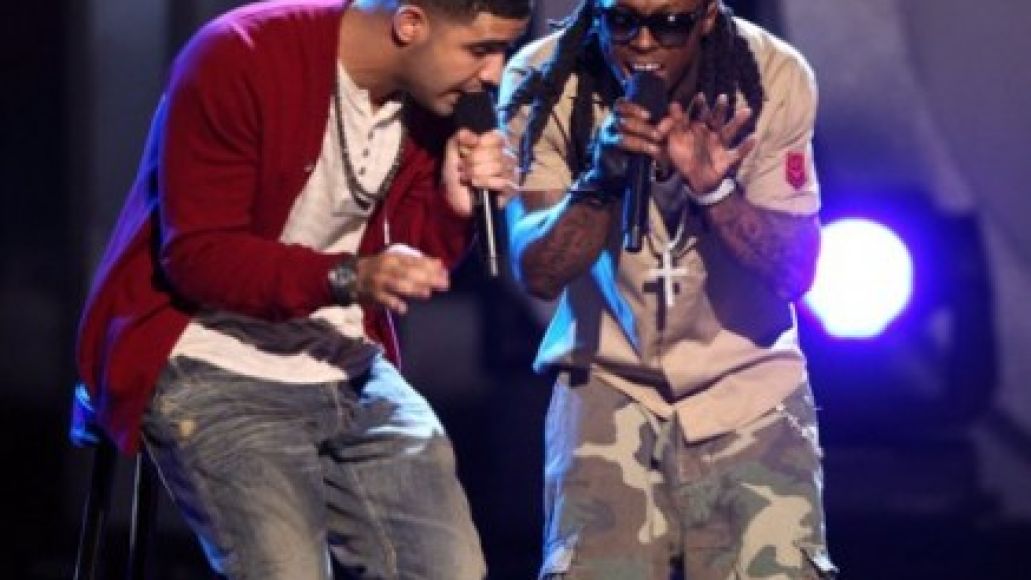 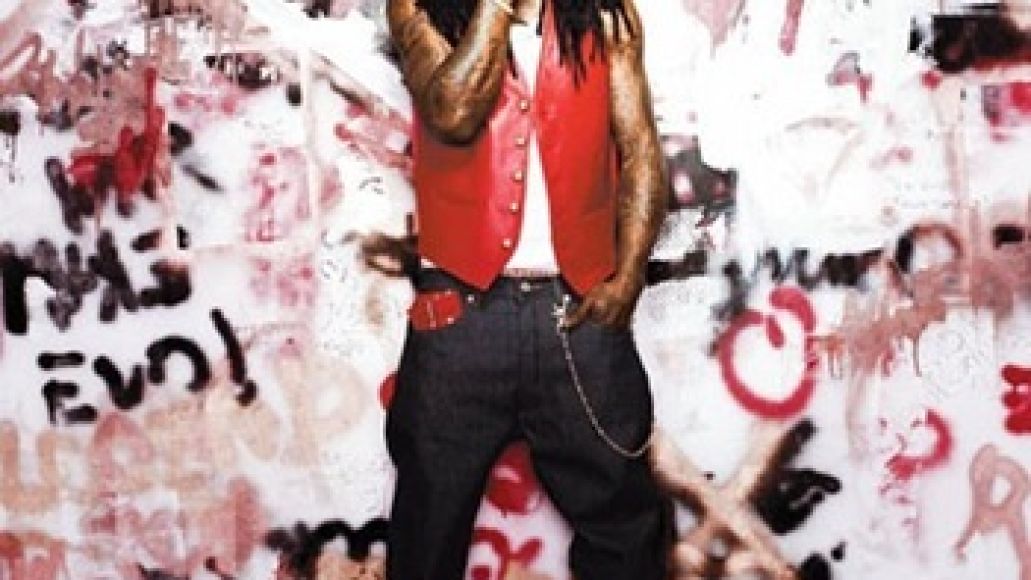 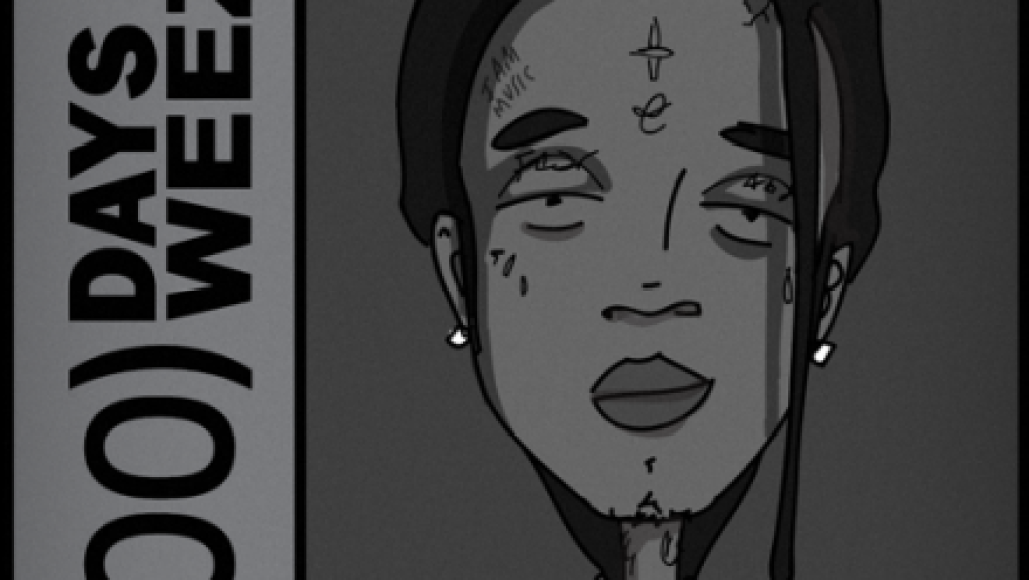 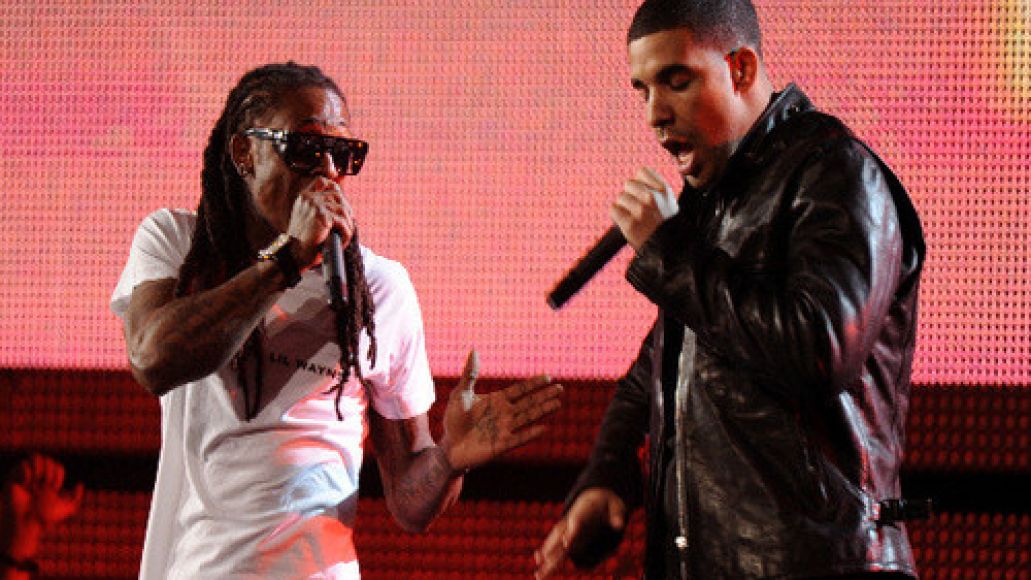 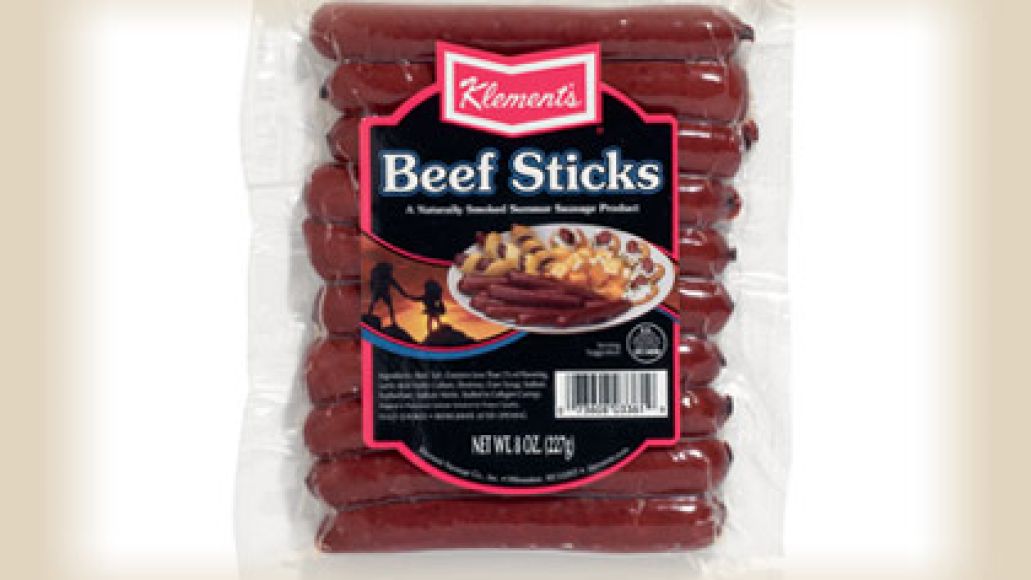 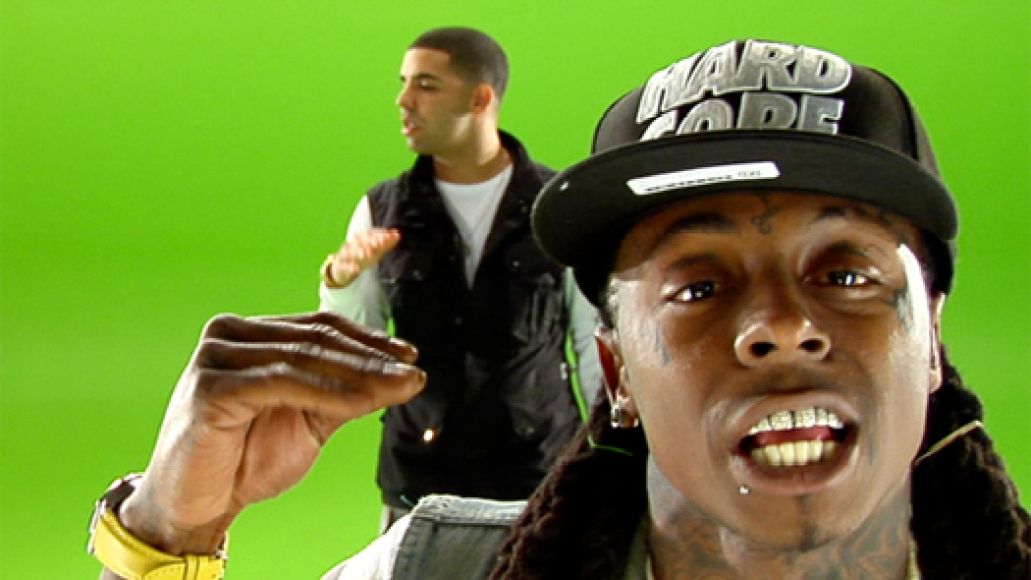 It’s one thing to have a few songs drop while in prison, but Weezy took the whole experience to a new level as he readied  I’m Not A Human Being, which dropped September 27th, his birthday, and well over a month before his release. How’d he celebrate the occasion? With a song filthy for even his standards. Congrats! 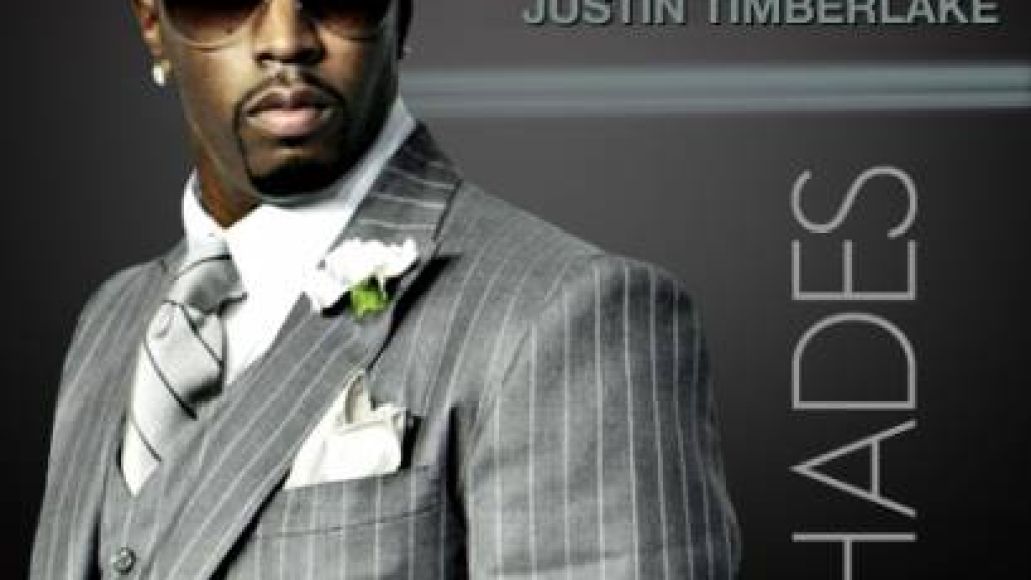 At this point, one has to chalk up this release to pure chance. How else could you explain two days of Weezy songs? And, by the way, that high feeling you get from this track probably has nothing to do with the sheer absurdity of both tracks dropping back-to-back. 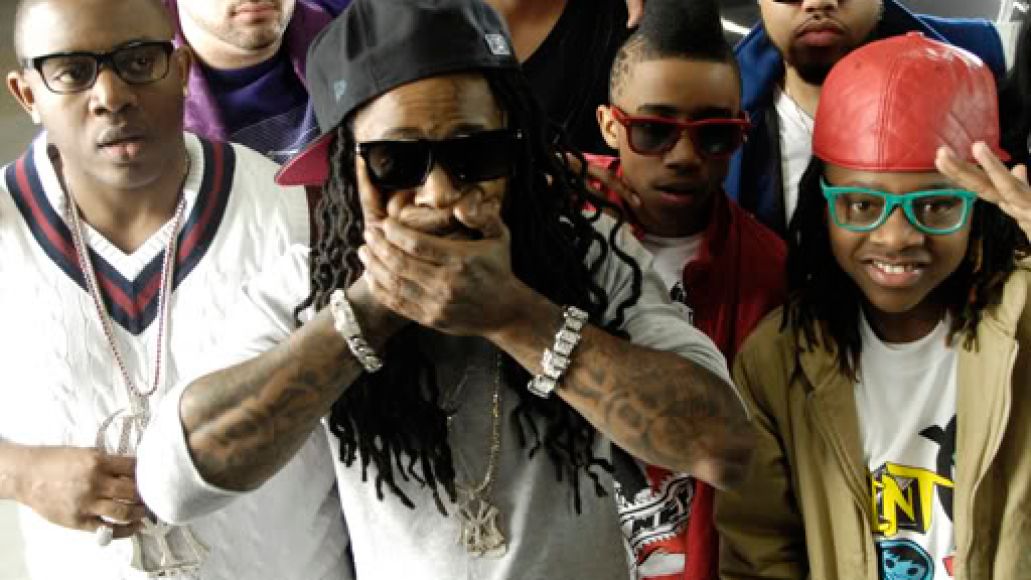 In the latest song to drop from the new album, nothing sounds so sweet as Wayne reuniting with his YM posse/underlings on this proud, overly boisterous ditty about how great it is to be YM. A lesson to be gleaned from all this? Just continue to do what you do; everything should work out. 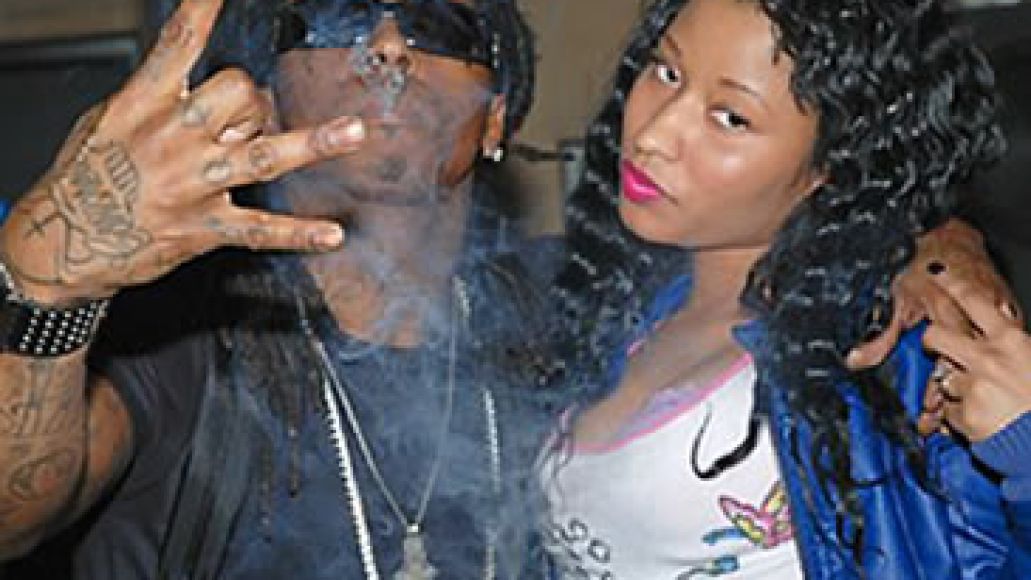 Another taste of I’m Not A Human Being on the same day; truly we are blessed. This time featuring his favorite member of YM, Nicki Minaj. This mid-tempo mutant fits perfectly with the batshit weirdness of the two MCs tackling it. Prison really can change a man, unless you already think you’re not a human. 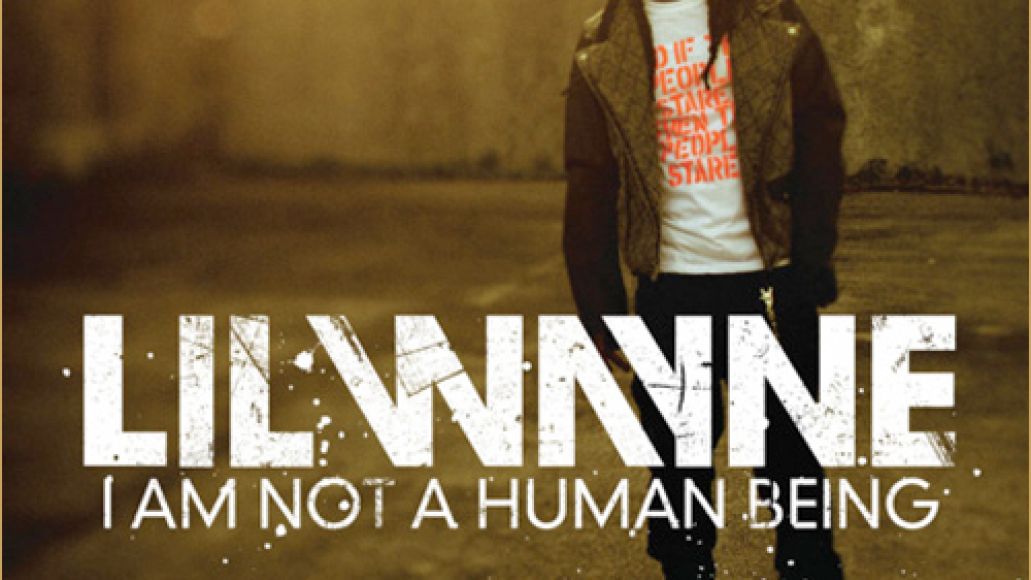 Just over 200 days into his sentence and a tangible release from the Young Money kingpin is finally available. In case you hadn’t figured it out, the album instantly hit No. 1 on iTunes, beating out Eminem to top the overall charts. And with a physical release due for October 12th, Wayne may as well just stop pressing license plates and start printing money. 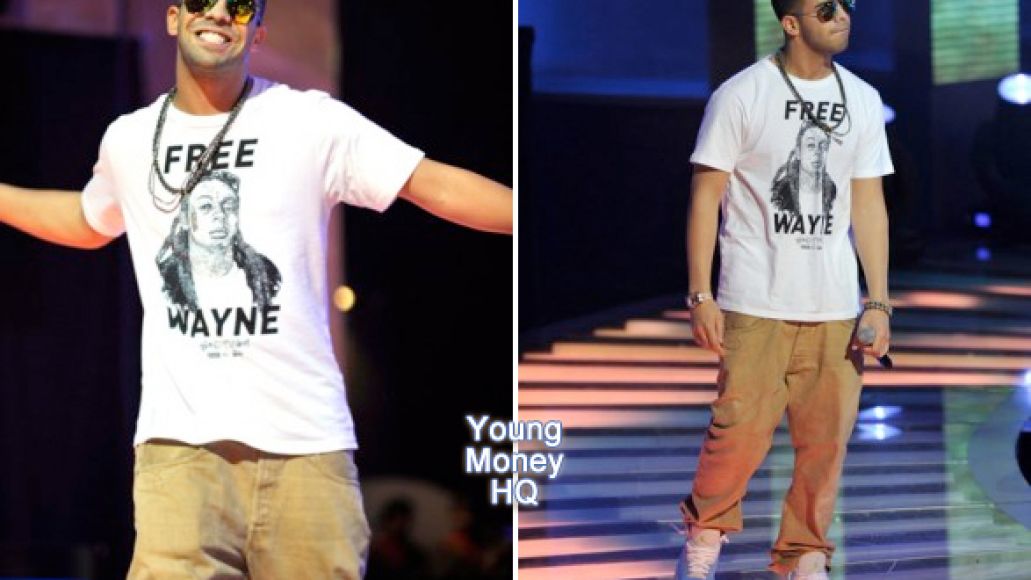 Even with his ultra-cushy prison lifestyle, it’s still hard time for Weezy, and no man can endure it without support. And Wayne’s fans are so enthused that their love and admiration is actually a fire hazard. In all, Wayne gets about 130 pieces of fan mail, way too much to keep in his cell. Or about 129 pieces more than we get from our family and friends.