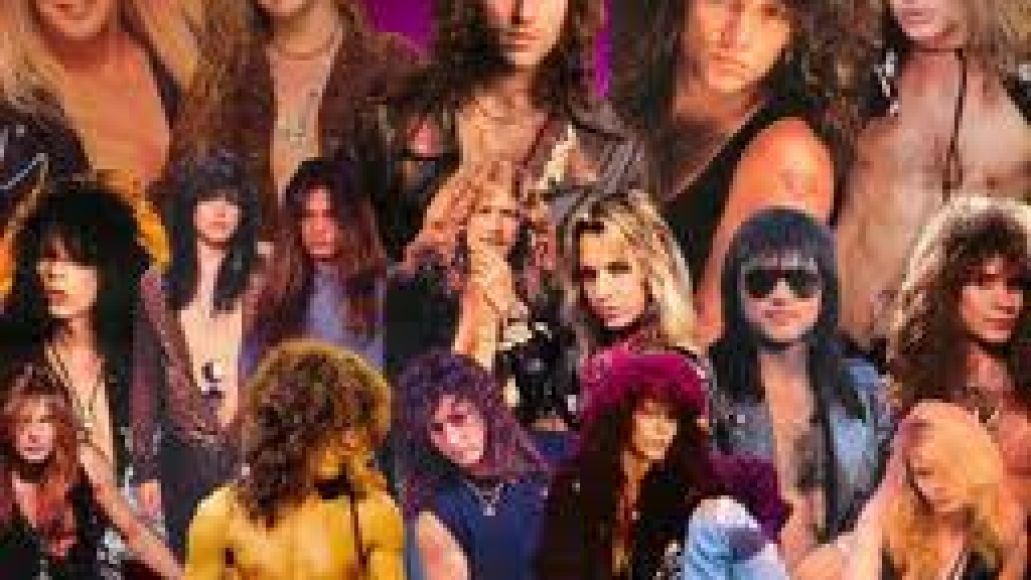 The ’80s generally can be broken into two parts – new wave in the beginning and pop/hair/glam-metal for the end. As the popularity of new wave’s second wave began to decline in the mid ’80s, hard rock bands, mostly out of the Los Angeles club circuit, like Motley Crue and Ratt, started to fill the vacancy. Boosted by ever increasing airplay on MTV (even creating the metal-centric Headbangers’ Ball), these rockers with their penchant for guitar hooks, elaborate fashion, makeup, and wild hair topped the charts, sold millions of records, and received a lion’s share of radio airplay for much of the latter half of the decade.

Beginning as pop metal, the most commercial of the heavy metal sounds, the music was centered on the guitar via catchy riff-driven hooks and indulgent solos. The music and song structure was an extension of the hard rock of ’70s bands like Aerosmith and the partying of Van Halen, with the theatrics and flair of artists such as Kiss and Alice Cooper (all of whom had minor comebacks as a result of the genre’s popularity). Glam rock pioneers like T. Rex, New York Dolls, and Gary Glitter would also lend a bit of their aesthetic influence, especially in regards to the androgynous look, first presented by Finnish band Hanoi Rock, and  adopted by the majority of pop-metal bands. Because of the slick productions, overindulgent attitudes, and tendency to favor style over substance, many critics and fans of the harder metal bands began to refer to most pop metal bands as hair metal, deriving their derision from the backcombed, frizzed-out, aqua-netted hairstyles associated with their glam brethren. Hair metal was a somewhat derogatory term when first applied to pop metal to describe the look of these bands and this style of rock. However, upon the release of Bon Jovi’s Slippery When Wet in 1986, and subsequently thereafter, the term was positively associated.

As the decade winded down, hair metal had became the largest, most commercially successful brand of music in the United States. Once the juggernauts that were Slippery When Wet, Def Leppard’s Hysteria, and Guns N’ Roses’ Appetite For Destruction rocketed up the charts and became ubiquitous on U.S. radio, proving the extreme marketability (and profitability) of these bands and music, the industry did what it always does; it cloned the shit out of the popular sound until it was horribly diluted and a pale comparison to the original. Just like with hip-hop in the late ’90s or the merging of punk-pop and emo to the point of singularity in the early ’00s, hair metal was another recipient of the music industry’s tendency to overindulge. The overcrowding of the scene with bands indistinguishable from each other and the arrival of grunge on the main stage via Nirvana’s Nevermind in 1991 led to the swift decline of hair metal in terms of sales, popularity, radio play, and most importantly, relevance. 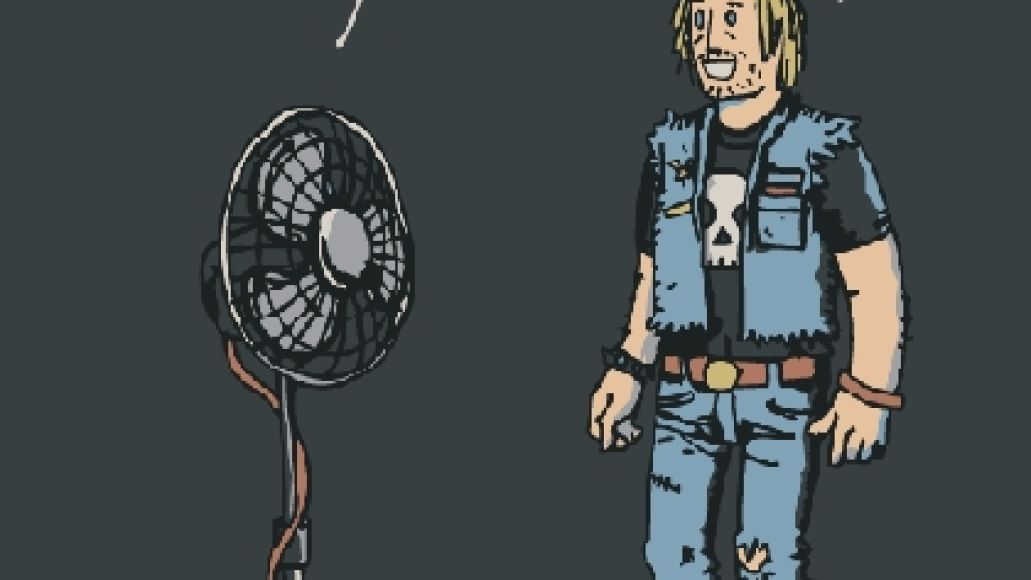 What happened to all of these bands after the fall of the hair-metal? Penelope Spheeris’ documentary The Decline of Western Civilization Part II: The Metal Years gave us some insight into the culture, lifestyle, and decadence that contributed to the fall. And from the annals of VH1, we have been fortunate enough to go Behind the Music for a number of the major artists like Motley Crue, Guns N’ Roses, and Poison, but what about the B-listers? The bands that had one hit, maybe two if they were lucky?  The bands that wouldn’t have had careers had it not been for MTV, the ones that looked the part far more than they sounded it: Where are those bands now? Many are still together to some degree, touring since their record sales profits have long since dwindled.  Package tours featuring many of these artists on the same bill have maintained a moderate level of popularity in the U.S.. Some have found continued adoration from European audiences, while others have simply just gone on to other things. The style even had a bit of a revival in the early ’00s with bands like the English outfit The Darkness.

Before I begin I want to set my disclaimer – I purposely avoided talking about the monster acts – Guns N’ Roses, Motley Crue, Bon Jovi, and a few others for obvious reasons. Most of those acts are still in the public conscious, and because of the success of those bands, coverage on them has been pretty well done. With that said, there are some others missing – Skid Row, Cinderella, Dokken, for example. I left them out because, though they may not have been as big as the others mentioned, they still managed a better career than most. It’s those lesser known B-listers and second-third-tier hair metal bands that I wanted to discuss.

Whatever Happened To: The B-Listers of Hair Metal