As it relates to Daft Punk, this week has featured bad, good, and now great news. Following Monday’s punch in the gut that the Tron soundtrack has been pushed back two weeks and the subsequent revelation that new music will also appear in the film’s corresponding video game, we now have another, more extensive taste of the soundtrack. Per Tron: Legacy‘s Facebook, stream the pulsating, 90-second clip of “The Game Has Changed” above. It’ll cure that 2:30 feeling.

Update: Check out Daft Punk in their Tron: Legacy costumes in this newly unveiled image (via Comic Book Movie): 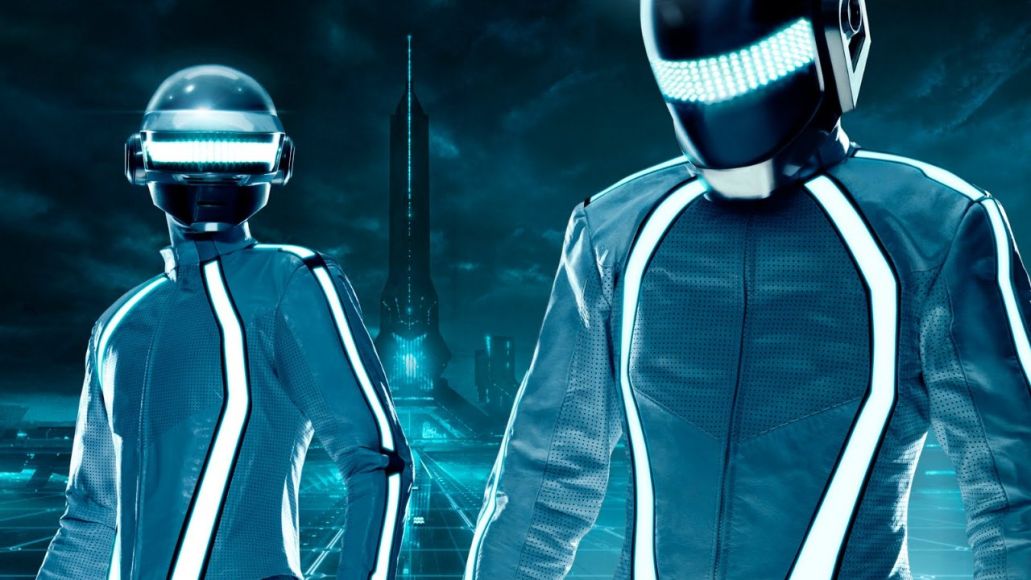 Check Out: New Daft Punk - "The Game Has Changed"