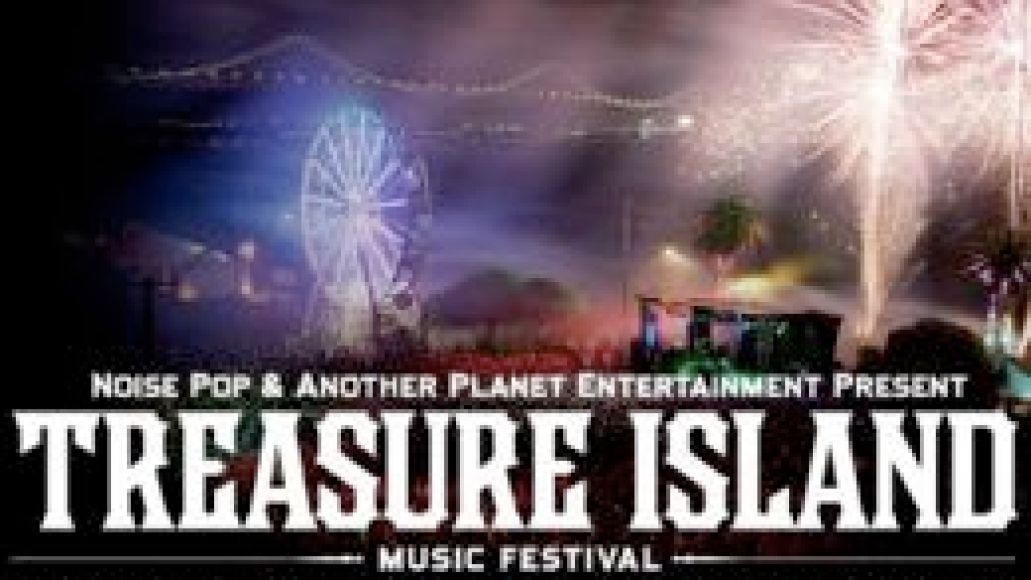 There aren’t many suitable locales for a music festival in San Francisco, but Another Planet Entertainment has them covered pretty well. APE runs the shaky but largely successful Outside Lands in the very green and very beautiful Golden Gate Park (also home to Hardly Strictly Bluegrass) every year, and along with Noise Pop has made use out of an otherwise useless, tiny, artificial island in the Bay.

Treasure Island sits next to the Bay Bridge between Oakland and San Francisco. It was built out of landfill in the 1930s specifically to celebrate the completion of the bridge, along with the Golden Gate Bridge, and has been owned by the Navy since then. The Navy closed its base over a decade ago, however, so now its main functions are being an earthquake disaster waiting to happen and hosting more celebrations, like dragon boat festivals and music festivals.

The Treasure Island Music Festival, which by its fourth year has found its niche as California’s most worthwhile annual concert not in a desert, took place over the weekend. There are reasons it’s so worthwhile — the tickets have been great value from the start, the setting is top-notch, the transportation is efficient, and, most importantly, it knows what it is and doesn’t try to be anything else. Twenty-thousand-plus people came out for two days of music tailor-made for the Bay Area audience: one day of electronica and dance for the rolling-super-hard crowd, and a second day of chill indie rock for the rolling-fatty-joints crowd. 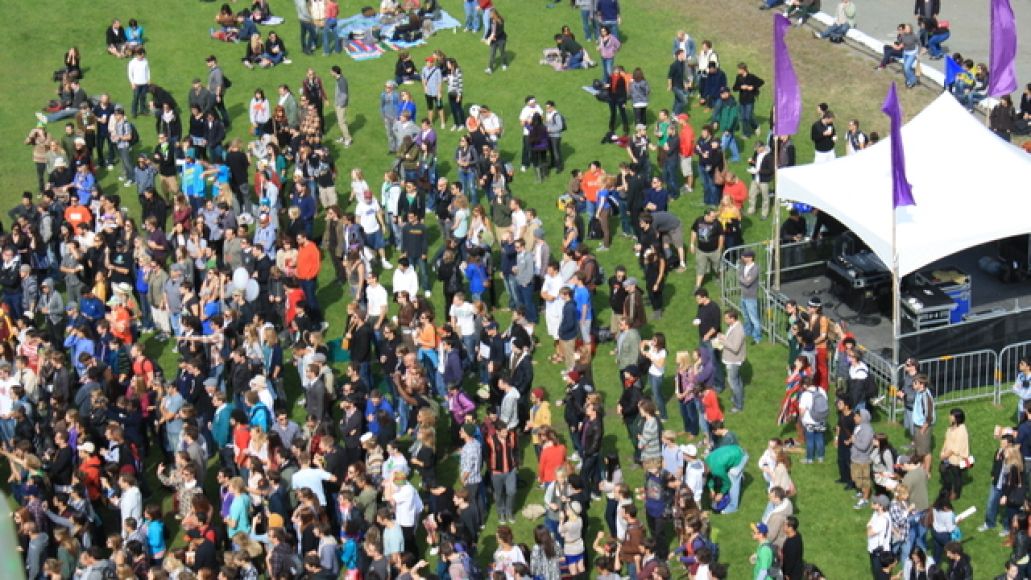 The festival also featured all the usual (and some not-so-usual) festival amenities, such as a ferris wheel, a cybercafé/DJ Hero station, a silent disco, and various sponsored tents (one, of course, was a cannabis club tent offering coupons for free “medijoints”). There was a salon tent giving out free haircuts, a workshop for learning crafts, and a skee ball booth. The food was mostly the usual fare, but there were some interesting options, including a booth for organic health food and a vendor offering potato and spinach knishes along with the hot dogs. A French truck featured escargot lollipops and what were called Maine lobster cappuccinos. Yum.

Only real downside to all of this? It’s cold as hell. In San Francisco, you can expect the weather to be cold, windy, and foggy at any given time of year, and in October there’s just no way you’re going to get your comfy, dependable, 100-degree-plus summer festival weather. On Saturday, no amount of dancing could have prevented the unprepared from shelling out for a hoodie or flannel shirt; the heavy wind was a disaster for the myriad hipsters in hot-pants. The wind chill Sunday was equally cruel, and the intermittent rain that marked the first three hours of the fest was actually a welcome change. 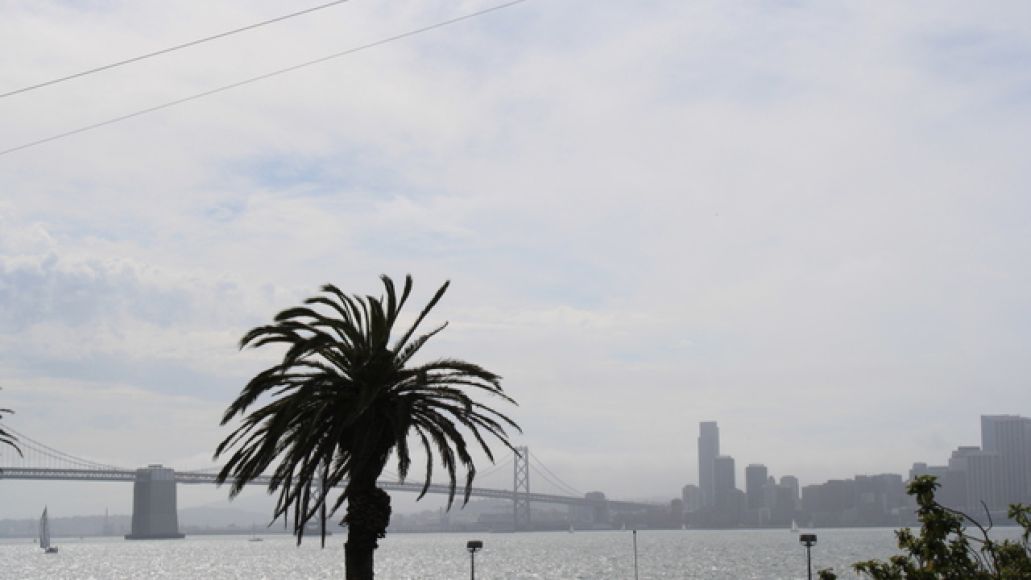 But outside of one stage change and a short set time early on for The Mumlers, the music was unhampered by the weather. And the music is what matters, right? Right.

Cold Days on the Bay: CoS at Treasure Island '10