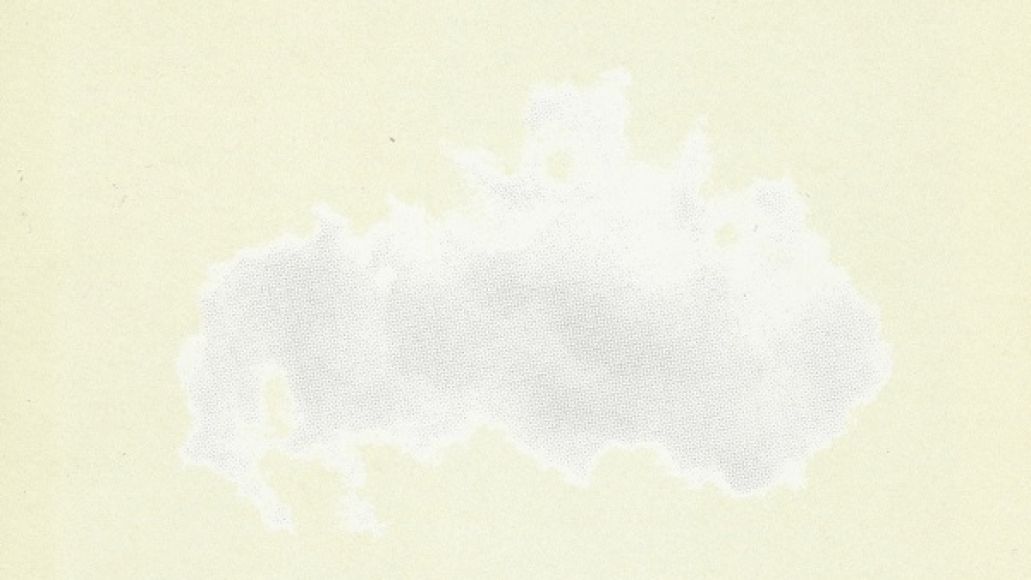 I should have loved growing up in and around D.C., surrounded by the kind of history that people pay way too much money to see, but I didn’t. I thought it sucked. It wasn’t long before I was bored with it, but that was a long time ago, it seems. I’m at a different place now, and I can’t help but see the city for what it is: a giant box of memories. No matter how much disdain you may carry for your hometown, you can’t help but have a little bit of appreciation for it after all the years of living there. There’s an easy answer as to why, and I’m sure you’ve already thought of it. It’s that box of memories, the friends you killed time with, and the landmarks that make you think “Remember when…?”

Listening to There’s Nothing Wrong with Love is like spending a weekend with Doug Martsch as he takes you along through his own memories and landmarks. He was 25 when the album was released, but following the words, you feel like you’re hearing his life story. It’s a story of hanging out with friends, going to shows and enjoying some “Albertson’s stir fry” while stargazing in Twin Falls, Idaho. It doesn’t sound very exciting on paper, but when put it to music like only Built to Spill can, that mundane story takes on a whole new life, one that’s so relatable to the suburban existence you can’t help but insert yourself into the songs.

That’s the magic of this record. With songs like “Car” and “Big Dipper”, you feel like you’re right there with Martsch, like he’s the friend you grew up with, the kind of friend with whom, even though it’s been years since you all last hung out, you can pick up right where you left off. While “Car” has us looking forward, wanting to see a positive future, “Dipper” has us hanging out under the stars staring off into space, looking to make sense of life on the whole. The lyrics become the kind of conversations you have with old friends when stuck in endless uncertainty. How these songs sound is just like how these kinds of life conversations tend to go: never heavy, but always deep.

There’s a sense of escapism right away with album opener “In the Morning”. You can picture Martsch waking up, fuzzy brained after a long night. The layers of guitars jump out at you wailing, finger-tapping, all colliding in the end for the dreamer’s anthem. “Distopian Dream Girl” and “Israel’s Song” are stripped down grunge with heart, turning off and on the distortion for a loosely cohesive presentation. All are sleeper hits that make this record rock solid.

It’s the more melodic tracks, however, that give us a glimpse into the band’s future. Spreading things out, going from loud to soft, as on “Stab”, which features some of the heaviest guitars to come out of the band before dropping everything for cellos and bass, and that’s just at the halfway mark. It’s the one glimpse into the Tree People past that back then was still a very fresh memory. The sweet “Twin Falls” hits the other end of the spectrum, talking about younger days while living in the Idaho town of the same name. It’s quick but still very detailed and revealing, as all the songs are.

Love comes before the long alt-rock jams of Built to Spill’s Warner Brothers era. It reflects the period of where that specific alternative style was in ’94; endearingly sloppy chord exchanges, feedback laden solos, all taking lots of risks. They sing over each other on “Cleo” and play with scrambled guitars on “The Source”. Even though Built to Spill were very young as a band, they go for it anyways, taking risks on the strikingly beautiful love song “Fling”. Martsch clearly had the guitar chops found on later records, but he seems to hold them back to figure out his own songwriting abilities first.

Love is an absolute classic from the decade, setting the pace for the band in the way their debut just barely missed. Youthful stories combine with sweet melodies and sweeping guitars from Martsch. Really though, it’s the story of all our suburban lives. There’s something comforting in the record’s ability to be relatable on such a universal level. At some point, we’ve all sat in a hot car on a summer day and aimlessly driven around with nothing better to do. If I close my eyes, I can replace Boise with D.C., Twin Falls with Reston (or anything west of the city), and recreate my own experience. Listen and try it yourself, because not many records are capable of this.

Dusting 'Em Off: Built To Spill - There's Nothing Wrong With Love