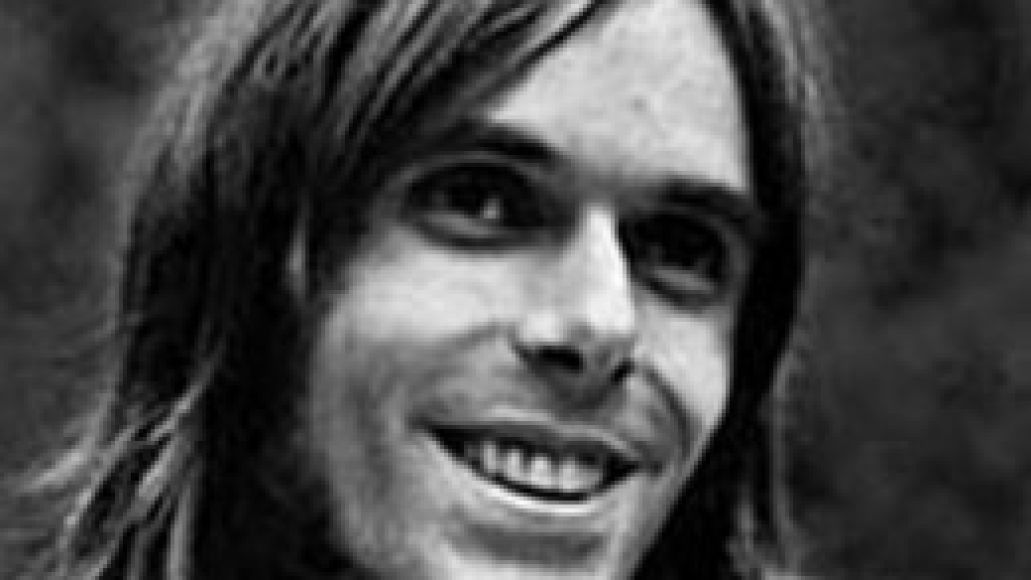 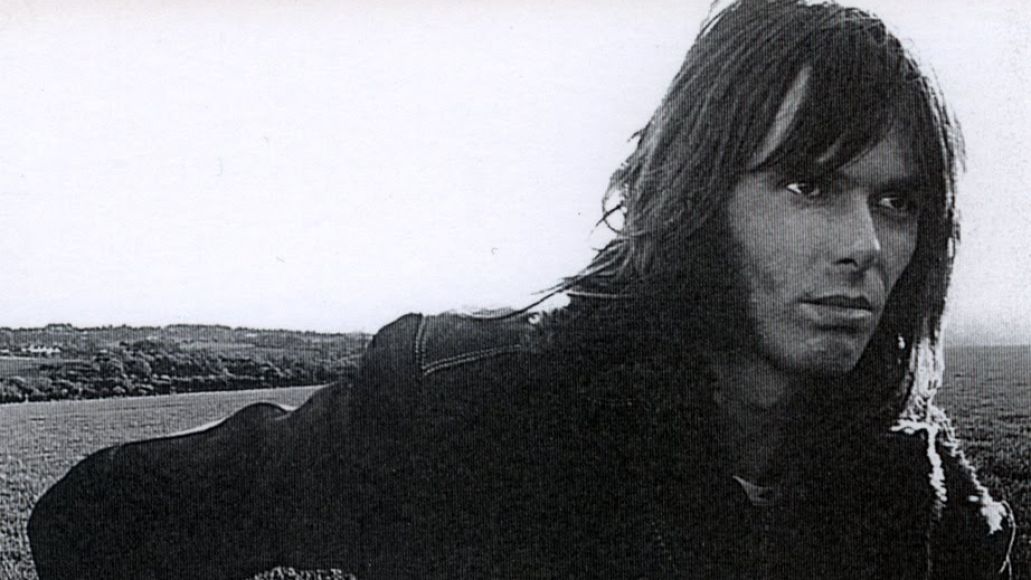 When Hopkins re-emerged in 1965, he quietly entered the London session world. He began his career as a session player for UK independent producers Shel Talmy (The Who and the Kinks) and Mickie Most (Animals and the Jeff Beck Group). One of Hopkins’ first sessions was for the Who’s second single “Anyway, Anyhow, Anywhere”.  He would also add piano on their debut album My Generation and later Who albums Who’s Next (1971) and The Who By Numbers (1975). While recording Tommy in 1969, Hopkins was unavailable for studio work with the band at the time. Pete Townsend was left to fill the role and in a moment of frustration while struggling at the piano Townsend was heard crying out “Oh, for Nicky Hopkins.”

The Kinks too had used piano to help build their sound especially on early hits like “You Really Got Me” and “All Day and All of the Night”. By the time the band was set to record their third album The Kinks Kontroversy, producer Talmy suggested using a piano player who could do more than just fill in with background chords and actually contribute to the process. After work on The Kinks Kontroversy and playing a few BBC gigs with the band, Hopkins also did work on the Kinks’ superior follow up album,Face to Face (1966). He plays on at least a third of the album, including “Session Man”, a song partly inspired by Hopkins himself. During the recording of this track, producer Talmy suggested that Hopkins throw in “something classy” at the beginning, to which Hopkins responded with a classical style harpsichord. On their 1967 album Something Else By the Kinks, Hopkins contributes funky blues rock via a Hammond B-3 organ as well as fiery barrelhouse piano riffs to give the Kinks a genuine soulfulness to their music, especially on songs like “Something Vacant”.

In between Kinks’ sessions, Shel Talmy convinced Hopkins to record a solo album. His 1966 solo debut The Revolutionary Piano of Nicky Hopkins was a collection of instrumental and easy listening arrangements of standards. An album full of MOR arrangements, wordless backup vocals and lite orchestration, this album certainly did very little to pull Hopkins out of the studio into a successful solo career. In fact, critic Rich Unterberger suggested the album would have been better served with the title The Counter-Revolutionary Piano of Nicky Hopkins. 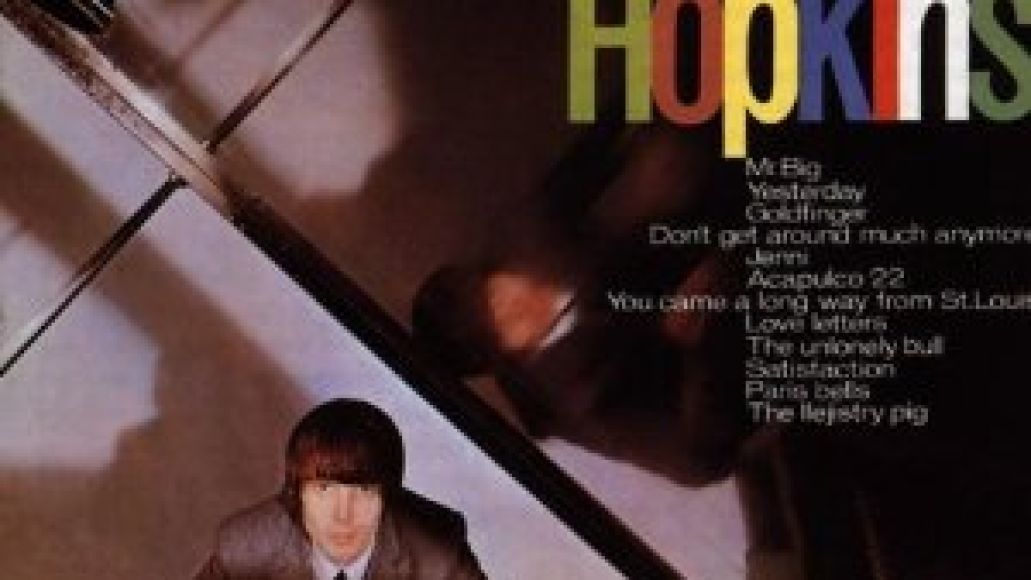 In September 1966, a bit of rock history was made when Hopkins attended a studio session at the invitation of Yardbird Jimmy Page. Sitting in on the recording for the soundtrack to the film Mord and Totschlag (A Degree of Murder), it was here that Hopkins first met Rolling Stones founder Brian Jones. Jones had written all the music for the soundtrack and after meeting and hearing Hopkins was so impressed with the virtuoso pianist that Jones suggested him to Andrew Oldham (the Stones’ manager) and bandmates Mick Jagger and Keith Richards. The group immediately asked Hopkins to come and record with them. That December Hopkins did his first work with the Rolling Stones, recording the song “Something Happened To Me Yesterday” and adding piano overdubs on the album Between the Buttons. Hopkins’ work here served to further impress Oldham, who was also acting as producer, and Glyn Johns, the Stones’ sound engineer.