Currently living in Bridgeport, Connecticut, Greg Brown is at the start of something that could be huge. Going by the name Humble Dinosaur, Brown has released a handful of well-received tracks, but is yet to tour or even put out a proper disk. What he has done over the past couple years is starting to turn heads. Being so fresh in the music scene, he’s got a sound that’s hard to ignore in the world of dubstep and electronic music, not to mention has a huge potential for hip hop crossover as well. Listening to “Superbad”, you can feel the groundswell, like this could get big at any moment. Brown is patiently waiting for that moment.

The moniker Brown dubbed for himself, Humble Dinosaur, is more revealing as to his character than he initially realized when he came up with it, “At first I actually just threw it out there like maybe I should just name myself something like Humble Dinosaur or something crazy, but then it clicked and I was like, ‘Wait a minute’. It makes sense now. I didn’t think about it until later on, maybe like a year ago, and it’s because I’m nasty, I’m making beats, I rip shit up, but I’m not going to gloat about it or get in your face, you know?” Those two words ended up being the way perfect to describe him: He’s fierce behind his equipment, but separated from it, he’s more reserved, and, well, humble.

By mixing an array of electronic sounds, from 8-bit to Moog and beyond, Brown’s been able to create the kind of hooks that take a moment to sink in, but once they do, they resonate and spark your curiosity. Combine it with the thick bass dub-step is known for, and you get a versatile production that has the potential to rock the dub world and inspire hip-hop to push even further. 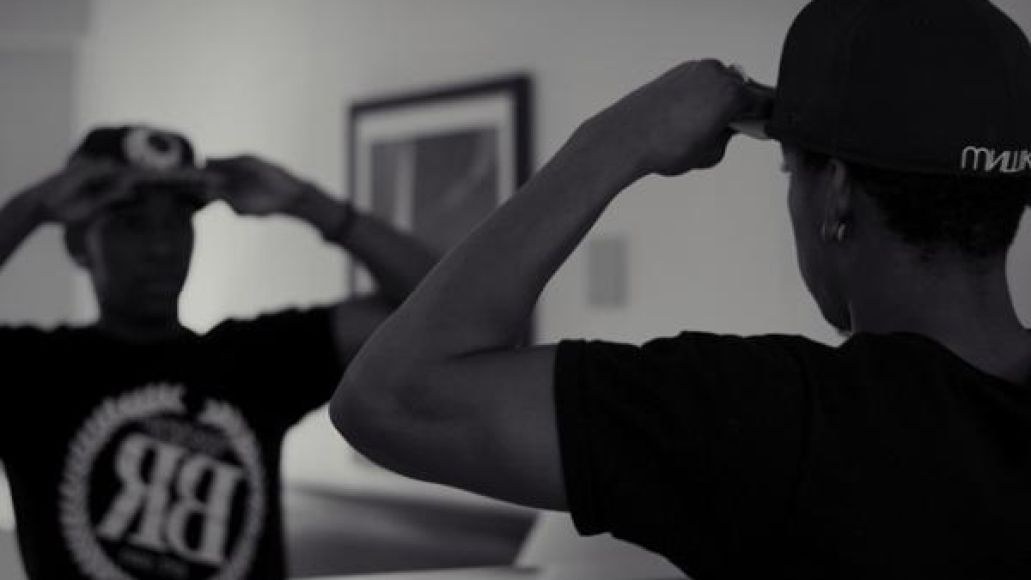 When it comes to his inspiration, Brown credits his father first and foremost for opening his mind to all the possibilities of what music could be beyond the top 40 radio he was listening to: “He showed me records of stuff he’s had from back in the day, and that’s what really started opening my eyes, and not forcing myself, but actually enjoying listening to different sounds.” Thanks to that experience, Brown’s taste in music is a wide palate that spans from reggae to ska and hardcore, not to mention all spectrums of the electronic universe. Today he gives credit to Flying Lotus, Fall of Troy, and March of Flames, but those are only a small few. All of these styles have had in impact on his own musical identity, but going way back to his childhood, it all started with a beat.

Growing up as a self-taught drummer, playing seemed to come naturally to him. That took a back seat to electronics in 2004, however, when a friend of his turned him on to electronic drum and bass music. It would be two years later in 2006 that he would get into dubstep, and “It’s just been uphill since then.” For Brown, a history with reggae, thanks to his Jamaican heritage, has had a huge impact on his music. According to Brown, the two styles, the one he grew with and the one he now plays, have more in common than they let on: “It’s like the little brother to drum and bass, you know. Slower, more aggressive, ready to be heard version of drum and bass.” 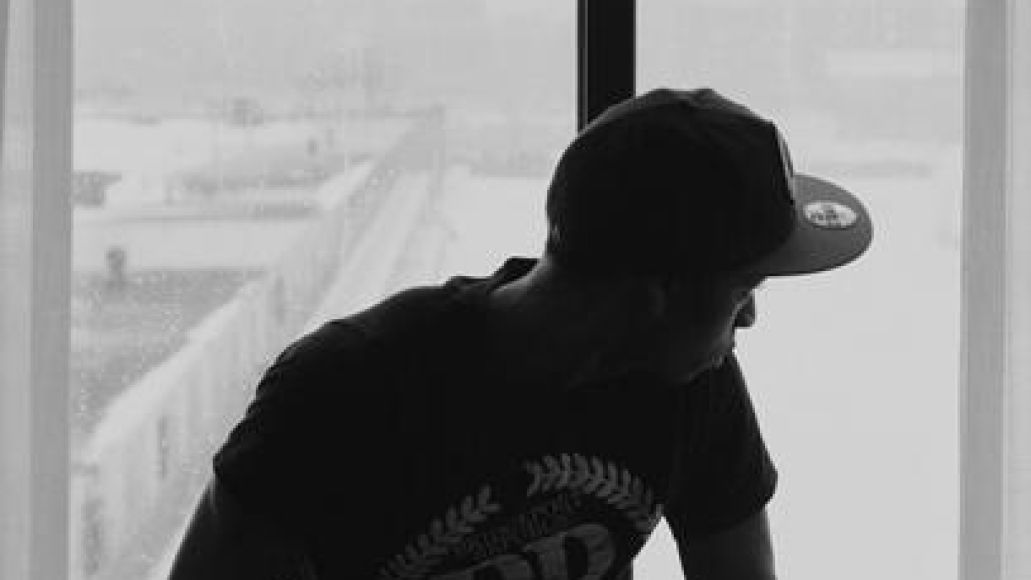 Being a versatile music lover, he also holds a great appreciation for hardcore and punk rock, which, as it turns out, also has a hand in shaping his sound. It may seem strange, the idea of a style as brutal and blunt as hardcore taking form in dubstep, but as Brown explains it, they’re not that different to him. “I get inspiration from hardcore a lot for dub stuff. I feel like there’s a small but audible familiarity between the two genres. On the harder dubstep tracks, there’s a lot of hardcore rhythms and stuff that can be put to either genre, and it works perfectly.” Brown later pointed out that dubstep is a style that is, as he put it, a “musical melting pot” open and accepting of all genres and styles. It’s this ethic towards keeping an open mind and an ear to the world that’s becomes a part of what he creates. He can make a darker pop hook like on “Chipdtooth”, but then get a little freaky with “Bravado”.

The ideas for Brown start small, growing from his influences, “My influences are just off the wall…so many I don’t even know.” An idea, a sound, especially a movie clip: Everything is open to inspire, and from there he builds. If you listen to the music, you’ll notice the use of movie clips as transition methods in the songs. Those same clips are also where many of his ideas come from. He explains, “There’s a lot of excerpts from movies that influence me a lot, because depending on what they say you can tell what kind of sounds you’re about to hear, like what type of track it’s going to be.” As for the kind of movies that fit in his dubstep’s motif? Anime, which makes sense since they’re both relatively young genres in their respective mediums. Need more? Listen to “Hypnotic” to see what I mean. Mainstream flicks make their way in too, because as with everything, all is fair game with Brown.

While he’s eager to tour and put out an EP, he is cautious not to jinx his recent notoriety. Right now, he makes ends meet by splitting his writing time with a part time job at a local grocery store and DJ gigs. But thanks to some buzz in the UK, inclusion on a mix tape, and Fowl Play Records (who released “Superbad”) looking to cut that debut EP, the future looks very nice for Brown. “I’m making some ripples in the water, but I’m hoping to make some waves with in the next two years.” I can’t wait.

If you can’t either, check him out on his SoundCloud page.