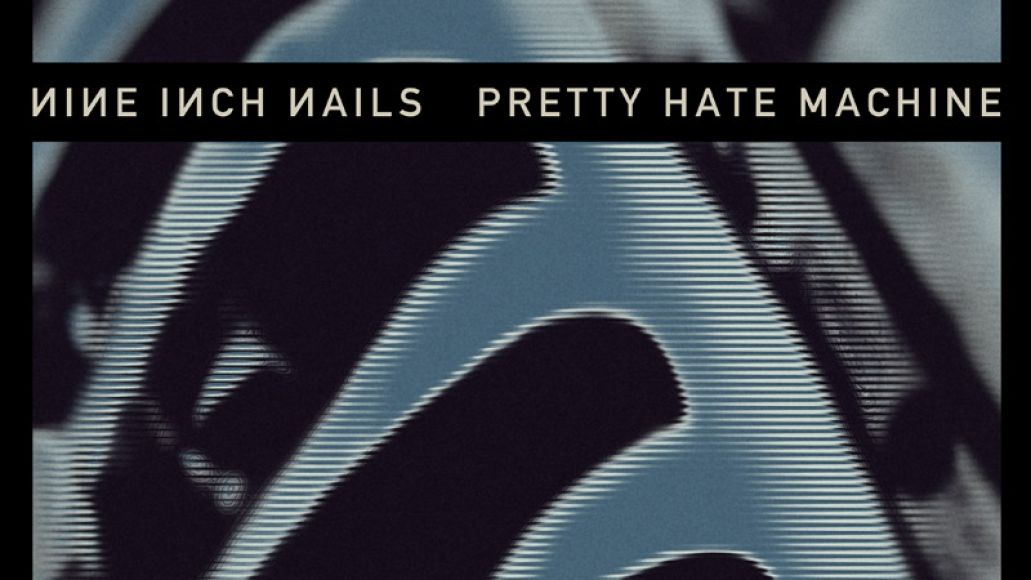 Nine Inch Nails may be no more (at least at the time being) but the man behind the moniker isn’t taking too much downtime. In the year following the final NIN performance, Trent Reznor made a slight departure when he created the How to Destroy Angels EP with his wife and long-time collaborator Atticus Ross, and then continued on with Ross to work the score for the generation-defining flick, The Social Network. Now, Reznor is returning back to the studio to rework NIN’s debut LP, Pretty Hate Machine (via TwentyFourBit).

Much like Reznor’s personal life, Pretty Hate Machine has had its trials and tribulations. The 1989 debut first went out of print when its label, TVT Records, collapsed. This sent the album spiraling off to different owners while Reznor tried to find a way to get it back. After changing hands several times, it wound up as part of the Bicycle Music Company. From there, through unknown details, the NIN founder was able to get a hold of the master recordings for the upcoming reissue.

Completely remastered from the original mixes by Reznor and engineer Tom Baker, the album will be tuned up for “a greatly improved sonic experience” when it’s released through UMe and Bicycle Music Group. In addition to remastering, frequent NIN collaborator/artist Rob Sheridan has reinterpreted Gary Talpas’ original album art. Update: Tracklist posted below. There’s a cover of Queen’s “Get Down, Make Love” included.

Reznor himself said about the reissue on NIN.com, “It’s been an interesting trip watching the fate of this record float from one set of hands to another (a long and depressing story) but it’s finally wound up in friendly territory, allowing us to polish it up a bit and present it to you now. We had fun revisiting this old friend, hope you enjoy.”

The reissue arrives November 22nd via The Bicycle Music Company and UMe Records.