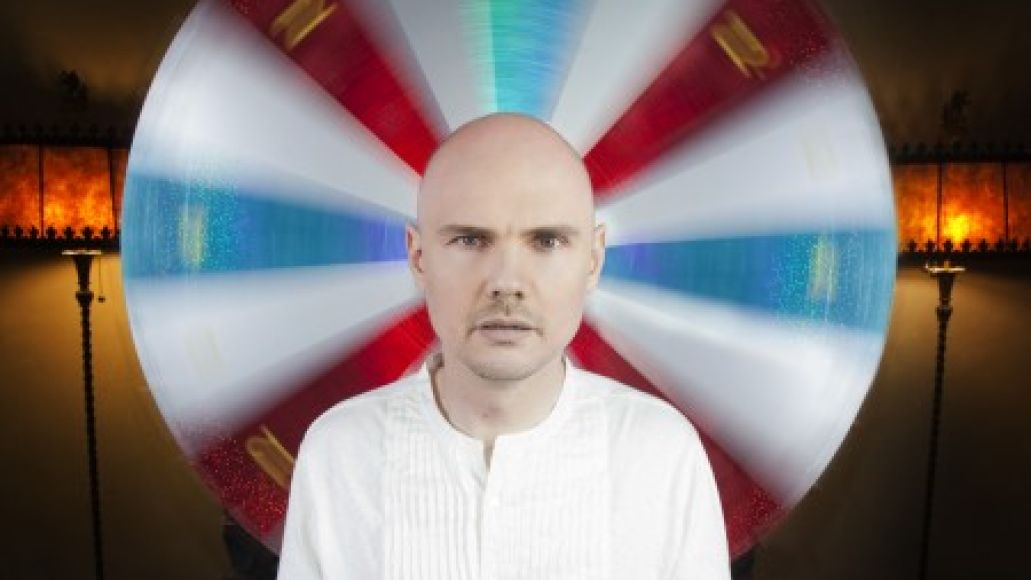 We first mentioned the second installment of The Smashing Pumpkins’ currently ongoing Teargarden By Kaleidyscope project last week, but here are a few more details.

The four track effort — consisting of “The Fellowship”, “Freak”, “Tom Tom”, and “Spangled”, as well as an unreleased b-side “Cottonwood Symphony” — will be available as a limited-edition EP on November 23rd via Martha’s Music/Rocket Science Venture. The package will be released in a deluxe CD package and on 12-inch vinyl picture disc. The lid covering the 12-inch box is a metallic/foil wallpaper motif, with a 1970s design by The Flavor Paper Co., according to an issued statement (via Blabbermouth).

The Pumpkins will support the release with a South American tour this November. Tour dates can be found here.