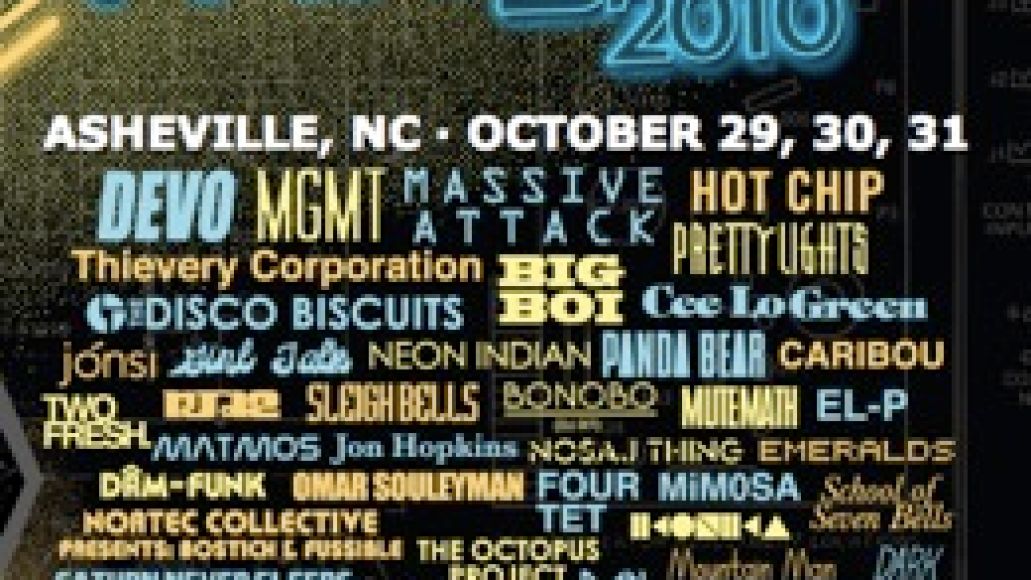 You’ll see a lot of things in Asheville, NC. There’s the mountains, for one. Gorgeous, inviting rolling hills of all colors, surrounding the city in all its natural glory. It’s awe-inspiring, to use a cliche. The nearby Blue Ridge Parkway, with its stone-cut tunnels and historic bridges, begs to be driven down, if not for a few hours then definitely for 30 minutes. Then there’s the city’s architecture. Established in 1784, and given its name by Governor Samuel Ashe, the city boasts its fair share of structural beauties. When the sun peaks during the day, it’s hard to dismiss the eye-soothing pinks and reds of City Hall or the Basilica of St. Lawrence, the latter of which will have you saying, “How the hell did this get here?” It’s quaint in the sense that, yes, this is a “small town”, but it’s surprising in that it’s much more than that.

There’s an idea to Asheville. You could say it’s a small town with the heart of a city, but you’d be wrong. It’s not a city and it’s not a town. The most obvious word to use would be “community.” At least judging from its downtown area, there appears to be a sense of pride towards ownership. Dozens of independent shops and restaurants litter the area – everything from creative vegan eateries (Rosetta’s Kitchen) to southern-fried goodness (Tingles Cafe) to snazzy bars (Sazerac) – and yet they all work. People flock to them. Items and goods are sold. Smiles filter everywhere. The stores appear happy rather than desperate. It’s great, it’s inspiring, and it’s 100% American.

That’s why Asheville and MoogFest make such a great couple. Despite being the hometown of Moog Music, the overall mission of Robert Moog’s fascinating experiments and technology fully embodies the spirit of community and positivity that pervades the area. People were meant to use these machines to communicate their music in a way they couldn’t before. Seeing as how you can’t cross a street here without coming across one musician pouring his heart and soul out to passersby and pooches, it makes sense that such an open-door instrument would call this place home.

Although New Orleans’ Voodoo Festival capitalized on the Halloween weekend, this year’s inaugural MoogFest has done one hell of a job in making a name for itself. With sold-out ticket tiers and thousands of natives and travelers flooding the intricate downtown streets, all in various (and ultimately creative) costumes, it’s safe to say that this country can handle two landmark music festivals on All Hallow’s Eve.

Ghosts and Robots: CoS at MoogFest '10