Blazing trails in music these days isn’t just about coming up with something catchy or original. Right now, in the world of sonic words, it’s all about how many responsibilities an artist can take on at once. If you’re a great musician who can manage and produce all at the same time, even better! The industry has a job for you!

Most of the time, though, artists who can pull off that kind of juggling act don’t want to have anything to do with the tumor that is the corporate music world. Most want to be independent of contractual obligations that force them to work and spit out music that is entirely overcooked. One man, Justin K. Broadrick, is pioneering the way we all look at DIY music and everything related. He’s an artist/vocalist/remixer/producer/manager all in one, and that’s just the tip of the iceberg. Broadrick has at least five big projects moving all at once, with smaller ones branching off into the furthest reaches of auditory space, dabbling in every genre from metal and industrial to electronic and hip-hop. Throw in being able to play almost every modern instrument and you have yourself one hell of a rock icon.

His first project, Final, began as a punk outfit, but quickly changed pace as more ambient noises and dark, electronic melodies were brought into the mix. Atmosphere became a major focus, and a niche was found, allowing Broadrick to express many ideas about the world around him. 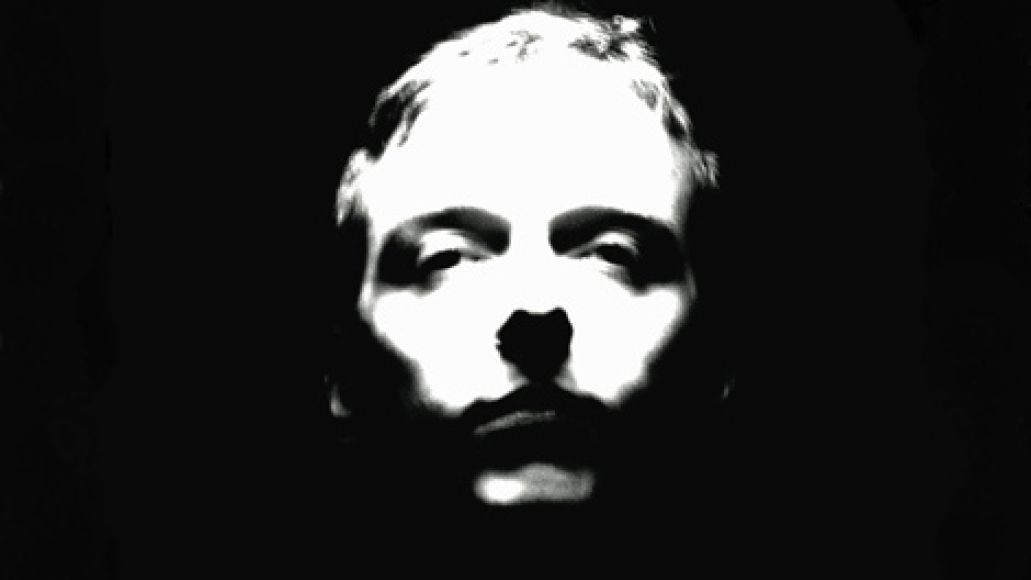 Recording Final’s first song at the young age of 13, Broadrick was able to slowly define and sculpt his musical aspirations as he grew from an angsty teenager into an adult. Close to a 10-year hiatus was taken to focus on other productions, but Final was revived in 2006 with the album 3, which contained five years of recorded material. Eleven efforts in, including full-lengths and EPs, Final is still going strong, even with its lead man spread between so many musical endeavors.