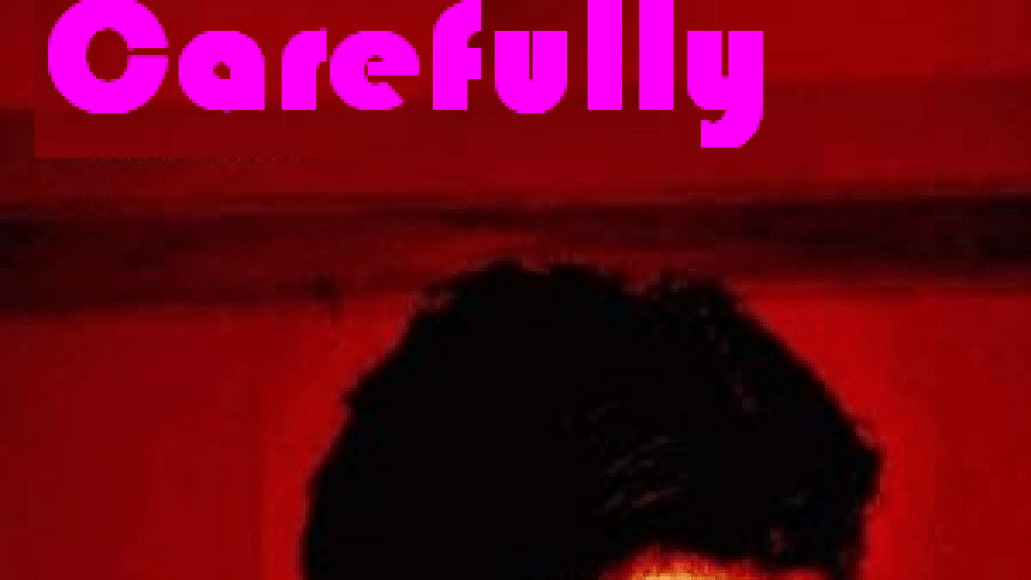 A few weeks ago, I was playing The Clash’s Combat Rock in the record store (where I work). When the song “Straight to Hell” came on, the clerk I was working with gave me a look and said something along the lines of “I didn’t think you liked MIA” (in reference to MIA’s song “Paper Planes”, which features a sample of “Straight to Hell”). For the record, I don’t like MIA, but I quickly corrected her as to what it was we were listening to. She responded, “Ah, I knew it sounded familiar, but the tempo was different.”

This got me thinking about so many contemporary songs that feature samplings or interpolations of previously recorded material. In today’s musical landscape, the use of another’s material is a bit ubiquitous and, at times, overwhelming. When samples are used with skill, the listener often doesn’t even realize that the song isn’t truly original; so, it’s almost forgivable (to a point) when mistakes like MIA vs. The Clash pop up.

Despite today’s prolific tendencies of borrowing, this is by no means a new phenomenon. Instead of sampling, artists just simply covered songs, especially if they had to fill up space on an album. Many times, though, the cover song became bigger than the original, to the point of overshadowing the original songwriters or performers. Below is just a small sampling.