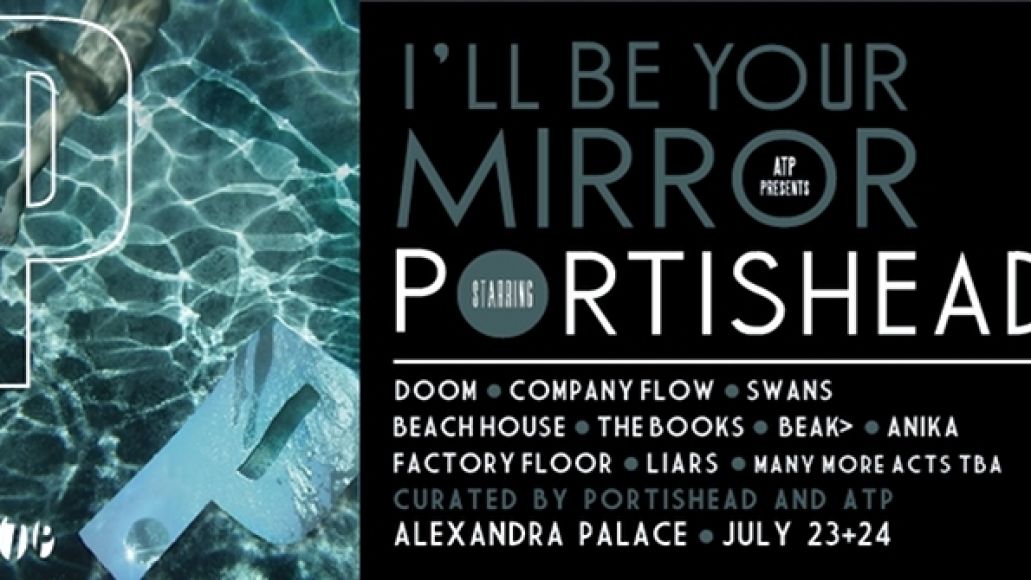 Iconic UK outfit Portishead sent out an email yesterday advising fans to stay tuned for a major announcement concerning 2011 and today the deliver. First and foremost, the trio will be curating the UK component of ATP’s I’ll Be Your Mirror music festival next summer. Unlike its Japansese counterpart, I’ll Be Your Mirror UK will run two days, from July 23-24, 2011, at the Alexandra Palace in London, England. Portishead will play both nights and will be accompanied by a bill that also includes the reunited Company Flow (featuring all original members)!, rapper DOOM (lol), Swans, Beach House, Liars, The Books, and Portishead side-project Beak> are also on the bill.

A limited number of early-bird tickets, priced at £50 per day or £90 for the weekend, will be available this Friday, November 26th via seetickets.com.

In addition to their ATP festival, Portishead also plan to play in Europe in June/July and the US during September/October, according to their official website. Also, per the band’s semi-official? Twitter account, we may hear a new studio album in 2011, the band’s first since 2008’s Third.

Of course, more details as they become available.

Portishead to curate ATP's I'll Be Your Mirror Festival in London