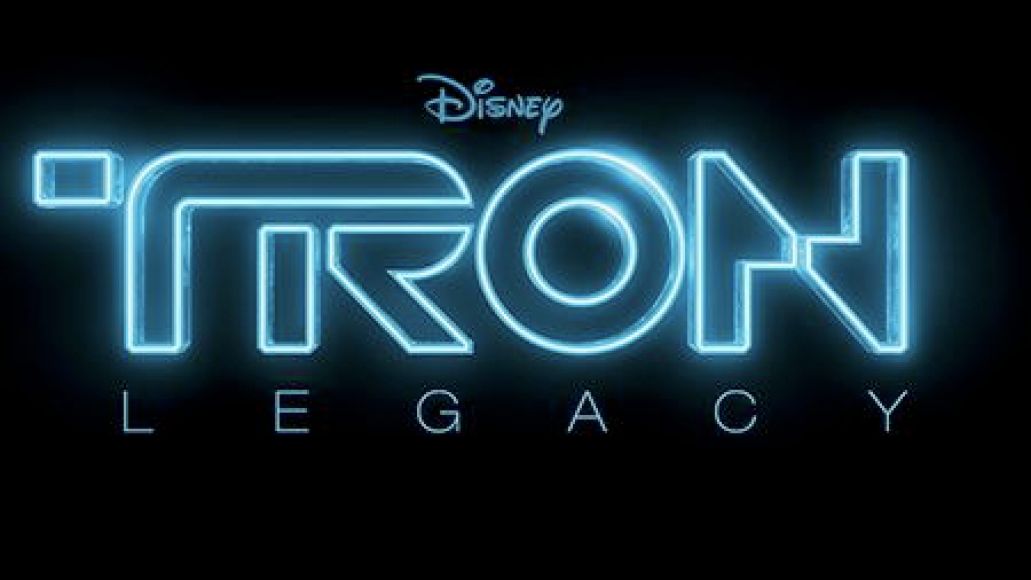 If you’re one of those who doesn’t follow Did It Leak? on Twitter but who would still like to hear a few extended samples from Daft Punk‘s Tron: Legacy soundtrack prior to its December 7th release, then make your way to NPR.org (or check out the widget below), where there’s a newly uploaded podcast featuring five tracks from the soundtrack as well as an interview between KCRW music director (and Tron: Legacy music supervisor) Jason Bentley and Tron: Legacy director Joseph Kosinski. Now pardon me while I go delete the 18 emails regarding The Third Twin that I’ve surely received since publishing this post.

Update: MySpace is now streaming “a condensed version of the soundtrack, paired down to one continuous 21-minutes-track filled with Daft Punk goodness.” Check it out in the widget posted below.

Stream: Daft Punk's Tron Legacy songs, plus an interview with the director